Free! This weekend only! Bedazzled by @MadisonMichael - #Billionaire #Romance #Indie

She's fiercely independent. He's thwarted by tradition. Can a brush of her hand be their brush with fate?

A woman with everything to gain.

Keeli Larsen craves success on her own terms. She has no support and less money, but she has talent and big dreams. Determined not to return to the family farm, this is Keeli's last chance to make it. It's also her final opportunity to connect with the out-of-her-league, gorgeous man in the penthouse office - her very own Prince Charming. Although they have never spoken, a crowded elevator, a chance encounter, and a misplaced hand are about to change everything.

A man with everything to lose.

Billionaire and sexy hunk, Wyatt Lyons Howe IV is on track to inherit a family empire he doesn't want. With dreams of his own, Wyatt is suffocating under generations of family expectations and traditions until a brief moment and a brush of a hand set Wyatt on a crash course with love. Can Wyatt turn his back on his heritage to pursue his goals following the lead of this fiery redhead. Can he forfeit his wealth for freedom? Fearing Keeli is a down-on-her-luck artist looking for a bankroll, Wyatt doubts her motives. He's been burned in the past but can't resist the temptation. He is bedazzled.

Wyatt is seduced by Keeli’s spirit and the sizzling chemistry between them. Used to getting what he wants, Wyatt determines to make Keeli his own. But first he must outsmart a scheming fiancé, oppose his family and friends, overcome his doubts, and walk away from his wealth and power. And, of course, he must win her heart.

If you love sassy women and strong sexy men overcoming all odds on their road to romance, buy this steamy page turner, and meet the first of the Beguiling Bachelors. 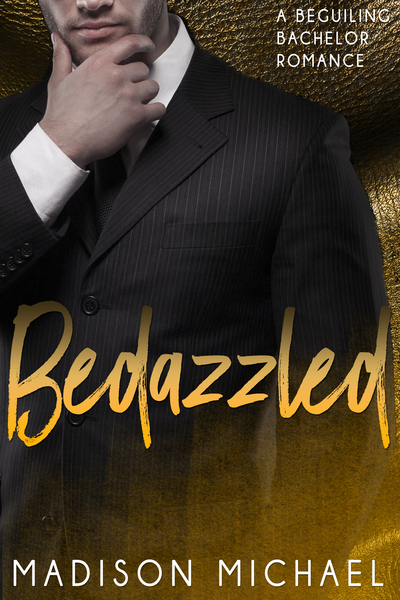 ***Bedazzled has been freshly edited and revised ***

The chatter in the elevator lightened her mood immediately, reminding Keeli of all the people who had started with only a few dollars and a dream. In many cases, they had made it without knowing the language or customs of their adopted country. By comparison, she had many advantages and instantly felt better about her choice, more confident about moving forward on her own. Mr. Weinberg let her take many of her pieces with her when she left his employ. There had been no severance check, of course, but the ready inventory was a gift. Keeli let the renewed confidence surge through her body, standing straight and looking ahead. Watching her step, careful not to bump anyone with her parcel, Keeli stepped into the divide and moved toward the back.

That was the moment she saw HIM. He was the best thing – by far – about working in this building. She was standing face to face with the virile, gorgeous, sexy man she saw in the elevator regularly. Well, almost face-to-face since he was at least 4 or 5 inches taller than her statuesque 5’10”.

He was what she would miss most about this job – these random opportunities to ride the elevator and watch him, getting to stand close, allowing her imagination to run wild with fantasies – all starring him, of course.

Most of the time, he hid mysteriously behind a pair of Wayfarers, but the rain today afforded Keeli a chance to admire the intelligence and concentration in his azure eyes. He stood with his shoulders back, head towering over everyone’s Looking up, Keeli locked eyes with his, his mouth lifting in a half smile. Keeli shyly dropped her head as a blush rose to her cheeks and her heart sped up. She knew the smile was just politeness. She wanted so much more. She wanted him to notice her the way she noticed him, feel about her as she did about him.

If only he had the same visceral reaction that Keeli had to him, perhaps he would have spoken to her by now. She could not overcome her shyness to initiate a conversation, but if he longed for her as she did him…obviously, he was not interested. Now she would never see him again. Her disappointment was way out of proportion; he was a stranger. But he had this pull on her. Instead of thinking of him as a stranger, she thought of him as hers.

Hers. What a laugh. Wake up Keeli!

Everyone noticed him - man and woman alike. She saw it on elevator rides and when he traversed the lobby. Yes, he was particularly tall, a few inches over six feet. However, it was more than his height that drew the eye. He was compelling, confident, and assured. He was beyond handsome with his chiseled features, thick wavy hair and well-muscled body clad in custom suits. Keeli was drawn to him like a bee to honey. She had seen other women catch his eye, seen them smile and flirt easily. She was overwhelmingly shy when near him, preventing her from ever making him ‘hers’.

They crossed paths at the coffee kiosk or in the elevator at least once a week. She knew she was projecting her own desires, but sometimes it seemed to her that he was seeking her out. Even so, Keeli never exchanged more than a polite “hello” and he was always polite, but aloof. Although she longed for some reason to speak more than pleasantries, she was unable to move past that invisible barrier she felt between them.

Why, oh why is facing forward considered appropriate elevator etiquette? I just want to stare at him one last time. Today needs to be the day to think of something to say, some witty conversation opener. You are running out of time.

Reigning in her body’s response, Keeli reminded herself that the warm breath was a result of proximity, not desire. She was a non-entity to him and had been for the16 months she had worked there. His polished appearance, custom suits and elegant leather briefcase contrasted with her wild red hair, shabby jacket, scuffed boots and faded Old Navy dress. He epitomized class and privilege; she embodied shabby chic. Maybe not even chic - just shabby. She could never bridge the gulf. 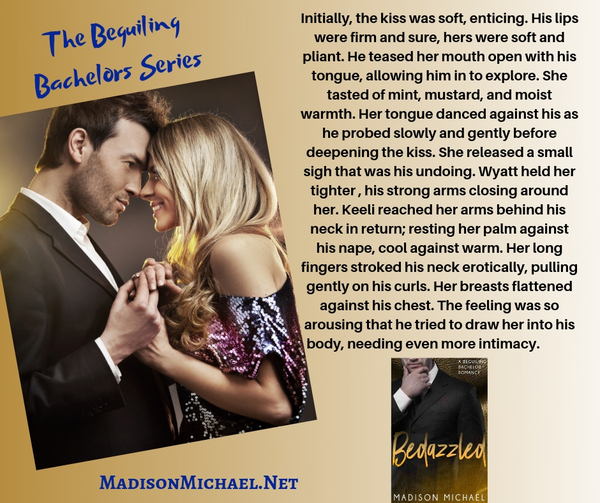 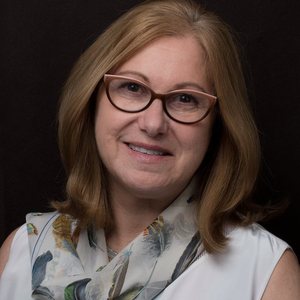 
Remember, Bedazzled is free now, but only until Sunday the 26th.
Get your copy today! 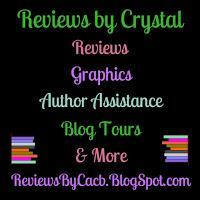 Hope this gets the attention of some new readers.