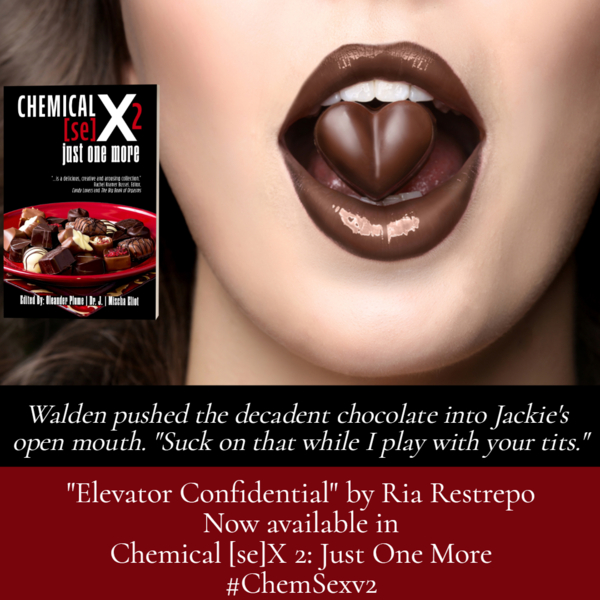 In my story "Restitution," which appears in Best Women's Erotica of the Year, Volume 1, I danced in a grey area concerning the idea of coercion. The pop star protagonist finds herself in a compromising situation and submits to some rather unorthodox punishment.

At first blush, it might appear like a form of non-consent, but by the end, it's clear that things aren't as they seem. Throughout the story, it's obvious that the protagonist enjoys what happens and is entirely willing despite the circumstances. However, it was definitely borderline inappropriate with regards to consent.

Despite the tangible chemistry between them, Walden displays a steely restraint in the face of Jackie's provocative seduction attempts. A scintillating battle of wills ensues that tests Walden's resolve to keep their relationship above reproach. Regardless of his seeming position of power, at no point does Walden take advantage of Jackie. Actually, it could be argued that the opposite is true.

The following excerpt demonstrates just one moment Jackie entices Walden to shed his inhibitions and throw caution to the wind. In this particular instance, she actually does it unintentionally—at first.

Even as hungry as she was, chocolates that fine were to be savored, not scarfed like M&M's. She brought one of the tiny cocks to her mouth and filled her lungs with the enticing aroma. Unable to wait any longer, she sunk her teeth into the hard, outer shell—only to be surprised when filling spurted out. Giggling, she used her free hand to capture a runaway stream of sticky sweetness before it dripped off her chin and ruined her favorite red silk blouse.

Jackie admired the wicked brilliance of filling naughty chocolates with white cream. Before any more of it oozed out, she put the rest of the morsel in her mouth, but let it dissolve on her tongue. Her taste buds exploded with the flavor of bitter chocolate and a sweet, minty confection that had a trace of something else. She didn't recognize the unknown ingredient, but it was definitely intriguing.

Humming with pleasure, she licked and sucked her messy fingers clean until every drop was consumed. "They're delicious, but messy."

When Jackie looked up at Walden, she froze at his heavy-lidded expression. If he looked hungry before, he looked positively ravenous now.

"You did that on purpose."

She knew what he meant. As much as she'd love to take credit for teasing him, she was innocent in this instance. Still, Jackie was smart enough to seize an opportunity when she saw one.

To read what happens next, you'll have to buy Chemical [se]X 2: Just One More!

I love pushing boundaries and testing my limits—both in life and in my writing—so I'm sure there will be plenty more erotica from the edge in my future. What salacious frontiers I might explore next, I can't say. Everyone will just have to wait and see. 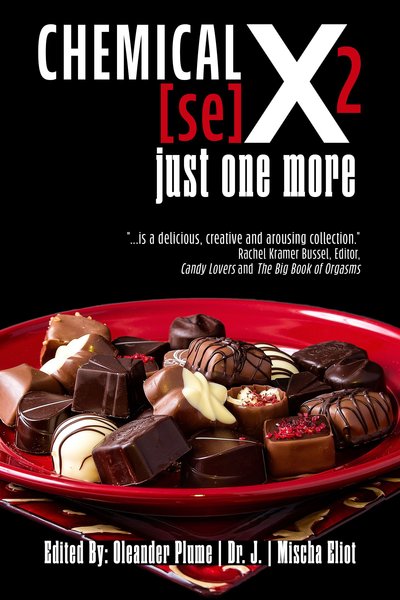 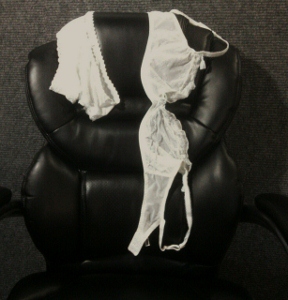 Ria Restrepo may appear to be a mild-mannered bookworm who drinks too much coffee and spends most days tapping away on her computer. But beneath the quiet exterior lurks a filthy-minded sex kitten with a lurid and lascivious imagination. Writing erotica, romance, and all the shades in between, she truly enjoys entertaining readers with stories about strong women exploring and celebrating their desires—especially when they involve dominant men with a sensitive side.

Enter to win a free e-book copy of Chemical [se]X 2: Just One More and a $10 Amazon gift card!

Hi, Ria - I loved the diversity and inclusiveness of this book. I'll post a review next week.

I hope it does really well!

Thank you! I'm thrilled you enjoyed it! ;)


This book sounds interesting. I have added it to my TBR list.
jwisley(at)aol(dot)com