For this traditional last weekend of summer, I've got a snog taken from Last Dance, a nostalgic tale about summer romance. You can find the full story in the free reading section of my website. 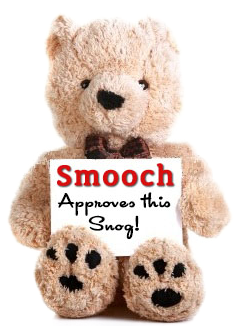