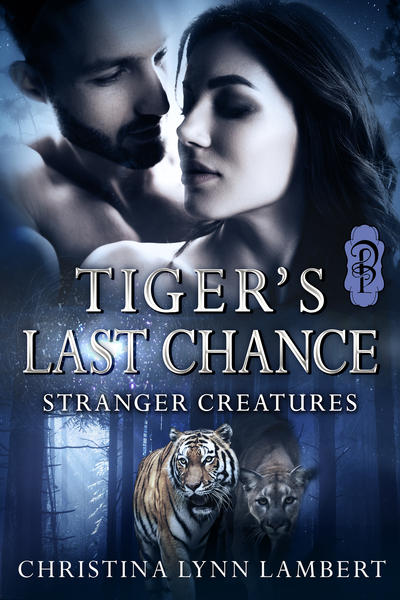 Ever since I was a kid, I have loved music. I remember having a radio in my room and being amazed at the new songs I heard. I noticed how each song told a story with not only words but rhythm and instruments. When I got a tape player, I listened to Africa by Toto over and over. It’s still one of my favorite songs. More than anything else ever has, the notes of a song can soothe me when I’m upset. A good, fast paced song can energize me when I need to get things done. I can turn up the volume and sing when I’m alone, especially when I’m driving down the road. The energy of a crowd at a concert can be inspiring. The connection to everyone around me singing the same song is incredible and beautifully impermanent.

I usually have music playing in the background when I write. If I’m sitting down at the computer or on the sofa with my pen and notebook, steadily laying down the words or trying to fix the words that need rearranging, I have on slower, smoother music— maybe Pink Floyd, Enya, Elton John, or Credence Clearwater Revival. I just let the sound fade to the background. If I’m trying to think up scenes and ideas, I usually get up and do something like go for a walk or a bike ride, even washing the dishes or taking a shower helps to get me unstuck when I can’t think of what to write next. When I’m searching for ideas, I tend to have the music loud and prefer something with a faster beat like Rush, Social Distortion, 80s music, metal, ska, even movie soundtracks.

In my latest novel, Tiger’s Last Chance (Stranger Creatures book 3), the hero, Sean, is a recovering alcoholic and music is his lifeline when things get too intense for him to bear. The song “Ball and Chain” by Social Distortion is playing in Sean’s truck in the first chapter of the story because that song kept popping up in my head as I wrote his character. For Sean, music is the temporary armor that gave him strength and peace while he healed. And I think music is a temporary armor for many. The rhythm and sound give us joy and comfort in the darkest times.

While working a case, Sean Whitman is tortured for information, drugged, and bitten against his will by a shape shifter. The fallout leaves him jobless, friendless, and dumped by his girlfriend. Needing a fresh start, he leaves town and opens a private investigation business. Learning to live life sober isn’t easy, but he makes it to the two year mark.

When Detective Nikki Jackson with the Great Oaks, Virginia Police Department calls him, accusing him of breaking into his ex-girlfriend’s house, Sean can’t help but like the sound of her voice, despite her ridiculous accusations. He’s shocked when she calls him back with an apology then asks for his help as a consultant on a case. On the phone, her sweet, slightly Southern voice captivates him. In person, she's unlike any other woman he's encountered, and nearly impossible to resist. But could the sexy detective ever want a man like him?

After Nikki’s last dating disaster, the mountain lion shifter has sworn off men. Then she meets Sean, and with every second she spends around the tall, dark-eyed man, her resolve crumbles. But for some reason, despite the undeniable attraction between them, Sean seems determined to push her away.

An investigation into missing refugees leaves Nikki with more questions than answers. Her refusal to let the matter drop leads her to the discovery of a radical political group’s horrifying plot for dominance. Traitors are embedded within the very organizations meant to keep shifters safe. As the list of people she can trust dwindles, Nikki calls on Sean to help her unravel a web of deceit.

As Nikki and Sean fight for survival, his fear of losing her could become a reality. Will he get one last chance to show her he loves her?

For the briefest moment, Nikki felt the depth to which Sean might be capable of pushing her. His kiss was crushing and brutal. His tongue pushed past her lips and his grip in her hair tightened. If desire were a vine, it would have wrapped itself around her veins and encased her heart. The heat between them flooded her. There was a sweetness, too, in his kiss, and the sweetness made her burn hotter.

A polite cough from inside the waiting car put a quick end to things. Sean pulled away and met her gaze. No words, but she got the message. She wasn’t alone. Comfort and friendship; he’d probably meant the kiss to comfort her and had gotten carried away in the heat of the moment. He’d carried her away with him, and she wanted to take him so much further into the unknown.

With each second, each step towards the waiting car, she tried to find reasons and more reasons to ignore her growing attraction to Sean. The number one reason to forget about the kiss they’d shared—relationships were trouble. She had plenty of other amazing things in her life, including her career, her volunteer work, and her band, even though the band rarely played anywhere because the members had trouble aligning their schedules. She didn’t need a man. Besides, he was probably still messed up over Sydney. Also, he was a regular. Or mostly regular. Not to mention he lived over a thousand miles away in Texas. She should tell him the kiss was a mistake. One look at him and she couldn’t bring herself to say the words. The kiss they shared had been anything but a mistake.

A little about me 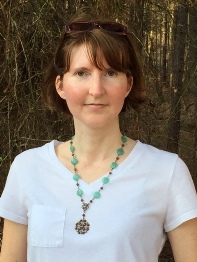 A few years ago, I read my first romance novel and I was hooked, so much so that I decided to give the idea of writing a story a chance. Love, courage, hope, and second chances are a few of my favorite themes. My stories include a fair amount of sarcasm, suspense, steam, and violence. When I’m not writing, I enjoy spending time outside and finding ways to avoid cooking. I live in beautiful Virginia with my husband, two daughters, and a sweet, hairy monster of a dog.

You can find me on social media at:

Welcome back to my blog. This sounds delicious... but I'm a real sucker for felines!

Hope the book does really well.

Hi Lisabet. Thanks so much for having me on your blog!