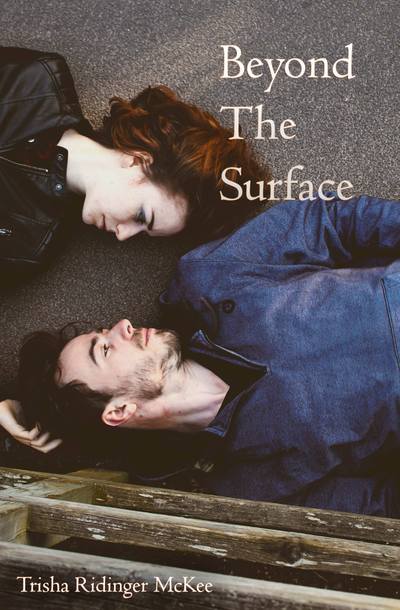 Ella is a middle-aged woman with a stagnant career, an exasperated teenage daughter, and a husband that has left to make a new life with another woman. Her first attempt at dating is a disaster, and in an attempt to refocus her life and rediscover her joy, Ella goes fishing. It is here that she meets Dennis, the older, captivating man that ends up saving her life and stealing her heart. But Dennis has a history, and Ella might just be in for the biggest heartbreak of her life if she can not get her emotions under control and face the demons from her own past.

“Does it get easier?”

“Heartbreak or dating? Either way… it does. I think the hardest thing is the break in routine. People are such comfort creatures. We crave that familiarity, the safeness of what we know. But you’ll eventually set your own routine and get used to not being with him daily. It will get easier. You’ll be able to breathe better. To come across a random piece of clothing left behind and not cry. You’ll meet some guy and the differences between him and your ex won’t make you shudder in disgust.”

He stopped and glanced over at her. She was staring back, her eyes wide and watery and beautiful and her mouth open. Finally, she replied, “You’ve been there.”

And she sensed that he was waiting, anticipating some confession, a purge of all she was feeling. Of course, he would expect that - today she had shared more than was necessary, more than she was comfortable with. It made her feel silly, grimy, and out of her league in speaking to this man towering in front of her. Finally, she said, “It’s fine.” 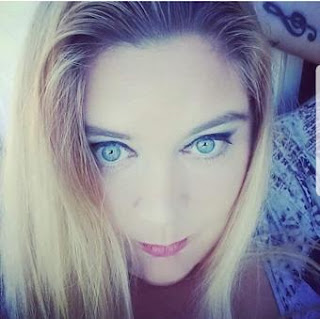 Trisha Ridinger McKee resides in a small town in Pennsylvania where there is not much to do ... except write. When she is not twisting words into stories, she enjoys fishing, reading, binge-watching true crime or cheesy horror, hanging out with her bulldogs, and finding new hobbies. She shares her world with a patient hubby and an amazing daughter. She finally gained enough courage to send out her writing in April 2019. Since then, her work has appeared or is forthcoming in over 50 publications, including Tablet Magazine, The Oddville Press, Crab Fat Magazine, Kzine, Commuterlit, J.J. Outre Review, ParABnormal Magazine, 4Star Stories, Black Hare Press, Thirteen Press, and more. She won Story of the Month from 50-Word Stories. Her short story Where We Meet has been nominated for Best of the Net Anthology 2019. Her debut novel Beyond the Surface is now available on Amazon.

Trisha Ridinger McKee will be awarding a $15 Amazon or B/N GC to a randomly drawn winner via rafflecopter during the tour.

Welcome to Beyond Romance, Trish!

I really enjoy romances where the protagonists are "seasoned".

Thank you so much, Lisabet, for hosting! And thank you - I did not really plan to have seasoned characters... I just wanted to tell this particular story. But I'm glad it is being so well received!