He felt the rightness of this union - #historical #fantasy #giveaway @TanyaAnneCrosby 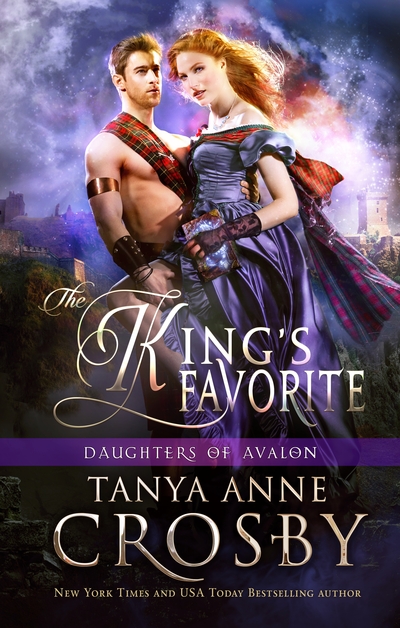 Fearing her “gifts” will be used to defeat her sister Matilda, Elspeth escapes the Black Mountain priory that has sheltered them since their father's death, only to find herself indebted to, of all men, a Scotsman, whose loyalties are in question...

Whatever Malcom had expected, it wasn’t this. Elspeth was standing near the brazier, wearing a scandalously diaphanous chainse that left little to the imagination. The room was misty, perhaps from her bath, and the firelight played off the shadows in her gown, revealing the shadowed valley of her breast and the darkened hollow between her thighs. Her red-gold hair was still damp and braided into one full plait that fell over her shoulder so that the damp, feathery tip teased at her nipple. God help him, even as tired as he was, the sight of her hardened him fully.

“Waiting for me?” he said with a slow, unfurling smile, and now that they were home, preparing to spend their first night… alone… in their bed... he felt the rightness of this union down to his bones—and in one bone more than any other.

He crossed the room and took her into his arms, kissing her soundly. “You’re here,” she said, once their lips parted. “Tis no dream.”

“Nay, lass. But if it is,” he said, “would that I never awaken,” and he drew her slowly toward the bed, kissing her shoulder, letting his hands roam freely over the treasure of her body. 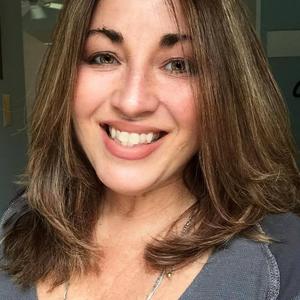 Tanya Anne Crosby is the New York Times and USA Today bestselling author of thirty novels. She has been featured in magazines, such as People, Romantic Times and Publisher's Weekly, and her books have been translated into eight languages. Her first novel was published in 1992 by Avon Books, where Tanya was hailed as "one of Avon's fastest rising stars." Her fourth book was chosen to launch the company's Avon Romantic Treasure imprint.

Known for stories charged with emotion and humor and filled with flawed characters Tanya is an award-winning author, journalist, and editor, and her novels have garnered reader praise and glowing critical reviews. She and her writer husband split their time between Charleston, SC, where she was raised, and northern Michigan, where the couple make their home.

Join Tanya on Facebook or visit her Web site at www.tanyaannecrosby.com

Tanya will be awarding a $25 Amazon or B/N GC to a randomly drawn winner via rafflecopter during the tour.

Historical fantasy two of my favorites combined in one book! I can't wait to read this!!

Welcome to Beyond Romance, belatedly, Tanya. I was out of town, without my computer!