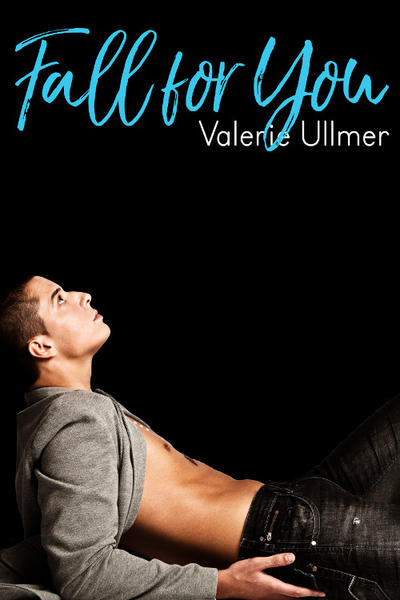 Ethan Sutton had come to the stunning revelation that he’d fallen in love with his best friend, Sebastian Young.  Although friends since childhood, Ethan vowed to keep his feelings for Sebastian under wraps and live the rest of his life with this one secret between them rather than risk a lifelong connection and never see him again.  But when they move into their own apartment at the start of their third year of college, can Ethan keep his feelings from showing when they live so close together?

Sebastian Young had an epiphany about Ethan at the end of last year and arranged for the shared apartment he’d found over the summer to be closer to Ethan and see if a relationship could develop between them.  But as they settle into their lives in a new place with such close quarters, ex-girlfriends, nosy downstairs neighbors, and Sebastian’s own doubts, their relationship could be in jeopardy before it even begins.
Can two best friends admit their feelings and fall in love?

Ethan kept his eyes on his phone during the entire trip. It wasn’t as though he didn’t want to speak to Sebastian, who sang under his breath at the song coming through the speakers of his older SUV. But lately, whenever he’d been an enclosed space with Sebastian and caught his scent of pine and cedar mixed with a hint of mint each time he moved, it drove Ethan crazy. Even from a few feet away, Ethan could feel Sebastian’s body heat and he wriggled in his seat to adjust himself before his desire for his best friend became evident.

For years, the closeness he shared with Sebastian had been enough. It was the two of them against the world throughout high school, and Ethan mistakenly thought it would be the same in college. But when they started their freshman year, Sebastian decided he would make up for lost time by dating his way through the female student body at the University of Oregon. Sebastian still made time for him, but it was rare during their first two years of college for Sebastian not to have at least one date on the weekend.

At the time, Ethan hadn’t realized what the churning emotions were each time Sebastian started talking about a new woman. He only realized later he’d been jealous.

There had been a time during his sophomore year, driven by those feelings of jealousy and his newfound realization he was gay, he’d gone out with a frequency that matched Sebastian’s frenzied dating life. Heading to a well-known bar off-campus, Ethan was determined to find someone and forget about the fact the man he most wanted, who happened to be his best friend and straight, he couldn’t have. Although he’d gone home with a couple of guys, he’d never let anything progress past blowjobs. It solidified the fact he was indeed gay. Ethan had no clue what held him back from going further with the willing men he’d met, but something stopped him.

After Sebastian’s break-up with his long-time girlfriend, Sebastian became a constant in Ethan’s life again. Their friendship had never been strained, and during this time, they grew closer.

At the end of the year, they decided they wanted to rent an off-campus apartment and live together. Ethan thought they would request a room together in the dorms, but Sebastian wanted to ditch the dorms and find their own place. For some reason, their parents had agreed to it, although it would be substantially more expensive.

More than once, Ethan had wanted to look for a place before they were all rented, but Sebastian said that he would handle everything.

But now they were moving in together, Ethan found himself nervous about having his feelings show at the most inopportune moments.

They had been placed not only in separate rooms but different buildings when they started their freshman year. And being so far apart from each other quickly became a pain in the ass. More often than not, Ethan would stay at Sebastian’s place, or Sebastian’s at Ethan’s. Unless Sebastian had a date.

It had been easy to hide his feelings then. He wasn’t so sure he could hide his desire in such close quarters. But when Sebastian brought up living together, Ethan couldn’t think of a reason why they couldn’t and agreed. Now, he could think of hundreds he couldn’t voice aloud.

But his eyes kept being drawn back to Sebastian, his heart kicking in his chest as he took in Sebastian’s tanned arm casually draped over the steering wheel. Each time Sebastian caught Ethan looking at him, he would give him that easy smile that made every man want to be his friend and every woman fall in love with him. Although their friendship was an easy one, Ethan sometimes wondered how they could grow so close when they were so different.