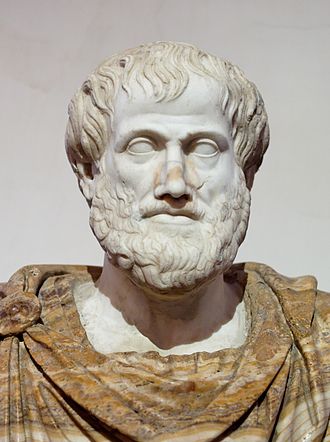 What does Aristotle have to do with erotica?

According to Aristotle’s Poetics, a drama should adhere to three “unities”:

1) Unity of action: a play should have one action that it follows, with minimal subplots.

2) Unity of time: the action in a play should occur over a period of no more than 24 hours.

3) Unity of place: a play should exist in a single physical space and should not attempt to compress geography, nor should the stage represent more than one place.

As I was editing my upcoming erotica novella More Brides in Vegas, I realized that it closely follows at least two of these rules.

The entire book unfolds in a single location, the Holiday House Hotel in Las Vegas, where Annie and Ted are holding their wedding. Some of the scenes are set in the pool courtyard, while others take place in individual hotel rooms or the hotel corridors, but overall, everything happens within the confines of the wedding venue. 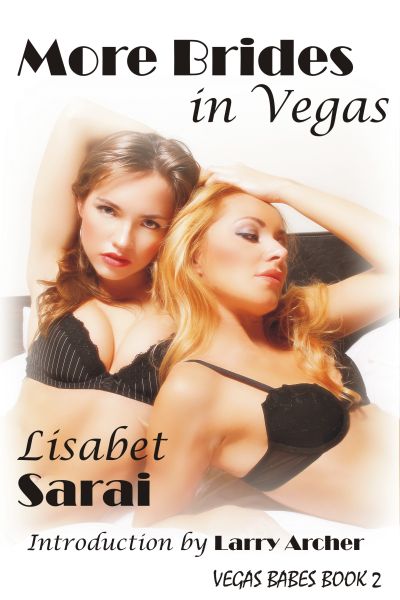 More Brides in Vegas is available now for pre-order at Amazon and Smashwords. It will be released next Friday, the 29th of June. You can read an excerpt on my website now, and I’ll be posting more from the book later in the week. 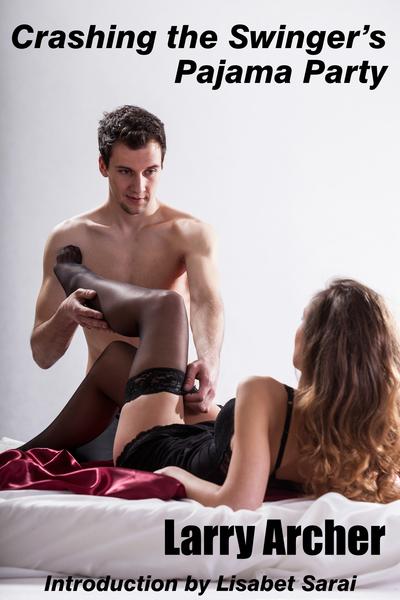 Why not pick up copies of both, for a double dose of sexy summer fun?

Posted by Lisabet Sarai at 1:18 AM