I’m no murderer, but I do kill people - #Texas #songwriting #steamyromance @TalkinTwang 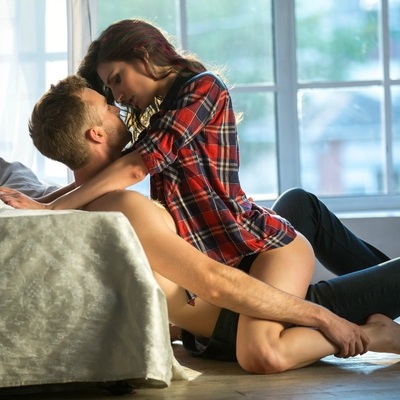 Early in every writer’s career, they’re told to write what you know. For me, I need more information before I can make good use of that advice.

Even though I write romance, I’ve written stories that include murder, a sociopath, and an alcoholic. Personally, I have no first-hand experience with any of those. I’ve certainly never killed anyone… though in reality, I’ve wanted to knock my husband upside his head from time to time. Especially when he tells me how to drive!

The beauty of fiction is I can commit murder without actually doing it! I did that in my first book. I killed off a character based on a person I didn’t like. Her identity has never been revealed, but I know who she is—and that’s enough.

The definition of a sociopath is “disorder which manifests in extreme anti-social behavior and lack of conscience. The closest I’ve come to that is eating chocolate in secret without a single regret!

As for knowing the burden of alcoholism, I’ve never even been drunk. I know—hard to believe, but it’s the truth. I’m somewhat of a control freak and the thought of not being in charge of all my faculties scares the pee-pee out of me. Hey, there are cameras everywhere. I don’t want to wake up the next morning and find a post of me doing drunk karaoke, getting a tattoo on my ass, or having announced I waxed Mount Vagina!

I’ve also had characters who were chicken farmers, Texas Rangers (the lawmen type, not the baseball player types), a bartender, horse trainer, Tarot card reader, and auctioneer, just to name a few. You guessed it, I know nothing about any of those!

The great thing about writing is you can find real people who do know about those things. And, there’s always Google. In the first New Adult Romance I published, TELL ME A SECRET, main character, Maggie even googles a blow job. Later, her love interest, Jace, is thrilled that she did.

I’m lucky to have a medical doctor and police detective who are willing to answer any question I have concerning medical issues or police procedure. They are a real treasure because it’s important to get the facts right. If you think you can get away with misinformation, you’re wrong. A reader out there somewhere will be an expert on just about every subject and call you out on them!

Write what you know works in some instances. Like locations and descriptions. I don’t write about New York City, even though I’ve been there. All of my stories take place in Texas because I’ve lived here all of my life. We talk funny, but I steer away from overusing y’all, fixin’ to, ain’t, and bless your heart, along with other things we say in everyday life. Readers get tired of that—even Texans!

I like to use Texas names for characters. Rayann, Jay Roy, Synola, Saint, (yeah, I had that name in my family long before Kanye and Kim came up with it.) And I generally use real locations like Austin, Houston, Lubbock, Brownsboro (iddy-biddy town where I grew up) Tyler, Athens, etc. However, in my last book, and the one about to release, I made up a name so I wouldn’t have to be exact concerning its whereabouts. Plus, I kind of like Bluebird, Texas. It gave me the opportunity to build the town anyway I wanted. I like it so much, I decided to write a series of companion books tied together by that small- town location.

The love scenes in my books are steamy and can be a bit graphic. One reader recently wrote and asked—"how do you know all the explicit details for some scenes?”

As much as my husband likes to take credit, imagination is so much better than real life. Heck, that’s why we read romance. The answer to her question is—research. I do a lot by reading magazine articles and internet searches.

As readers, do you like to read what you know? Or, do you like reading about new places or fictional locations? Is the setting even important? Do the character’s occupations play any role in you choosing a book?

Leave a comment for a chance to win a “Come Fly With me to Bluebird, Texas” tee-shirt. Sizes large and extra-large available. This prize is only for US residents. Out of country winners will receive a digital eBook of both Bluebird, Texas Romance Novels Chirp, and True, my latest release. 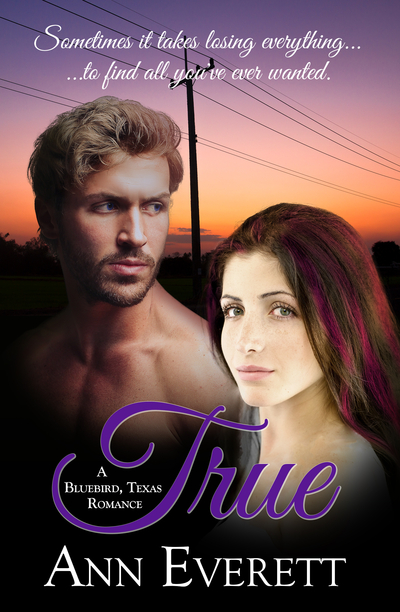 Sometimes it takes losing everything…

True Shanahan must be the unluckiest woman in the world. Either that or she’s cursed. After another failed relationship, True leaves Dallas with a broken heart and new attitude. It’s time to walk on the wild side. But when she makes a wrong turn and ends up in Bluebird, Texas, the only man she wants is anything but reckless.

…to find all you’ve ever wanted.

Ritter Malone is the town’s favorite son and has the local hero awards to prove it. Seems he’s always in the right place at the right time. But when he crosses paths with True, his life takes a turn he never sees coming. Her songwriting skills may be questionable, but her ability to turn him inside out is indisputable.

Where a chance meeting gives two people a chance at love. 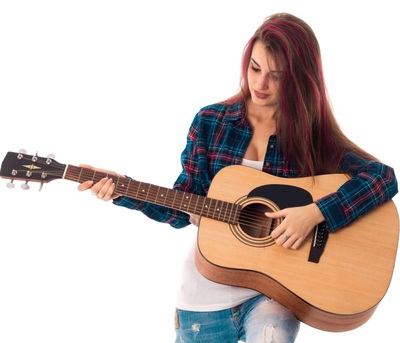 Once seated on the bench, she ran her fingertips over the keys. Other than the few notes she’d hammered out at Ritter’s, she couldn’t recall the last time she’d played, but figured it was like riding a bike.

Jessie scooted a chair closer, spun it around and straddled it. “Any time you’re ready.”

“I should warn you. Apparently, I’ve had some bad breakups, so my songs are a bit on the—”

“No. More on the I’ll-write-a-song-to-get-even-with-you side.”

When True finished all the verses, Jessie’s face had turned red with laughter. “That’s pretty cute. Got another one?”

“Depending on how risqué you’ll allow me to be, here’s one I call, “There Was Nothing Between Us but Your Penis.”

Jessie threw his head back, and belly laughed.

She launched into song.

This time when she ended the number, he laughed harder. “Girl, you may be just what this place needs. I’ll try you for a couple of weeks and see how it goes. If you’re the hit I think you’ll be; we’ll work out a salary. What night you interested in?” 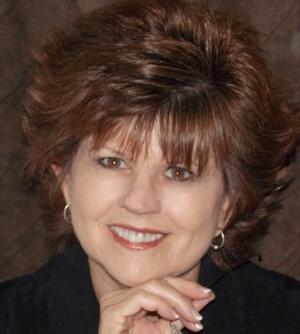 Ann Everett writes about small-town Texas, where the women are sassy enough to say what they want, and the men are panty-melting hot with plenty of southern charm.

She's an Amazon bestselling author. She's won awards. She’s a top reviewer on a major writing website and a regular speaker at Wordwyse Exposytions. No need to bore you with the details. Here are ten things about her more interesting than accolades.

- She loves shopping at thrift stores.

- She doesn’t remember her first kiss.

- She hates talking on the telephone.

- She secretly wants to get a tattoo.

- She believes everyone should own a pair of cowboy boots.

- She sucks at math.

Thanks so much for hosting me today.

You're right. If you're a writer you need to do your research. I've learned all kinds of things! Good luck with the new book!

Thanks, Susan. I appreciate you stopping by.