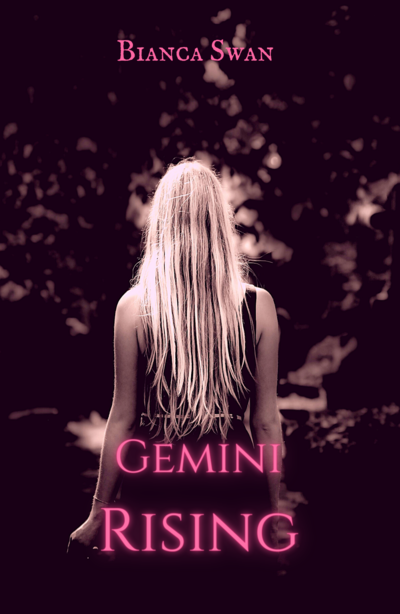 In identical twins, as the cells divide and multiply at some point very early in the embryonic growth they split into two individuals. As you can imagine, the genetic material in these twins is identical, hence the name identical twins. Monozygotic twins are always the same sex (except in my dark fantasy Gemini Rising!)

Whose genes produce monozygotic twins? Only women ovulate. So, the mother's genes control this propensity to twins, and the father’s genes don't. This is why having a background of twins in the family matters only if it is on the mother's side.

In vitro fertilization (IVF) embryos are more likely than naturally conceived embryos to split into identical twins. A fertility doctor can transfer just one embryo—in hopes of reducing the risk of non-identical twins—but identical twins may still occur and more frequently than in the general population.

There is lots of data that I’d love to spout which came from my research for Gemini Rising but we’ll keep it short so as not to bore you. With each occurrence in the book, for instance the heroine’s aborting twins, I tried to find some justification. That took a bit of digging since male/female twins are impossible, but I managed to find something that perfectly explained exactly what occurs. YAY, Google.

The Alastair twins are a scientific impossibility. To parents who’ve tried every way to have a child, their male and female identical twins are a miracle.

Isolated in their island castle, the Alastair twins Alain and Alina turn to each other for friendship and love. But when their love shifts from fraternal to frighteningly deep, they’ll each dance with their lust in their own way.

A dark fantasy of forbidden longings and midnight pledges, spoken only to be broken or kept. How can these phenomenal twins possibly unleash their innermost desires? The answer will shock you. 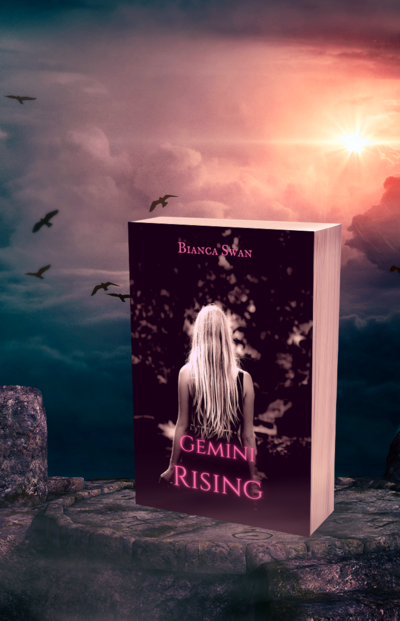 Rory rushed him, grabbing his shirtfront, his fist drawn back to strike. Alain raised a defense. The horses snorted, hooves scrambling on cobbles. Aiden Alastair strode into the barn hall, assessing the situation at a glance.

“By all that’s holy!” Father’s hands fisted. “Have you both taken leave of your senses?”

Rory freed Alain with a shove. “I’m rearranging your son’s pretty face. You’ve said yourself that Alain’s too pretty for his own good.” The old, familiar humiliation and pain twisted in Alain, but he squared his shoulders, and with blood on his mouth, faced his father. His brother-in-law’s lips curled in a mocking smile. “I was just trying to help you out, Lord Alastair.” He put hateful emphasis on the title.

Alastair crossed his arms, glaring at his son-in-law. “You’re my daughter’s husband and as such this is your home, but I won’t tolerate fighting beneath my roof.”

Rory hung his head, staring at the cobbles, said nothing. His stiff posture sagged.

Father’s eyes found Alain. His expression altered from angry to hurt. “I would have expected more of you. Did you start this?”

Of course, he’d jumped to the conclusion Alain was to blame. He was always ready to believe the worst of his only son. He could tune them out, suppress his feelings and stoically endure. But not this time. Damage, like love and hate, came in degrees. All his life Alain had suffered at this man’s clumsy hand. He arched an eyebrow.

“You’ve always been disappointed in me, Father.” The chill in his voice bled into his limbs. “But frankly, I don’t give a damn. Never have. Never will.”

Splotches of anger dotted Aiden Alastair’s face. “How dare you say that to me? You’re a damned fine excuse for a son. If I could, I’d pass the title to Rory.”

The painful attack knocked the wind out of Alain.

To be told he meant less to his father than this bastard, hurt. He hadn’t believed Aiden had the power to break his heart. He collapsed on the wooden bench beside the bridles and stared at the old oriental carpet he used for polishing Spirit’s hooves. Suddenly, he hated the wealth surrounding him.

“Aiden.” Mother strode down the aisle, seized her husband’s arm and shook him. “I overheard. How could you say such a thing? Be so cruel to your son? I’m beginning to question how I feel about you.”

“It’s all right, Mother.” Alain climbed to his feet. “It’s no surprise.”

“No, it isn’t all right.” Mother glared into Father’s eyes. “You were angry. You didn’t mean what you said. Tell him, Aiden.” 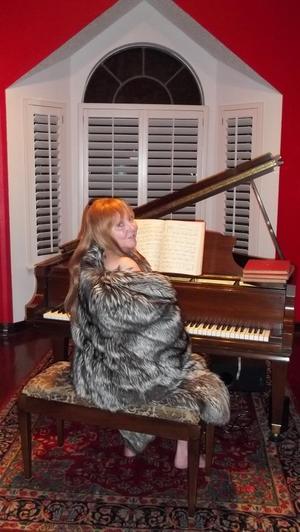 Bianca lives in the Lone Star State with her baby grand piano and is very fond of her snazzy convertible whose name is Zippy Z  She was born in South Carolina but has lived in several cities in the US and abroad.  One of her wonderful sons lives in England, the other in Texas (he designed this site).  She enjoys reading, horses, symphony, theater, and writing (living in other locales and other minds). She still believes in the power of love—and the power of lust—and enjoys delving into the soul of both the L-Words, bringing to life hot, passionate men and the lucky, passionate women who love them.

Sounds like a powerful fantasy, Bianca! Hope it does really well.

I will be very interested to hear about your experiences with Black Lotus.

Thank you for letting me visit today! I always enjoy my stay on your lovely blog. I'll definitely let you know what my experience with Black Lotus is. So far, they've been very easy to work with. Happy Friday Eve, everyone!