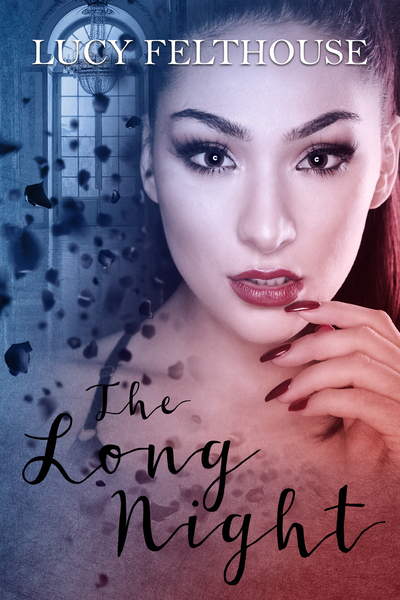 Forever is a long time for a vampire… but is all that about to change for Lailah?

Lailah’s neighbour, Loulou, is well known for hosting wild, extravagant events, so as Lailah heads over there for the much-anticipated annual Halloween bash, she thinks she’s prepared for pretty much anything. Soon after arriving, though, she discovers Loulou has outdone herself—and presented Lailah, who, as well as being an actual vampire, has come in fancy dress as one, with the opportunity to have a little joke at her own expense.

What Lailah’s not prepared for, however, is the appearance of three gorgeous men in uniform. Their out-of-place getup piques Lailah’s curiosity, and as polite conversation turns to flirtation, Lailah gets the weirdest feeling nothing is ever going to be the same again.

But how will Luke, Leo and Jack react when they discover Lailah’s vampirism isn’t just for Halloween?

Note: This novella was previously published as part of the Duty Bound with Bite anthology.

I’m prepared for pretty much anything on my way to my next-door neighbour’s house for her Halloween party. Loulou is well known across north London for her wild, extravagant events, a few of which I’ve had the good fortune to be a part of—they’re always good fun. So I’m expecting something spectacular—she wouldn’t let me help, or even have a sneak peek at the decorations, so whatever she’s gone for will be a complete surprise to me.

I don’t bother announcing my presence to my neighbour—we’ll find each other before long. Instead, I immediately start exploring, exchanging the occasional polite nod with other early partygoers as we pass. The scent of pumpkin spice hangs in the air. So far, so typical—more cobwebs, spiders, pumpkins, skulls, bats, black cats, ghosts, witches, zombies, black floaty material draped everywhere, creepy music…

You’d think she’d have an idea, really, given she lives next door to one. Not that she knows, of course—I don’t make a habit of announcing my true nature to people. It just results in disbelief, asking for proof, which then often leads to screaming and freaking out. I just can’t be doing with that kind of drama. Therefore I keep my supernatural status to myself, and move around just often enough to ensure people don’t start to notice I haven’t aged a day since they first met me. 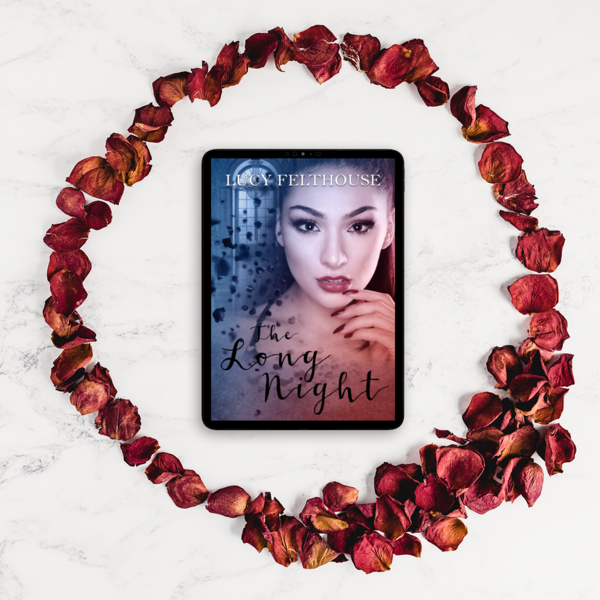 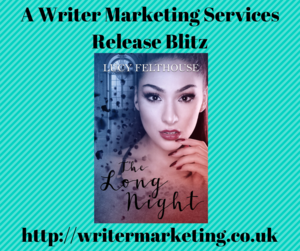 Fabulous cover, Lucy! She really looks like a vampire - but contemporary as well.

Hope the book does really well.