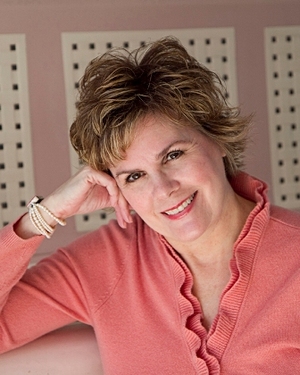 
I didn’t begin my writing career by writing short stories. I started with my romantic comedy mystery, Temporarily Employed. However, when I began critiquing with a friend, she sent me six very short stories to read. I hadn’t read short stories in forever and reading six in a row became a crash course in writing short. All kinds of things inspired me and launched a work. A picture. A phrase. A look. For example in “Man Theory,” someone said to me, “I have a theory about love.” My brain went whoa! I had to scribble the thought down. And after the conversation had ended, I instantly opened a document and let the fingers fly.

“With This Ring” came about when I attended a university event with Handsome. For a minute, I was in the hot seat as I had forgotten my little black dress. I had no choice but to buy one and made a faster than fast trip to the shopping drag. I have never had much luck at “have to find something to wear” at the last minute (and to this day, I haven’t worn the garment again). I kept a journal and wrote down what had happened. And then, the writing magic took over, my head began spinning, and the story almost wrote itself. 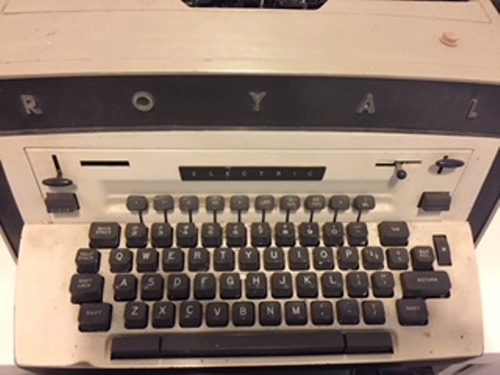 I should let Handsome make me go to more events because they were great inspiration. We attended a political dinner, and one guest at our table did not have the best manners. He gobbled his food, ate the absent person’s next to him, and two desserts. I wondered what if a young woman went to a dinner like this by herself and a good-looking man had been seated next to her. What if??? was a powerful tool for this writer. I opened a doc and started the story, “Just Desserts.”

In all three of these examples, there was a beginning, middle, black moment, and end—just like the components making up a book. When one writes 1,000 words, every single word mattered. Characterization may be briefer as well as setting. I analyzed which adjectives and adverbs to keep. Could I combine phrases. I did not delve into different points of view, many different characters, or had complicated middles, or complicated plots. Two people met, had something to overcome, and came together for a nice resolution, a Happy Ever After, at the end.

Did you read short stories in school? And were they a huge turn-off? I remember reading one about flesh-eating ants---ick. Was I turned off shorter works. Later in life, I had no idea short stories were still around. A lot of magazines didn’t publish them anymore. Only the romance genre had embraced them in anthologies and boxed sets. When I discovered those, the stories were quite pleasurable and found new authors.

Do you read short stories or only books? 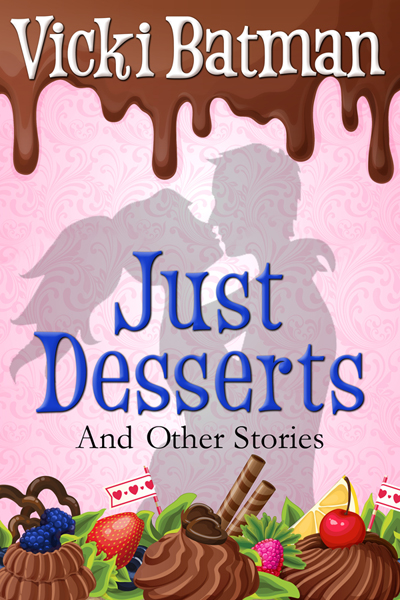 I mentioned Man Theory above and here’s a fun excerpt:

"I have a theory about love.”

Ethan's statement knocked me from the proverbial mountain top. Eyeing him, I clapped my hand across my mouth to stifle a giggle.

From Day One at our new jobs at Prime Designs, Ethan and I had forged a friendship. I was the artsy heart-sy, emotional gal. Him--the technical, by-the-book pal. We ate an occasional dinner, watched a movie, whatever. Traded small gifts like coffee, a magazine, music. However, Ethan had never made an overture toward me.

For work, we'd traveled to Colorado Springs to attend a workshop on web design innovations. After check-in, I'd joined him at the bridge crossing the lake to decide about lunch before the meetings commenced.

My six-one geek wearing rimless glasses, leaned against the railing and stared into the sparkling blue waters of the high mountain lake. The feathered fowl paddled by.

Have his feelings changed? I asked in disbelief, "R-really? A theory...about love?"

To kick off my love for romantic comedy short stories, I am giving away two e-copies. One of Whispers of Winter, which features my homage to fruitcake, “The Great Fruitcake Bake-off.” And an e-copy of “Just Desserts…and other stories.” Sign up for my newsletter at: http://www.vickibatman.blogspot.com .

Have to have Just Desserts…and other stories now?

Vicki Batman has sold many romantic comedy works to magazines, several publishers, and most recently, two humorous romantic mysteries. Along the way she has garnered awards and bestsellers.

An avid Jazzerciser. Handbag lover. Mahjong player. Yoga practitioner. Movie fan. Book devourer. Cat fancier. Best Mom ever. And adores Handsome Hubby. Most days begin with her hands set to the keyboard and thinking, "What if??"

Welcome to Beyond Romance, and thanks for being my guest.

I write both novels and short stories (and a lot of stuff in between). I believe that it's much more difficult to create an effective short work than something longer. As you say, every word counts. You have only a sentence or two to hook your reader, and only a few pages to spin out your entire idea. It's a real challenge.

Hi, Lisabet, and thank you for hostessing me. IMHO, the key is not to get too complicated with many plot twists. I do recommend reading a lot of shorts in a row for the crash course. Hugs!