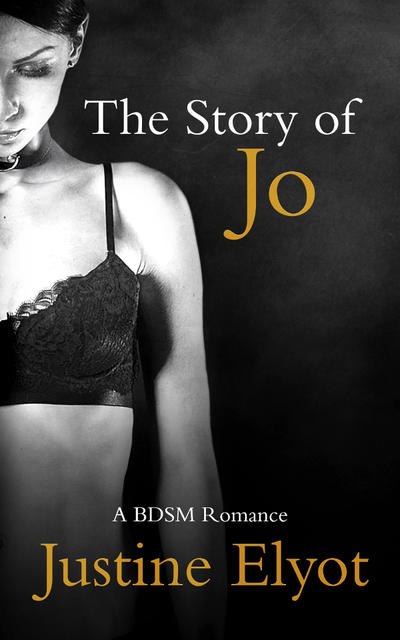 It’s now ten years (this very month) since my first piece of erotic writing was accepted for publication, and things were so very different then that it makes my head spin to think about it.
At the time, epublishing was in its infancy and I was barely aware of it. As far as I was concerned, there was only one UK publisher of erotica, and that was Virgin Books with the Black Lace and Nexus imprints. The way to get your novel published was to hit them with some short stories first, get a relationship going with the editing staff and take things from there. The staff, and the stable of writers, were intelligent, talented people with great senses of humour. I was thrilled to find myself amongst them. Did I even dare to think I might belong there?

Alas, Black Lace disappeared – nobody really knows why still, as they weren’t doing badly – and I had to scatter my fictional seed far and wide. I scattered it towards start-up indies and experimental epublishers, traditional romance houses and the strange new world of self-publishing on Kindle. In the process I met – sometimes virtually, sometimes in the flesh – many more excellent people, all working towards the goal of making a business out of pleasure (hmm, sounds like a good title for a book…).

Not every seed fell on fertile ground. Publishers folded without warning, others shut the gates without explanation, others had no interest in developing a working relationship. Erotica publishing became a tangled thicket. It was hard to find the decent publishers among the fly-by-nights and chancers looking to capitalise on the mega-success of 50 Shades.

It was wonderful to find a new publisher, recommended by trusted colleagues, in the shape of Sinful Press. If you haven’t already, I suggest you have a good look at their back catalogue, which is full of riches. I’m really delighted to publish The Story of Jo with them.

“I met a man called Emmett, and now I belong to him.”


Twenty-something Jo meets Emmett on a team-building course, and her initial disdain for him soon turns into attraction.

With Emmett’s strong but loving hand to guide her, Jo unleashes her inner submissive and they embark on an intense voyage of sexual discovery.

Their mutual fascination sees them exploring bondage, spanking, toys and more, and their romance is as perfect as Jo could hope for, until another man appears on the scene.

She knows that Emmett hero-worships his former boss and mentor, Charles, but when she finds out that Charles is the man who introduced Emmett to the art of domination, she has no idea how to feel.

With fierce desire growing between the three of them, can they find a way to explore this new dynamic without destroying what they already have?

“I want complete control of you in the bedroom,” he said.

The words shocked me to the core, and when I say ‘core’ I mean the area between my legs.

“Within limits,” he amended. “Nothing that will damage or traumatise you, obviously. It’s for your pleasure as much as mine.” He laughed softly and ran a fingertip along my lips. “The look on your face…I’d like to photograph it.”

“Are you talking about, y’know, kinky stuff?”

“That’s exactly what I’m talking about. You look shocked. Are you shocked?”

“So you are that way inclined?” He raised an eyebrow.

Did he actually exist?

And did I have the courage to find out?

He pulled me in close again.

“Do you want me to take you in hand?” he asked, his voice low and sticky in my ear.

“Mmm,” his appreciative response turned into a kiss, one of those long, slow, trembly types that only end when your legs start to give way. One hand slid slowly down my spine, moulding itself to the curve of my bottom and squeezing.

“You’re still dressed,” he accused, his mouth still close enough for his hot breath to whisper over my skin. Red wine, spearmint, salmon, a bitter coffee note further back.

He quieted me with another kiss, then set his fingers to work on my shirt.

The Story of Jo is available in print and ebook formats:

GIVEAWAY!  Justine is giving away a $20 bookstore gift certificate plus a paperback copy of the book.

Thank you for the excerpt! It sounds like a interesting read.

There does seem to be a lot of publisher turnover these days, I'm glad you found one you can trust!