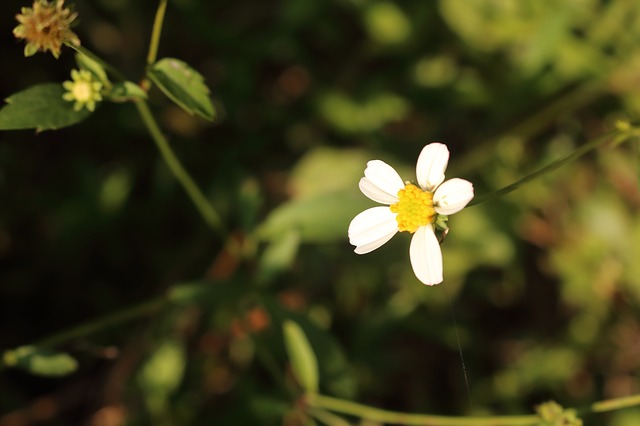 I was on the grounds of the Garrison Institute, attending a creative retreat on a surprisingly hot summer day. I had been instructed, by a well-known photographer, to capture the light through a camera I barely knew how to use.

There were other people around, attempting to capture their own light, but no one near me. I could sense bodies coming and going, like the bees around the lavender patch, but my lack of attention kept them out of focus.

The day had reached its midpoint and the sun was scorching. I could smell and taste the heat. Relief lived in the shady corners, which, unfortunately, held no photographic interest. To capture the beauty is to put oneself into the fire.

The sweat dripped down my back as I searched for a worthy subject, the bees intent on getting my attention. Yes, I said to no one. But how to capture the unpredictable movements, the scales of grand field, large bush, tiny bugs? Mostly, I worried they would smell me and find me more appealing than the aromatic lavender. I realized that that was ridiculous and continued behind my camera lens.

A particular bee, with a bulbously beautiful body, captured me as I attempted to capture him. The back of my neck was burning, my eyes were losing their focus, I was barely able to stand the heat.

And yet, I was as absorbed as I had ever been in the bee’s movements. Why was he doing what he was doing? What did he think of my observation? Did I enter his awareness? Who was I… to him?

The sun won and I retreated. The bee, I’m sure, went about his day, not only in the lavender bush, but also in my camera and in my thoughts.

Perhaps because that day lives in pictures, or perhaps because I left before the call was fully answered, it has stayed with me. It is a reminder.

There will always be…

comings and goings,
an invitation,
hot pressure that demands your surrender,
fierce uncertainty that questions everything.

With all this going on, how will you make your art anyway?

What heat will you bear to fully answer the call?

This day, which took place in the early days of my acknowledgment that I had become a writer, keeps me clear from all the illusions of what being an artist means. It helps me to understand that sometimes the most beautiful creations are born under the most difficult situations.

This is the world that I create for my characters. They are brought to difficult circumstances and then forced to examine what will help them rise again, love again, thrive again.

In my most recent novel, Coming Home, the main character is brought face-to-face with everything that had caused her to stay as far away from her childhood home as possible. Except now, as an adult, she has a different awareness of what happened, and her ability to transcend. It’s a love story – full of emotion, romance, and steam – but it’s more so a story of a woman learning to stand up for herself, whether it’s in response to those against her or those trying to love her. 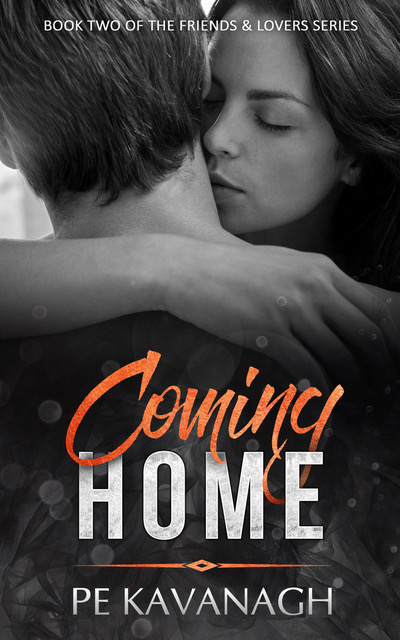 Home means many things to Ramona Barrett and none of them are good.

A family mired in politics and ample amounts of bad behavior have kept her happily far away. Even after her enraged mother escapes, her drunk father sobers up, and her tyrannical grandfather dies, she has no interest in re-connecting to those rotten roots.

A steamy encounter with her childhood friend leaves her swooning like a schoolgirl. He’s become a man who dissolves her logic, foils her plans, and buckles her knees.

Too bad he’s engaged to someone else. And that’s not even the full extent of his secrets.

Can the home she fled be where her new future begins?

If you’re looking for smart, sexy characters in a layered, emotionally-gripping story, Coming Home will take you there.

Ramona arrived at her door and remembered tiptoeing down that same hallway, like a delinquent teenager, the night before. Except she’d never done anything that courageous as a teenager. Mostly she just hid. Maybe if she’d had a chance to act out more when she was younger, she’d have gotten all this risk-taking out of her system. She’d heed consequences and be less impulsive. She wouldn’t find herself in a tizzy about some guy, wasting precious moments she could be spending with her father.

Exhaustion pulled her into the room, longing for rest. She’d hardly slept the night before. How foolish, going to bed all sexed-up and excited. Sure, it had been a night to remember. Scorching hot. Great material to replay during her many nights alone. And wrong, wrong, wrong.

Anger gave her enough of a spurt of energy that her clothes and shoes hit the ground with added velocity. That fucker. Lucas had made a fool of her. No. He made a fool of himself. How had he turned out to be such a louse?

As she looked around the room with bright pink walls, nostalgia weaved itself into the fist of her anger and forced it open. Too many nights had been spent cowering in her bed, wanting to be transported anywhere but there. It was his voice on the other end of her gold princess phone that had helped her calm down. Sometimes even his arms around her while she cried, helping her get to sleep. The boy and the man didn’t align. It was all too hard to believe.

She plopped herself onto the large bed, the only item in the room she could tell had been replaced. Even the chair she and her brother had painted with orange polka dots still sat in the corner.

She slid between the cool sheets, so grateful that the day was over. There’d be plenty of time tomorrow to figure out this mess. A good night’s sleep would help. Her eyes drifted shut as her body relaxed. Despite her room’s history, a sense of safety, the first she’d had all day, wrapped itself around her.

Heavy footsteps sounded through the house. Her initial startle passed quickly - it must be Connor coming to check on Dad - but the sound continued getting louder and closer to her room. Maybe something had happened and he wanted to talk. He opened the door and she squinted at the silhouette. Something was different about the frame of the body, the line of the hair. Her eyes snapped open. It wasn’t Connor. It was Lucas.

“What the hell are you doing here? How did you get in?”

He stepped over her clothes and shoes, strewn across the carpet, and walked over to her bed. “Because your father has yet to ever lock the side door.”

She sat up, trying her best to cover what was not being sufficiently concealed by her skimpy nightgown. “What do you want, Lucas? I’ve really had enough. Today was…”

“I know. It was a spectacularly shitty day for you. And I didn’t help things by coming after you that way. I wasn’t being rational. So, I'm here to apologize.”

“Really? You couldn’t just send me a text or apologize tomorrow?”

“No.” He took off his suit jacket and unbuttoned his shirt, dropping them both on the back of the chair. “Because I also came here to do this.”

Ramona watched, mesmerized, as he stripped down to his shorts and slid into bed with her. The shock of it stole her ability to respond. It was all deja vu, although instead of sneaking into her room through the window, he had walked down the hall. And instead of her house burning with the rage of her parents, the inferno was happening inside her own body.

He turned her away from him and enveloped her in his body. He had always been bigger than her, but the size difference had magnified. His breath brushed against the top of her shoulder as he held the pressure that forced her to soften into him. Tension and anger gave way to grief. She closed her eyes and let the tears flow.

PE KAVANAGH has been a professional dancer, MIT-educated engineer, corporate executive, spiritual teacher, and chef. These days, her favorite titles are author, mother, and hot stuff. Find out what she’s up to at pekavanagh.com.

I love your description of the creative process.