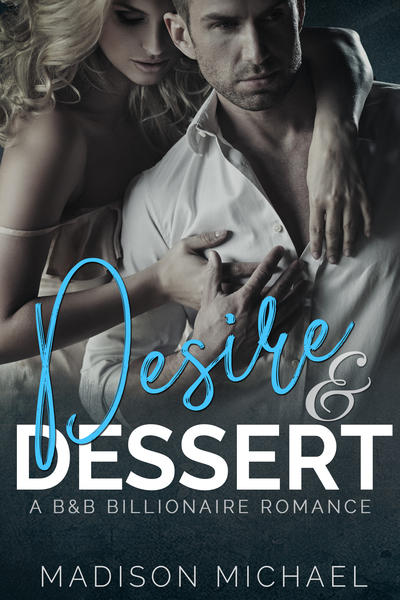 Can a business merger be a personal merger, too?

Spoiled Stevie Jurran expects smooth sailing when she arrives at Lakeside Lodge to implement her plan to merge it into the luxury Bijoux Hotel chain. Completing this simple task will move her up the corporate ladder, increase her value to her father’s multi-billion dollar business and settle the score with her cheating ex-fiancé. Just one insignificant B&B stands between her and success –one B&B and its provoking and intriguing manager.

Secretive and sexy Grant Harris is not your typical innkeeper. Digging in his heels, he tries to preserve the aesthetic of Lakeside Lodge by resisting every change Stevie implements. Retreating from his life in the B&B’s surroundings, Grant quickly learns there’s no way to combat his growing desire for the infuriating heiress. Can he concede to her demands and contend with his past to win this alluring woman?

Will love seal their deal? 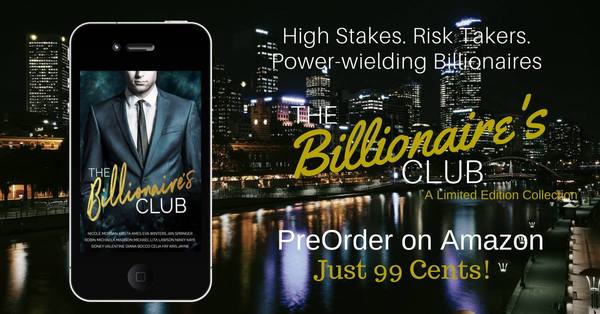 Grant was in no rush, moving his mouth to cover every inch, lifting her like a ragdoll from the mattress long enough to unhook her bra – in three seconds and one handed. “You’ve had practice,” she observed without rancor.

“Surgeon,” he stated between kisses. “Good with my hands.”

“Good with your mouth, too,” she responded while she could still take a breath. She was panting as his lips locked around one nipple, his fingers rolling the other. He mouthed, sucked and nibbled on her breast until her nipple was tender and extended, then switched to redirect his attention to her other breast, repeating the process.

When the tender buds felt electrified and too tender for anything more, Grant returned his attention to her mouth, plundering the warm spaces with his tongue. He was almost rough with her – almost – then he would turn reverent, touch her skin lightly with his fingertips, placing gentle kisses where they had been scorching only moments earlier. The juxtaposition left her heated, on edge, wanting.

“Stevie,” he mimicked, not unkindly. He could read her like a book, and he was playing her body like a master. “There’s no hurry, babe. We have all night.”

“I can’t wait all night, damn you,” the words shot from her mouth. Grant merely laughed quietly, his mouth too full of her breast to respond.

“I am here to serve,” Grant responded, raising his head reluctantly to repeat a phrase he used often and sarcastically when they were arguing over management of the B&B. When she groaned at the words, he laughed harder but he also, finally, reached to unzip her skirt and lower it down her legs, his hands stroking every inch along the way. He tossed the skirt to join her sweater and without unbuttoning his shirt, yanked it over his head adding it to the growing pile of discarded clothing as his mouth moved lower on her body for more exquisite torture.

“Grant, please, please, please,” Stevie responded, begging for much more than his disrobing. She pulled at the back of the jeans until he finally stood up, leaving her cold and lonely. He removed the jeans, kicking them into the corner, and stood before her in all his glory. The light from the moon outside the window burnished his skin to bronze and he resembled a Greek statue, muscled and lean, chiseled and strong. Stevie licked her lips reflexively.

Standing in his black boxer briefs, his erection tenting the front, confirming his desire, he stared at her in the small rose panties but he didn’t move for several breaths. Just when Stevie was wondering what he was doing, Grant moved forward, grasping her feet in his hands and slowly moving up every inch of her body.

Madison Michael is the author of the Beguling Bachelor Series.
A Chicago native and hopeless romantic, Maddy was raised on Chicago culture, fairy tales, great literature and swashbuckling movies. Maddy employs that background writing steamy contemporary romance novels set against the sumptuous backdrop of Chicago’s elite society. When not writing, Maddy can be found lost in a book, fighting for the rights of the mentally ill or dining on Chicago’s famous cuisine. Hot dogs and pizza, anyone? Find her online at madisonmichael.net

Welcome back to Beyond Romance, Madison!