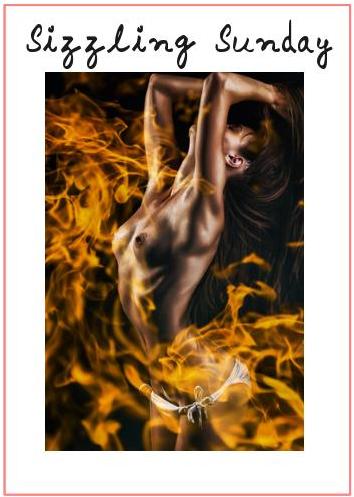 Even Scrabble can be foreplay...

For the past six years, Jason Hofstadter has attended the Four States Annual Scrabble Tournament. Jason comes to the Four States for two reasons—to play Scrabble and to get laid. Every year since his first, he has managed to hook up with one of the other players for some sexual fun. This year he has a chance at the grand prize in the tournament. Meanwhile, he figures he has hit the jackpot when he spots handsome, bookish Matt Sawyer, who's competing at the Four States for the first time.

Finally, despite his lack of experience with tournament play, Matt ends up competing with Jason in the semi-final round. When Matt throws the game he should have won, Jason is forced to confront his own feelings—about winning, about casual sex, and about Matt. 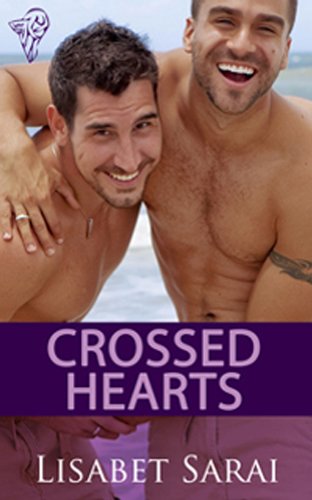 Matt levered himself out of his chair and stuffed his crib sheet into his back pocket. “Maybe we should get in line. It looks like they’ve finally started the registration.”

Jason stood as well. He could see that he’d guessed correctly. The guy had a great body. Matt was close to Jason’s height but probably weighed more. He was more solid than Jason, but he moved well. His muscles were well-defined without being exaggerated. A fine sheen of moisture glistened on his bare arms.

Jason’s nostrils twitched as he caught a whiff of the other man’s clean sweat. He stole a glance at Matt’s groin, but the jeans were too loose to tell how the guy was hung

With some luck, I’ll know soon.

He led Matt over to the desk. “Go ahead, get in front of me. Did you pre-register?”

Matt looked over his shoulder to answer. “Yeah. You?”

“Always. Makes things go much more smoothly.” That and the lube I brought. Two tubes. Wouldn’t want to run out.

The line inched forward. Jason watched Matt’s ass move under the denim. His fingers itched to reach out and stroke those inviting curves, to palm and knead the swelling hemispheres. Man, I can’t wait to see you naked, he thought. His dick throbbed painfully inside his pants. He let his crossed hands drop casually below his waist and gave his crotch a surreptitious rub. It only made things worse.

“I tell you, I am registered.” The queue shuddered like a live thing as the angry voice rang out from the front. “I already paid my money, damn it!” People shifted from one foot to the other. A buzz of discomfort rose from the crowd.

Matt glanced backwards. Jason snatched his hands away from his zipper and thrust them behind his back. “I hope they don’t lose my records,” Matt whispered. “I’m nervous enough already. And I definitely don’t have any extra cash.”

“I wouldn’t worry about it,” Jason murmured, trying to slow his breathing. “There’s always a troublemaker...”

“Screw you!” the guy at the head of the line yelled. “You’ll hear from my lawyers. Let me out of this stinking place.”

The malcontent must have pushed the next person in line in his haste to get away. Like a row of dominoes, each body slammed into the body behind it. “Oomph!” Matt exclaimed as someone’s elbow caught him in the stomach. He stumbled and fell against Jason, his butt pressed tight against Jason’s rigid dick.

Jason groaned. Even through two layers of clothing, it was almost enough to set him off. He fought for control as Matt struggled to regain his footing. The other man’s frantic motions just increased the friction. Delicious pressure gathered in Jason’s balls. His cock pulsed and swelled ominously.

“Matt…please…” He tried to back away and succeeded only in knocking the guy behind him off balance. Matt’s ass ground against his trembling dick, and this time, Jason could swear it was deliberate.

He clenched his muscles, holding back the explosion. Meanwhile, he grabbed Matt by the hips and pushed the other man away from his groin. The pressure subsided, barely, though the sensation of Matt’s ripe cheeks moving under the denim kept him close to boiling.

“Sorry, Jason.” Matt seemed to find his feet again. He favoured Jason with one of his hundred-watt smiles. “I’ve always been kind of clumsy.” He looked young, innocent, his boyish lips full and kissable.

I’ll wipe that smirk off your face, you handsome little devil, Jason thought. I’ll fuck you until you’ve got tears in your eyes. The thought only made him harder.

“That’s okay,” he replied. “It wasn’t your fault.” He had an urge to pinch Matt’s butt until it hurt. He suppressed it with difficulty. If all went according to plan, he’d have lots of opportunities to make Matt scream.

Want to win a copy of this book? Check out my post yesterday for a giveaway!

Posted by Lisabet Sarai at 2:39 AM