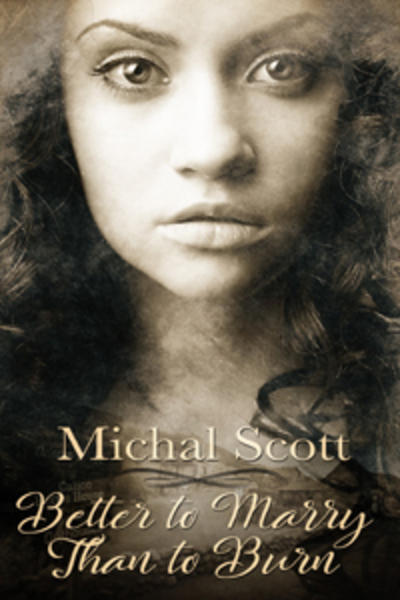 Hi Lisabet! Thanks for this chance to share how my love for history helps me research for my romances.

Many people are familiar with the old James Brown song “Say It Loud, I’m Black and I’m Proud” of the 1960’s. But not many know how old that sense of pride and accomplishment is. That’s why I love writing historicals that shed light on the varied lifestyles of African Americans, especially after the Civil War. Doing research to ground me in my characters’ backgrounds is like having a twenty- course meal, each course being one of my favorite desserts.

For Better To Marry Than To Burn I read The Philadelphia Negro, an amazing sociological study by W.E.B. DuBois to get a handle on the back story of my heroine, Queen Esther Payne. Published in 1899, The Philadelphia Negro documents the lives of ex-slave and freeborn African Americans in Philadelphia’s Seventh Ward. He chronicles everything from how they arrived there to the institutions and customs developed to regulate their lives. Although published almost 20 years after my story is set, Du Bois’ statistics and class-conscious conclusions helped me create the perfect heroine for my opposites-attract romance. 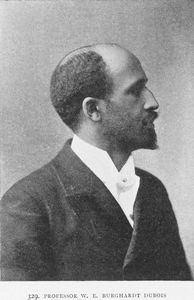 Not every African American is “the dream and the hope of the slave” as Maya Angelou so eloquently wrote at the end of And Still I Rise. Whereas I am that dream and hope, I wanted to create Queen, a woman who not only wasn’t, but might not be welcoming of someone who is. I imagined her in what DuBois described as “the 277 families…who form the aristocracy of the Negro population in education, wealth and general social efficiency.” 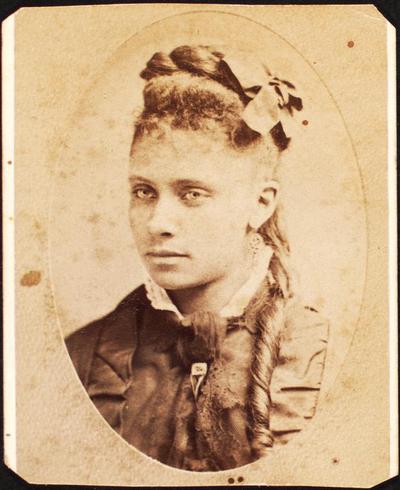 She has grown up in one of the 52 of these families who “keep servants regularly, live in well-appointed homes, which give evidence of taste and even luxury.” Her father is among one of the “learned professions.” Although you don’t meet him, I made him one of the Methodist ministers who DuBois characterized as “generally a wide-awake business man, with something of the politician in his makeup.” Someone who would definitely be horrified at his daughter’s woman-loving woman preferences and would insist she become a housewife despite her bisexuality. Although DuBois lists numerous ways someone like Queen could have made a living if shunned by her family -- caterer, trained nurse, and musician just to name three -- being a minister’s daughter, she would have been pressured to fit into the traditional role of wife and mother. Accepting my hero’s offer of marriage and coming West was her only refuge.

In the conclusion of his study, DuBois urges “the better class of Negroes to recognize their duty toward the masses.” His concept of the Talented Tenth runs strong through my heroine’s consciousness. But she would need to be paired with someone not of her class and who could shake her “Talented Tenth” suppositions. Thus I created Caesar, an ex-slave who refused to be cowed by the violence of Reconstruction in the South and the prejudice and restrictions of the North. Caesar went West and built a life for himself there. However, when the town’s married women demand all single men get hitched through their bridal lottery or get out of town, Caesar once again refuses to be cowed and goes his own way by placing an ad of his own.

Freed Man seeking woman to partner in marriage for at least two years in the black township of Douglass, Texas. Must be willing and able to help establish a legacy. Marital relations as necessary. Love neither required nor sought.

Caesar King's ad for a mail-order bride is an answer to Queen Esther Payne’s prayer. Her family expects her to adhere to society's traditional conventions of submissive wife and mother, but Queen refuses. She is not the weaker sex and will not allow herself to be used, abused or turned into a baby-making machine under the sanctity of matrimony. Grateful that love is neither required nor sought, she accepts the ex-slave's offer and heads West for marriage on her terms. Her education and breeding will see to that. However, once she meets Caesar, his unexpected allure and intriguing wit makes it hard to keep love at bay. How can she hope to remain her own woman when victory may be synonymous with surrender?

With thanks to God, he pushed past her flimsy drawers to the moist welcome of her center. Her vaginal walls gripped his fingers with surprising force. No amount of twisting or turning wrenched them free. God, to have that grip surrounding his shaft.

He pulled back and studied her face. Eyes still closed, a sly smile bowed her perfect lips. She enjoyed this battling as much as he.

“Was I too brutal for your enjoyment, Mrs. King?”

Her eyelids rose with the slow grace of sunrise. A gleam as sly as her
smile shone in her gaze. “You call that brutal, Mr. King?”

She unclenched her lower muscles, allowing his fingers momentary retreat. With great care, she grasped his hand then slid his fingers between her folds once more.

The gentle rubbing robbed him of his ability to think.

“Jesus, have mercy,” he wheezed.

She slid his fingers from her wet sex into his mouth. He moaned, lost in her delectable taste.

Without taking her gaze from his face, she raked her gloved hand down his chest, across his belly, to his groin. Anticipation tensed his muscles in the wake of her touch. He watched mesmerized as, with a practiced ease, she unbuttoned his fly, pushed past the fabric, sought, found and stroked his cock. Her woolen gloves imparted a delicious friction he couldn’t oppose, even if he’d wanted. Delight enlivened every muscle in his body, including his jaded heart.

Jesus. This couldn’t be more than arousal. Could it?

Her fingers squeezed and his body arched upward on the yes swelling his spirit with joy. He threw back his head, mouth open, ready to shout as he neared the point of release.

Then she let him go.

He doubled over, slain by the abandonment. His lungs constricted, bereft of air. Reason deserted him too.

She stood and smoothed down her skirts with the hand that had massaged his shaft more deftly than he ever had. Reseated, she grabbed the reins and snapped the leather against his horse’s rump.

The wagon jostled Caesar from side to side. Still unable to straighten up, he looked into eyes gleaming with triumph. Her lips curved in a regal smirk.

“Was I too brutal for your enjoyment, Mr. King?” 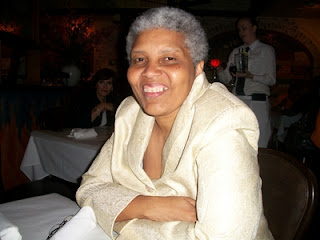 Hi Lise, Just wanted to say thanks again for the opportunity to share my research. Michal Scott

Now I not only want to read your book, but The Philadelphia Negro as well! Fascinating research. Good luck with sales!

My word, that title is powerful! Good luck with the book, Michal.

Hi Jennifer, The Philadelphia Negro is an absolutely fascinating study. It makes want to find out if other studies like this exist for other groups. Thanks for stopping by.

Hi Ed, thanks so much for the appreciation. I took the title from a scripture written by the Apostle Paul encouraging single folk who can't take celibacy. : ) Thanks for stopping by.

Fascinating research, Michal! Thanks so much sharing. I'm wishing you all the best with your new release.

Hi Mary, Thank you so much for the appreciation.

I, too, research slavery for my Southern Gothic/cozy mysteries. But, your excerpt far exceeds my feeble attempts at romance! Best wishes for success!

Hi Susan, thank you so much for the compliment. I'd love to learn more about your Southern Gothics.

I'm sorry I wasn't here to welcome you on Thursday. I was traveling internationally.

I'm delighted to have you as my guest. Let me also tell you that I was so taken by your description and excerpt that I immediately went out and bought a copy of the book. That doesn't happen very often!

Hi Lisabet, No problem. Hope your travels were safe and fun. Thank you for the sale. I'm honored!