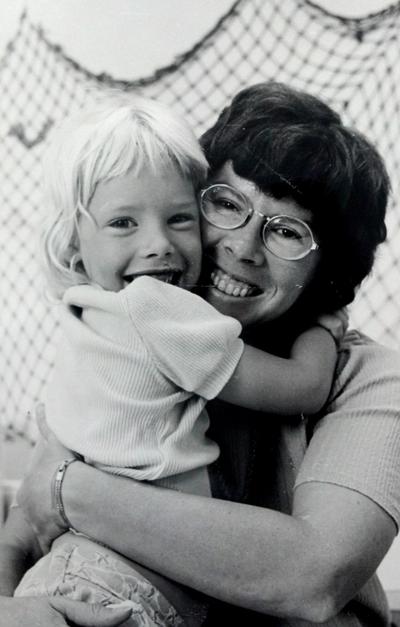 What do you have in common with your mother? Physical features, interests, ethics? I’m lucky to have a mother who is creative, a world traveler, and a bit of a rebel. It’s possible I inherited some or all of those traits from her.

We are also both writers. I came to writing early, with my parents’ support – I’ve been a professional working writer for twenty years. Mom wrote an occasional article, along with business documents and a PhD thesis, before turning to fiction after she retired. As a fan of mysteries, she decided to write her own. She set it in Juneau, Alaska, where we lived while I was in high school. (I’m not featured in the book, but our former dog Bandit is.)

Today we both live in the Southwest – she’s in Arizona and I’m in New Mexico. I write romantic suspense novels set in this region, including my Southwest Treasure Hunters books. These are action-packed adventures with a touch of humor, featuring quests for treasure – whether long-lost, recently hidden, or in human form.

To celebrate this Mother’s Day, I have a romantic suspense novel available for free, while Mom’s cozy mystery is on sale for $.99. 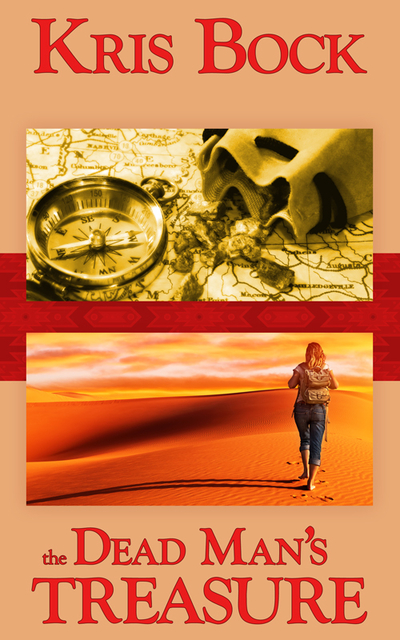 “The Dead Man’s Treasure is fast-paced and a perfect read for the weekend. I highly recommend this one.”

Rebecca Westin is shocked to learn the grandfather she never knew has left her a bona fide buried treasure – but only if she can decipher a complex series of clues leading to it. The hunt would be challenging enough without interference from her half-siblings, who are determined to find the treasure first and keep it for themselves.

Good thing Rebecca has recruited some help. Sam is determined to show Rebecca that a desert adventure can be sexy and fun. But there’s a treacherous wildcard in the mix, a man willing to do anything to get that treasure – and revenge.

Action and romance combine in this lively Southwestern adventure, complete with riddles the reader is invited to solve to identify historical and cultural sites around New Mexico.

“I can’t say enough how much I loved this book! It has mystery, adventure, danger, romance, and above it all family remains a huge theme.” 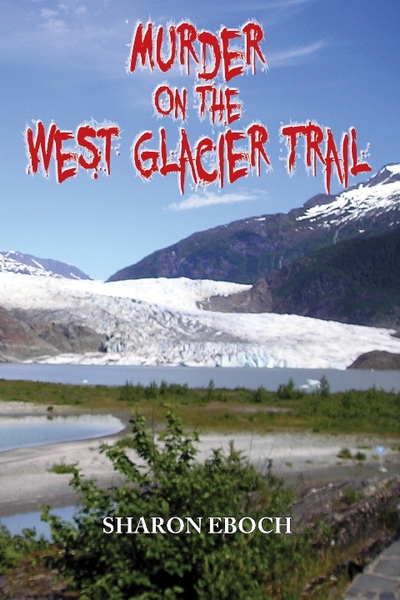 “This is a fast-paced mystery that keeps you guessing. It has good locale and character descriptions.”

If Kate Foland had known how her bed and breakfast guest would change her life, she might have left her at the airport.

When Kate’s guest is shot to death while hiking in the Alaskan woods, Kate feels compelled to investigate. Sandra Allison seemed like a perfectly nice young woman. So who would want her dead?

Sandra’s archeology work often caused construction delays while Native artifacts were removed. Did a Juneau builder follow up a threat with a gunshot? Or was Kate the intended victim, since Sandra was wearing Kate’s coat and walking her dog? And why is the dog suddenly acting like a scaredy-cat?

“Knowledge of the Juneau area was evident, and at least a couple of the recipes included appear as must tries.” 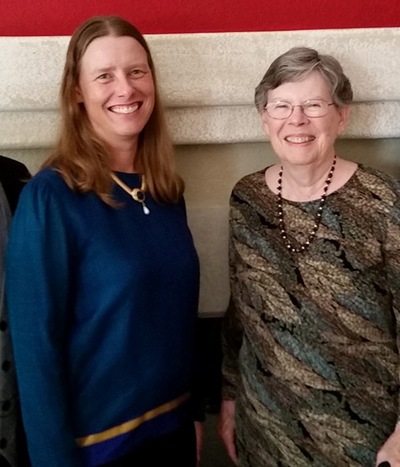 In case you’re wondering why we have similar but different last names, Kris Bock is my pen name for writing adult romantic adventures and mysteries. I write for children under the name Chris Eboch.

As Kris Bock, I write novels of adventure and romance involving outdoor adventures and Southwestern landscapes. Whispers in the Dark features archaeology and intrigue among ancient Southwest ruins. In Counterfeits, stolen Rembrandt paintings bring danger to a small New Mexico town. What We Found is a mystery with strong romantic elements about a young woman who finds a murder victim in the woods.

Each of the Southwest Treasure Hunters books stands alone in a series mixing action and adventure with romance. The Mad Monk’s Treasure follows the hunt for a long-lost treasure in the New Mexico desert. In The Dead Man’s Treasure, estranged relatives compete to reach a buried treasure by following a series of complex clues. In The Skeleton Canyon Treasure, sparks fly when reader favorites Camie and Tiger help a mysterious man track down his missing uncle.

Sharon Eboch lives in Tempe, Arizona, where she enjoys reading, quilting, and occasional social activism. Murder on the West Glacier Trail was inspired by her love of cozy mysteries and her years living in Juneau, Alaska, with her family and a dog named Bandit (featured in the book). Originally from Nebraska, she has also lived in Saudi Arabia, San Francisco, and the Seattle area. She has a PhD in Human Development and the Family, which she now mostly uses to attempt to understand her two adult children.

It's fantastic that you and your mom are both authors, Kris!

Hope the Mother's Day promo works well - and that you have a wonderful day, hopefully together!