:Ladies around the world, across the years - #Romance #DevelopingCountries #Women @AdamMannAuthor 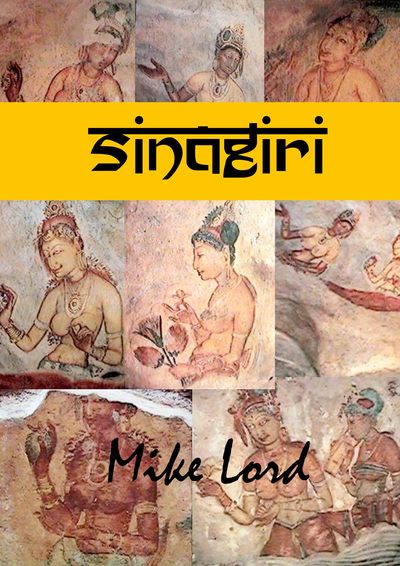 When I started to work in Pakistan, in the Swat valley, I was a bit dismayed that ladies were never seen, and were not to be seen. I mean that, even if we saw one by accident we had to physically turn our heads the other way! It is called “Purdah”.

Over three years I did meet a few women, very few, like the wives of several colleagues, two heavily veiled graduate students from Peshawar, and two Belgian tourists wearing boiler suits who came our way by accident. Bhakti, my driver, saw them first and invited them to “his” camp thinking they were two male hitchhikers.

I generously offered them a bathroom, and then they emerged they turned out to be ladies, with very short hair, who had disguised themselves as men. They stayed two days and then set off for Mingora, where Malala came from several years later.

That was a total of six females over three years!

My next posting was in Sri Lanka, with hundreds of beautiful ladies, two girls in my office operating word processors, several ladies as heads of departments, and several working in other government departments. But all untouchable to me.

But wait. I did meet a lady in Colombo who invited me to her brother’s house for dinner! Within ten minutes there was an electric power cut, and we all sat around a table with two candles – romantic? The timing was all wrong.

Then I went to Singiriya, near Anuradhapura, and in the early morning climbed the steel staircase to the Hall of Mirrors where about twenty frescoes remained from probably the several hundred painted on the walls of the cave about fifteen hundred years ago. No one knows who they were.

None of the ladies wore much clothing, as may have been the custom at that time, and they obviously came from different parts of the world.

I started to read the local history, and began to surmise that these ladies might have been ladies of the court. None of their names were recorded so I started to give them imaginary names, and places of origin.

The Rajah, we know was called Kasyapu, and he lived in the castle that he was building on the isolated rock nowadays called Singiriya. Rajah Kasyapu had, history related, four wives and many concubines. History related that in his rock top castle he was living a life of a recluse which means withdrawal from physical delights, in order words no sex.

I lived in Sri Lanka for three years and started to write my first novel. There was a lot of history recorded, and fortunately in English, and I used the names of the men and the imaginary names of the ladies in the Rajah’s court.

I did then sit down and write, but not publish, my first historical novel “Sinagiri”. It means Sina – a lion and Giri – a rock.

One day my boss in England rang me and asked if I’d like to work in a developing economy, which I thought I had been doing.

But he wanted me to go and work in Vietnam.

What a change! A different climate; different people; attractive ladies; no or very little traffic, in those days. That was February in 1997.

The traditional dress of the local ladies in Vietnam is the “au dai” which is designed to show the physical outline of their body, and has a high collar originally designed to stop the wearer looking around! Many offices and restaurants dress their female staff in these lovely garments.

But my mind was working overtime! I was slowly piecing together the history of the country in which I was working, and the methods used to propagate especially by the ruling families!

Often we know who married who, and history usually records the names of their sons and successors, and occasionally some of their daughters. But history doesn’t recall how they did that!

The first romantic novel I wrote is called Hanoi Heat about a girl who works in a model agency, who claims to have a French father, and a visiting European man. Their romance starts slowly, but then takes off like a bullet! 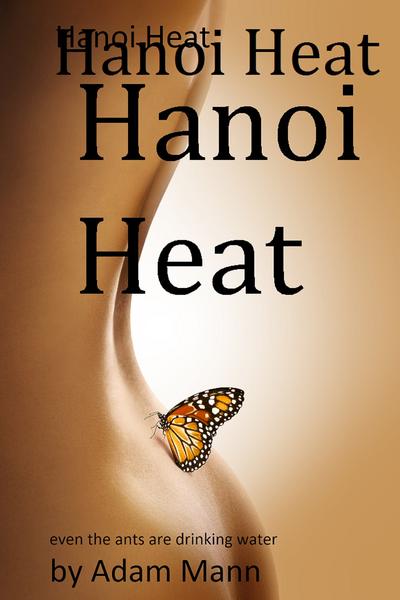 This prompted me write about a local princess who lived in the late eighteenth century. Her name was Le Thi Ngoc Han, and she was given in marriage at the age of sixteen to a military hero called Nguyen Hue, who later became Emperor Quang Trung. The trouble was that she fell in love with her husband, and then success became tragedy as they both died at an early age. 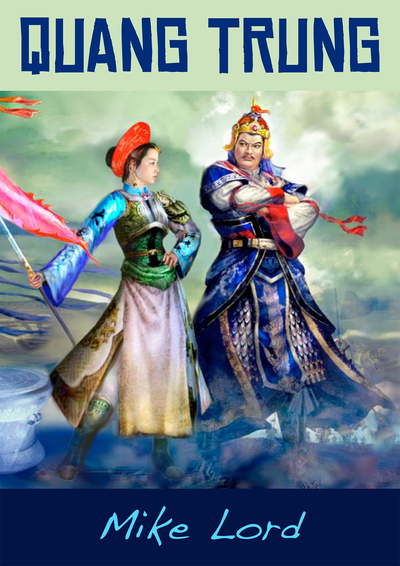 Please have a look at my books. If they sound interesting, leave me a comment and I’ll enter you in my drawing. The winner gets to choose his or her favorite of any one of my 33 romance eBooks. 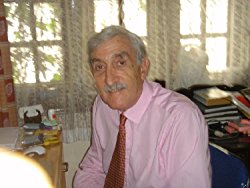 Mike Lord has worked for over 50 years in what is called “developing economies”. Most of the time Mike’s work has been with the thousands of small scale farmers in remote areas, who have appreciated the benefits of sustainable livelihoods, so that they now have enough food to feed themselves, and also some to sell so that they have a cash income. That is why most of Mike’s novels are set in these countries and especially the remote locations.

Four years ago Mike finally retired and started writing, and has now produced 33 fantasy romance books ten of which have been published, and 23 self-published at Smashwords and Amazon KDP. Adam Mann is a pen name for Mike Lord.

You've seen a lot of the world. I love authors who tell tales of faraway places.