An Interview with Michael Leon (and a Giveaway!)

[Today I am hosting Michael Leon's blog tour for his new science fiction novel Cubeball. Read on for more info, and don't forget to enter his giveaway at the end! ~ Lisabet]

1. What is your favourite ice cream flavour?

Where do I begin! The best ice cream desert I ever had was named ‘the Apple’. It was served at an inner London restaurant called Sarastro. The desert was shaped like an apple. But the minute you cut into it with a spoon, coconut, banana, apple and cinnamon flavours and aromas sparkled from its core. It motivated me to write the restaurant scene where Mickey and Jules dined.

My mind turns to Jason and the Argonauts. I imagine myself as Jason as he confronts Medusa and the sirens on a distant turbulent shore. Medusa’s mix of goddess-like beauty that could entice any man and her deadly secret that could turn a man to stone is a wonderful idea that plays on human weakness.

3. First book you remember making an incredible impression on you.

I remember going to the movie release of 2001 A Space Odyssey. It so inspired me, I read A.C. Clarke’s book, not long after. I went on to read many more of his novels and enjoyed his brand of hard science fiction.

4. How do you develop your plot and characters?

I’m not from the school of writers who overly plan. Don’t get me wrong, I do research for many months before commencing my novel. But once I start the process of writing a first draft, I try to write it quickly. So I rely more on my creativity to develop the plot and then I work with my characters to move the action forward.

I have spaces all over the world, literally! At home, I go out most mornings with paper and pen in hand. My day usually starts with a long walk to allow my imagination to run free. Then I settle in a park, beach or quiet cafe to write new scenes. Typing and editing is left until the afternoon in my lounge room at home. 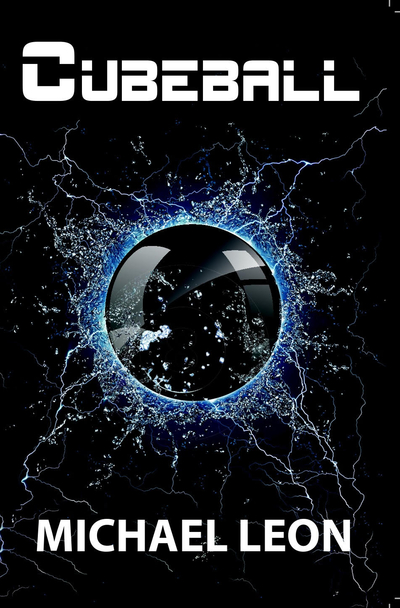 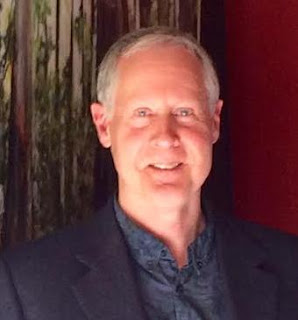 Michael will be giving away a $50 Amazon/BN gift card to one lucky reader. Use the Rafflecopter below to enter. To increase your chances of winning, visit the other stops on his tour.

Thank you Lisabet for hosting me today and thanks to Goddess Fish! Wishing everyone good luck in the giveaway!

Hi Ree! Yes, it was a desert to remember! I hope to get back to that restaurant one day!

A warm welcome to Beyond Romance, Michael!

What is the hardest part of writing for you?

Hi Sherry! The editing process can be tedious, but it is a necessary evil!

Hi Trix! Yes, chefs can do amazing things can't they! Thanks for visiting and good luck with the giveaway!

What do you do when you get writer's block?

Enjoyed the interview and excerpt, sounds like a really good book, thanks for sharing!

Hi Heidi! I don't get writers block as much these days as I am working on a few books. I usually mix writing, editing and marketing every day, so if I can't move forward in one area, I work on another. Thanks for visiting!

Hi Eva! Thanks for visiting. I really appreciate your support. Good luck with the giveaway!

Thanks, Victoria! Good luck with the giveaway!

Thanks for the intro to Michael and his work. Great interview. (jozywails@gmail.com)

Hi Misty! Thanks for visiting. I'm glad you enjoyed the interview and good luck with the giveaway!

Sounds intriguing and entertaining, will have to read soon. Thanks for the giveaway.

Thanks, Patrick! I hope you enjoy Cubeball. I look forward to your feedback. Best of luck with the giveaway!