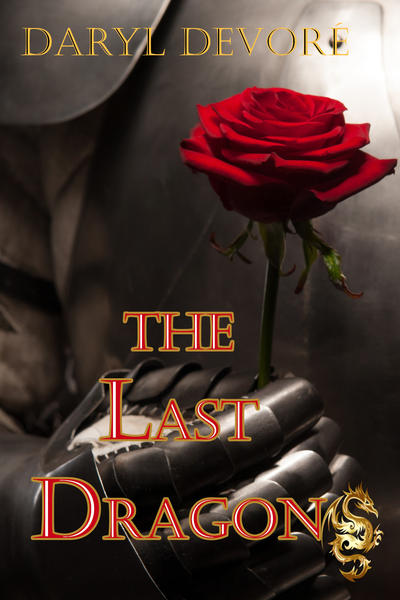 First off – how to spell medieval – medi – e – val. Might seem like a small thing, but when you have a bunch of promotions to write, it helps if you can spell the genre of your story!

Next – I learned I am not great a world-building. Fantasy seems to love world-building, creating the land, the castles and the beasts (dragons, trolls, fairies etc). It took many hours of staring at the key board trying to describe what I could picture in my head and not have it sound like a description.

Lastly – this might have been a time of noble knights and brave deeds, but it was also a time of no flush plumbing, no antibiotics and no toothpaste. The rich cleansed their teeth by rubbing honey on them. Yum. But not quite the same cleaning ability as my peppermint paste. Deodorant did not exist. Although they did bathe until the plague came along, and then it was decided that bathing washed the dirt off and opened the skin so the germs could get in.

So, we may have to deal with annoyances with this current pandemic, but we still have modern conveniences that makes life smell a lot better. (Don’t get me started on medieval toilets!!!!)

What do dragons, knights and romance have in common? Grab a copy of multi-published author Daryl Devore’s medieval fantasy romance – The Last Dragon and discover the answer.

A sorcerer craving dominance merged with a dragon, the power overwhelmed him causing him to split into three dragons. Demora ruled thought, but was lost in time. Yidithe offered protection, shining like the light of the sun. Ayrradex craved chaos, revelling in destroying souls.

Many knights died, attempting to slay the devil beast. One knight, Prince Hawkyns, did not fear death. He’d lost everything. Away on a mission when Ayrradex attacked his father’s kingdom, Penrythe, Hawkyns returned to find his noble father – feeble and defeated. His wise mother – crazed. His beautiful wife and unborn child - dead. Only a pile of ashes remained for him to bury. He knelt before his King and vowed to slay the devil-beast or be slain.

Derry was born with powers that terrified her parents. They delivered her to a nunnery to be raised in secret. Jathe, a wise sorceress, discovered the young girl and trained her to one day use the secret hidden in her soul.

Legends spoken around campfires hinted the sole way to destroy Ayrradex was when the hearts of a knight and a golden dragon became one. But after a vicious battle with Ayrradex, the golden dragon was thought to be dead.

Can Prince Hawkyns’s bravery and Derry’s powers end the reign of the devil-beast’s terror?

With the roast mounted onto the spit and Pariset tasked with turning it, Hawkyns and Derry sat and stretched their legs towards the heat. “Lad, I am in need of a squire. My horse and the others need a grooming. My weapons need cleaning. For those tasks, I will pay ye with food and lessons in battle. Tomorrow I will teach ye how to slay a fire-breather. Is this to yer liking?”

With a grin spreading across his face, Pariset nodded his agreement.

“One thing.” Hawkyns stared at his new squire. “No more hunting on royal land without permission. I do not wish to negotiate the release of my squire from prison.”

A blush rose on Pariset cheeks as he looked at the floor.

“And I will mend yer clothes and see that ye have a fresh bath once a month.” Derry wrinkled her nose.

Hawkyns laughed. “We all need a bath. I believe I smell like a dragon.” He rubbed his chin. “And I am sorely in need of a good shave. Mmm. That begins to smell good.”

Two writers in one. Daryl Devoré writes hot romances with sexy heroes and strong heroines and sweet romances with little to no heat. She has several published books available on Amazon in ebook or print book and available at other book retailers via Books2Read.

Daryl (@daryldevore) lives in an old farmhouse in Ontario, Canada, with her husband and 2 cats. Daryl loves to take long walks on her quiet country road or snowshoe across the back acres, and in the summer, kayak along the St. Lawrence River. She has touched a moon rock, a mammoth, and a meteorite. She’s been deep in the ocean in a submarine, flown high over Niagara Falls in a helicopter, and used the ladies room in a royal palace. Life’s an adventure and Daryl’s having fun living it.

Thanks for letting me stop by and bring along my latest release.
Tweeted.