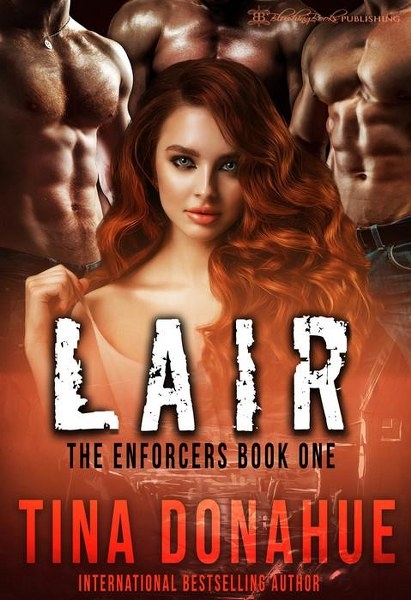 A rogue reaper who lives by her rules. Three alpha Enforcers determined she obeys theirs.

Chantel never asked to be a reaper and she sure as hell isn’t taking the virtuous or young before their time. When it comes to dirtbags… that’s another story. Whether they’re ready or not, she has them on her radar for extermination. Rogue reaping suits her just fine.

Rydan, Kahl, and Huntir don’t see her crimes that way. As Enforcers tasked with keeping order in the para world, she’s set for reeducation in their lair. Their goal? To ensure her obedience to their commands while making her submissive to their carnal needs.

This is a battle of the sexes they’ll all win.

This is Book One in The Enforcers series and can be enjoyed independently.

Publisher’s Note: This dark, paranormal reverse harem romance is intended for adults only. It contains elements of danger, suspense, adventure, power exchange and sensual scenes. If any of these offend you, please do not purchase. 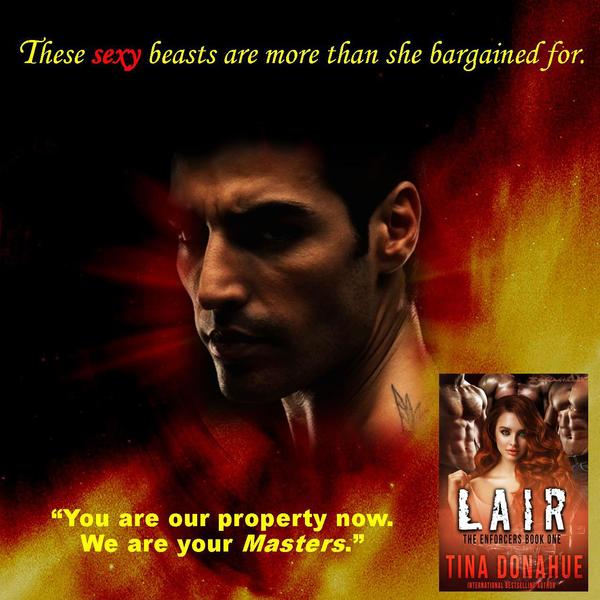 Chuckling, Kahl pinned her left wrist against the brick structure.

She clawed his stubbled cheek but her glove stopped her nails from breaking skin.

“Huntir.” The bearded guy spoke to the one who looked as a lion would if it assumed human form. “Some help here.”

He imprisoned her other wrist against the wall.

She kicked at whatever she could reach.

Huntir increased his hold on her. “I could be wrong, Rydan, but I think she wants your balls.”

Rydan stroked his beard. “In time. And in the way I demand.”

She bristled. “Let me go, you cretins. I didn’t do anything wrong.”

“No?” Doubt and amusement burned in Rydan’s dark eyes. “From what we’ve heard you’ve been a bad girl.” He wagged his finger.

If the scarf hadn’t covered her mouth, she would have bit him. “You heard wrong. The prick I took out tonight killed an entire family during a home invasion. Parents and little kids for fuck’s sake. One baby not yet walking. All for a few hundred bucks they had lying around, their real valuables in a safe he couldn’t open because he slaughtered the father before getting the combination. You call that good? You consider that right? You believe that’s sane? Who in the hell is going to miss him? Not his next victims, that’s for sure. Did you want their blood on your hands?”

A muscle in his jaw twitched.

Not from anger. Something else. Curious as to what, she gazed deep into his eyes, a test she performed on those she reaped, determining whether they were decent or vile in their deepest core.

A faint spark burned within Rydan, signifying honor or integrity or whatever humans called the trait.

Hope surged. Despite Kahl and Huntir holding her arms, she leaned toward Rydan. “You know I’m right. I can see it on your face. Let me go.” She twisted her wrists. The others held tight. “The powers-that-be will never know. You have other paras to cow. Let me do my thing. I’m simply ridding the world of assholes who shouldn’t be here in the first place. Who decided they had a right to live while others had to die for their greed and amusement?”

Kahl cleared his throat. Embarrassment flickered in his brown eyes, a righteous spark in them too. The same for Huntir. Both as worthy as Rydan…if they allowed their good sides to come out.

“You guys know I’m right.” She used her most melodic tone, her pitch soothing and cajoling, similar to the Sirens’ voices from Greek mythology. Another reaper talent to make her job easier, other than having to take good people before their time. “You can’t deny it.”

The same for Huntir and Kahl.

This was so easy it should have been a crime for her to do it. “Come on.” She upped her charm. “Let me—”

“That’s not how this works.” Rydan’s weak moment hardened to indifference. “You’re well aware of that, Chantel.”

His and the others effortless resistance to her voice shouldn’t have surprised her. Them already knowing her name certainly didn’t. Most likely, they had her lengthy file detailing each rogue reaping.

Rydan threw back his head and laughed, the sound rich and thrilling.
“That’s not what I heard.” He inched closer, their boots touching. “Considering the many guys who’ve been balls deep in you, you’re now telling us you’re a lesbian?”

“Dike with an i not a y.” Men. “She’s the Greek goddess representing justice.”

“No shit? Guess I’ll have to remember that when my next assignment lies as much as you do.”

“Your words and misguided belief. Not ours. Let’s see what we have here.” He unwound her scarf. Her waist-length hair spilled out.

If it came to sleeping with them to beat this charge, she’d do so, more willingly than she wanted to admit. However, playing into their hands too soon wasn’t wise. “Do not touch me. Anywhere.” 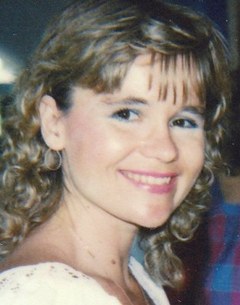 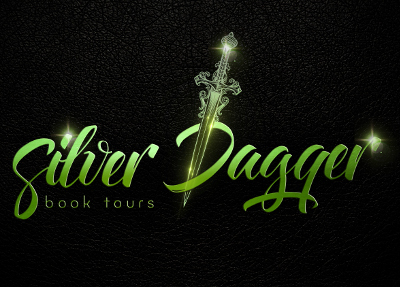 Thanks, Lisabet! I truly enjoyed writing LAIR. Such heroes! Where do I find guys like this in real life? :)

Thanks for the great post. This one looks great. I hope to read more.