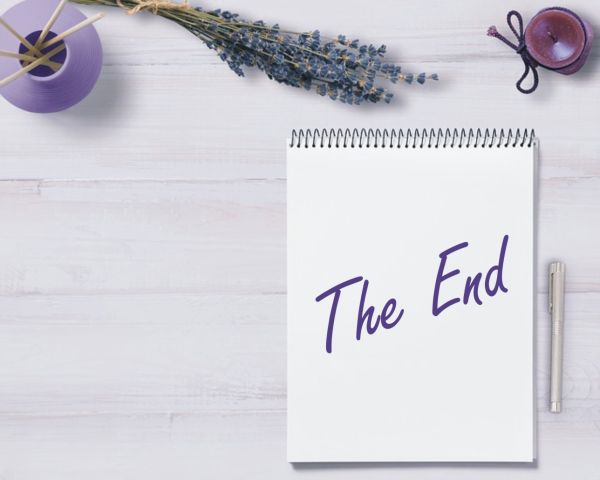 It is seven PM on New Year’s Eve, and I’ve done it!

I just wrote “The End” on the first draft of my major work in progress, Sin City Sweethearts. This book, the third volume in my Vegas Babes series, took forever to write, mainly because work and other responsibilities limited the time I could devote to it. The book is also significantly longer than the other two installments, clocking in at more than 50K words. My characters just didn't want to stop playing around!

Originally I wanted to publish the book for Christmas. Then by New Year’s. I’ve had to revise my expectations, but I’m still thrilled to be done with it. I expect it will be out before the end of January.

Sin City Sweethearts is another sex-drenched romp set in Larry Archer’s fictional Las Vegas, peopled by strippers and swingers, bouncers and bodacious babes. (Larry has promised to write me a juicy intro for this book, too!)

Annie and Ted, whose outrageous wedding provided the background for More Brides in Vegas, are back, and naughtier than ever. When a pair of gorgeous, innocent college freshmen move into the apartment downstairs, Annie and Ted can't resist taking them in under their wing and providing some carnal education.

I’ll be posting a cover reveal, blurb and teasers soon. Meanwhile, you can find an excerpt from More Brides here:

Happy New Year!
Posted by Lisabet Sarai at 7:39 AM