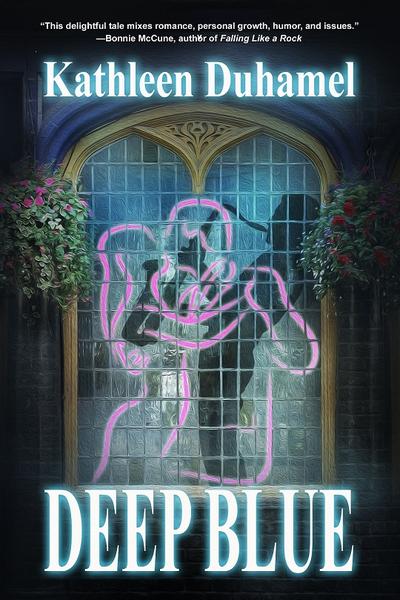 “Barely-not-starving” Denver artist and cancer survivor Claire Martin has almost given up finding an older man with a youthful spirit when she meets charismatic New York soul singer Robert Silver of the legendary band Deep Blue. She soon learns that hero worship can be dangerous, especially when the object of her desire comes with a disturbing past.

Robert is smart and sexy with a self-deprecating sense of humor, but he’s also a man who has suffered from panic attacks, drug abuse, a well-publicized stint in rehab and the death of his wife, screenwriter Elaine Jordan. When his demons resurface on tour, jeopardizing his voice and the band’s future, Claire must decide if she’s willing to take the biggest risk of her life—betting her future on a troubled man.

This tour is for the audio book release of the book. Listen to an excerpt here: 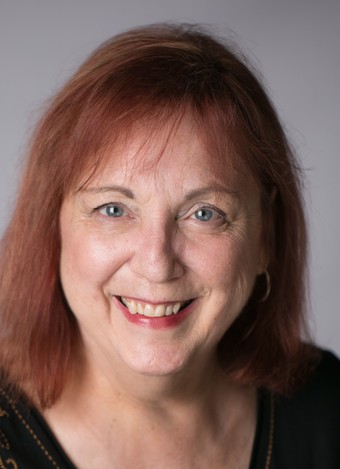 Kathleen Duhamel is the author of Deep Blue and Deeper. She wrote and illustrated her first short story at the age of eight, and has been a writer for most of her life.. Her love of the written word continued throughout her varied career as a newspaper journalist and editor, public relations executive, freelance travel writer and owner/operator of two small businesses. A native of Texas, she spent most of her adult life in Colorado before relocating to Virginia in 2014, where she lives with her husband, a standard poodle and geriatric cat. She is a lifelong devotee of rock and soul music, contemporary art and pop culture.

Kathleen will be awarding a $30 Amazon or Barnes and Noble GC to a randomly drawn winner via rafflecopter during the tour. Use the Rafflecopter below to enter.

Increase your chances of winning! Enter at each stop on the tour!

Thanks for hosting me!

What literary pilgrimages have you gone on?

Your book sounds interesting. Congrats on the release. I look forward to reading it. Thank you. aka Becky

I would love to read your book.

Congrats again on the new book and good luck on the book tour!

Shared on G+ to help spread the word, have a great day! :)