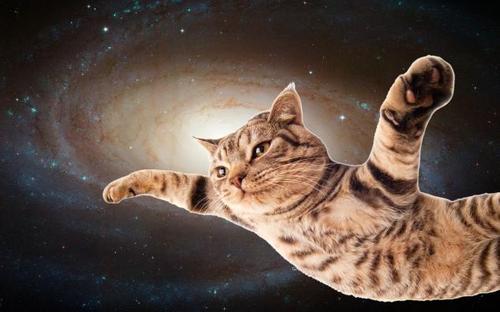 “Science Fiction with Romance and Humor”

I have a confession to make. A shameful one, downright beastly! I hope you can forgive me, or at least try to understand.

A cat writes my blog.

It’s true. Every Sunday, Effing Feline writes a post for Snippet Sunday and Weekend Writing Warriors, blog hops that feature writers presenting 8 to 10 sentences from their works. I’m a writer who has published science fiction, sci fi romance, contemporary romance, programming books, software manuals – you name it, I’ve written it. So why don’t I write the blog myself?

Because I miss cats.

You see, I’m asthmatic. A decade ago, I developed an allergy to cats, which was catastrophic -- downright cataclysmic -- because I’m a cat person. I love cats, always have, although it was left to my gracious host, Lisabet, to teach me the word ailurophile. Oh, I like dogs, too, and our family mutt, Twiggles, fills in for Effing Feline on the blog occasionally. But Effing is the main author.

It started out as a one-time gig, but I enjoyed it so much that he became a feature. How, you may ask, can a cat write a blog? Here’s Effing himself, explaining in early 2015 how he does it:

“For several months now, I, Effing Feline, have been writing the Weekend Writing Warriors blog posts for Mr. Valentine, aka Edward Hoornaert. Well, you’ve undoubtedly seen the shocking pictures on 60 Minutes, the National Enquirer, NY Post, YouTube, etc – but in case you haven’t, Ed is determined to teach me a lesson. He’s withholding my catnip to force me to display one of the scandalous pictures here. Oh, the shame of it!” 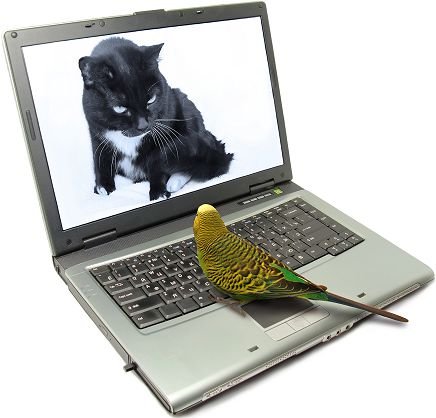 “Okay, so I don’t do my own typing for the column. So what? The bird hunts and pecks faster than I do, and he works for chicken feed!”

Effing’s personality started out as a cross between two grouchy yet lovable cartoon cats: Garfield and Bucky Kat from Get Fuzzy. Over time, he developed his own inimitable personality: narcissistic, naively funny, and disdainful of dogs.

His style of employee relations leaves something to be desired. When his budgie typist went on strike for more birdseed, here’s how he handled it:

“How, you ask, did I, Effing Feline, solve my labor dispute? By plucking a tail feather and threatening to eat the bird, of course. Now he works for even less!”


But Effing isn’t always a bully. Nor is he as unfeeling as he pretends. For example, after I had to suspend him from the website for repeatedly saying mean things about his fellow pet, Twiggles the Dog, Effing was overwhelmed when Twiggles sent him a Valentine.

“I, Effing Feline, got a Valentine and it was from... from... Twiggles the Dog! Not only a Valentine, but a byootiful stuffed heart that’s perfect for digging my kitty claws into. And not only that, it’s filled with catnip!

“I don’t know what to say. I didn’t get a Valentine for her. I didn’t even think about giving her anything except more insults. I think about those a lot, I’m ashamed to say.

“After getting such a great present, I, Effing Feline, am choked up. Speechless — except to admit, reluctantly, that I kinda, maybe, sorta love Twiggles. Just a tiny bit.”

You can catch Effing’s blog posts every Sunday at http://eahoornaert.com. 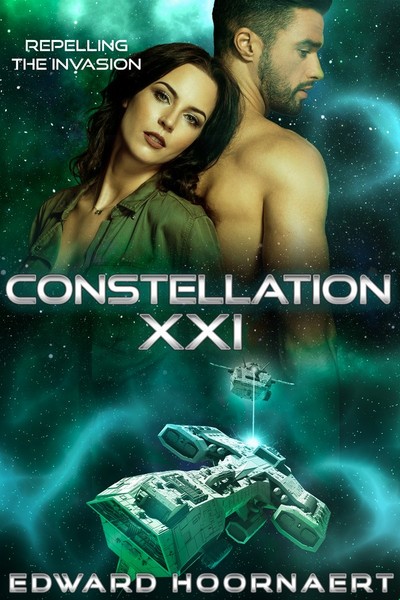 Although Sienna Dukelsky had been the most promising student pilot at Keening AstroSpace Academy, she inexplicably settles for a routine, unglamorous job guiding incoming spaceships to safe berths at Farflung Space Station. Rumors blamed her startling decision on heartbreak after Crispin Hunt, the love of her life, got expelled.

Approaching Farflung years several later, Crispin’s freighter is met by Sienna’s tugship. Love rekindles, though dampened by old betrayals. And when her ship loses power while aimed straight at the space station, Sienna must confront astonishing secrets about Crispin and his cargo—secrets that make hers the most important job in the galaxy.

Thanks so much for spreading Effing's fame worldwide, Lisabet! He sends you a long, soulful meoooow.

What's not to like about a blogging cat? Cattitude all the way!