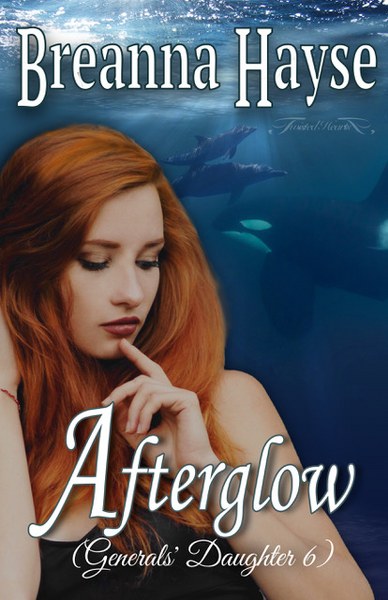 If you’re an AQUAMAN and Neil Gaiman fan, you WILL fall in love with THE GENERALS’ DAUGHTER©

Marine Biologist, and USMC special ops officer, Samantha Quimby, is back with brand new adventures, and (as always) a whole lot of trouble! From a family camping trip in the Sierra Nevadas, to investigating a mysterious phenomena in the black depths of the La Jolla trench, the young woman attracts danger like a bee to honey. As if that’s not enough, Sam’s also introduced to the intimacy of both Richard's love-making and the severity of his discipline. However, neither expect that her instinctive ability to converge with the local cetaceans have an added benefit that can make even the most unpleasant event one Sam longs to repeat as the term Afterglow takes on a whole new meaning!

Sam’s not the only one receiving a stern wake-up call from the special man in her life. Teagan, her brother’s girlfriend, is coming face-to-face with the reality that Michael isn’t going to turn a blind eye to her mischief anymore than he does with his sister. Sam’s influence is rubbing off on the quiet girl, and soon Teagan finds herself in more hot water than ever before.

Will Sam ever learn to behave? This question is the ongoing theme with her family and now, her boyfriend, Lt. Richard Lewis is just as involved. The answer-

Finally- in the process of planning a family vacation to Florida, some old, familiar names are brought up on the ‘to visit’ list, including ‘Big Bill’ Johnson (The Game Plan), Dr. Dan Paige and Dorian Graye (The Whip Master, Billion Dollar Daddies and Northern Lights: Lena). Does this mean that the Generals might consider giving in to temptation and have an adventure of their own?

You better believe it!

Other books in The Generals’ Daughter series: 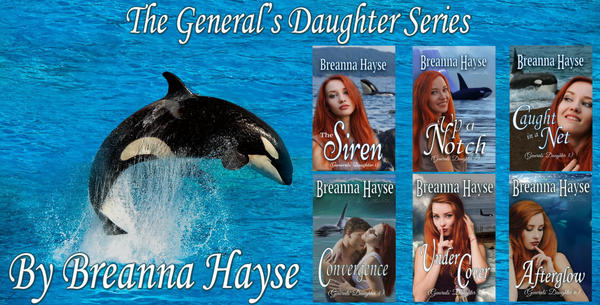 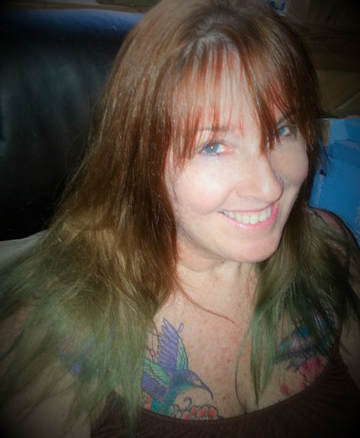 I left the service to go into hospice nursing and grief counseling, eventually working as a marriage and family therapist for those involved in alternative lifestyle development. This experience has allowed me to gain unique inspiration for my books and offer realistic plots and relatable characters.

In 2004, my husband, John, and I joined forces to work with both submissives and dominants - teaching, training, listening and loving. Our goal was to take the mystery and fear out of the lifestyle and mentor people in safe, consensual and healthy relationships.

My first book, The Game Plan, was published in 2012 and opened the door to the now-booming world of Age-Play literature. Since that time, I've devoted my 'spare' time to writing, researching, community involvement, and private and group pro bono counseling in deviant behavior, alternative lifestyle, and addiction recovery.

I live with my husband, musician, and fellow-author, John Hayse, and two border collies in southern California. We practice a 24/7 D&S relationship with speckles of AP (and many trips to Build-A-Bear), and happily spend every moment together that we can. My hobbies include my puppies, hiding my vanilla salt-water taffy where John can't find it, exotic art, collecting inspirational trinkets, and developing my own paddle line. You can also see me as a featured author/instructor in professional conference settings and as a Sexpert for kinkyliterature.com.