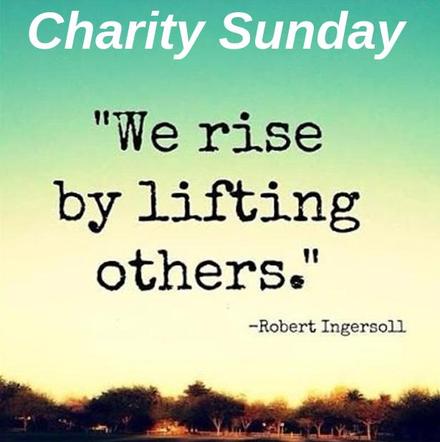 Welcome to my last Charity Sunday of 2018. I asked the members of my VIP Readers list which charity I should support today: PlannedParenthood, Doctors Without Borders or Amnesty International. All three of these organizations are favorites of mine, and all of them got votes, but Doctors Without Borders was the clear winner. Readers also offered suggestions for several other charities—which I will support in future Charity Sundays.

In case you’re not familiar with them, Doctors Without Borders, also known as Medecins Sans Frontieres, works to provide health care and humanitarian assistance to refugees, people in conflict zones and victims of disasters. The medical professionals involved volunteer their time and knowledge, often in perilous circumstances, to help other human beings, around the world. MSF is currently active in Yemen, where civil war has devastated the population and millions are on the verge of starvation; in South Sudan, where new violence has erupted; on the U.S. border, where Central American migrants deal with hunger, squalor and disease as they wait for word on asylum petitions. What I particularly love about MSF is the fact that they never take sides. They will help anyone who needs it, regardless of their affiliation. In fact this courageous position often puts volunteers on the ground in severe danger, but the organization will not compromise its principles.

May your days be merry and bright! 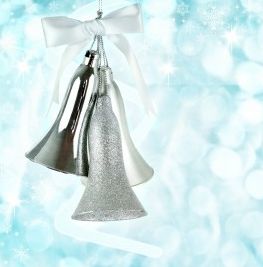 I nearly dropped my cup into the punch bowl. Under my loose black velvet tunic, my clamped nipples throbbed with fresh heat. Blood rushed to my cheeks as well as to my steel-pinched clit. Embarrassment and lust mingled until I didn’t really know what I was feeling. It was simultaneously awful and delicious.

I didn’t dare whirl around to discover who had whispered the taunt in my ear. The tiny silver bells Greg had affixed to the thumbscrews above and below might ring more loudly. Swallowing my moan and gathering the shreds of my dignity, I turned at a stately pace to find Greg’s old friend James standing behind me, sporting a naughty grin.

“Did you say something, James?” I managed to hold his gaze with some degree of poise, though I knew my face must be flushed. Wearing my party heels, I was only a few inches shorter than my guest. Behind his wire-framed spectacles, his brown eyes gleamed with mischief. For the hundredth time I wondered how much he knew about the nature of Greg’s and my relationship.

“Just that it’s a lovely party, Isabella,” he replied. Was he laughing at her? “Simultaneously elegant and festive. You’re a very talented hostess.”

“We’re glad you could make it.” I was astounded at how cool and in control I sounded. The ache from my tortured nipples and clit was nothing compared to the fear that my perversity might be revealed to the outside world.

“Well, when I found out about the conference here in Manhattan, it seemed like the perfect opportunity. Especially since it was close to the holidays. I’ve been wanting to visit you two for quite a while. Seems like ages since the wedding.”

“Just a year and half.” James had been Greg’s best man. Apparently they’d known each other since college, and kept in touch through grad school. Greg had implied more than once that James had kinky interests that paralleled his own, but I thought it was unlikely he would have shared the thrilling and sordid details of our sex life, even with his closest friend.

My husband was a very private person. We didn’t go to clubs or play parties. He enjoyed threatening me with exposure, and we’d occasionally engaged in some semi-public scenes (the sudden recollection of one spanking in Central Park set my pussy flowing), but most of the time he preferred to test and torment me at home. To be honest, I was the one with the exhibitionist fantasies. Greg understood my warped mind only too well. Hence the bells.

“California’s quite a ways from New York. And of course, I’ve been really busy with work.” James looked exactly like the Silicon Valley super-nerd he was: unruly black hair too long to be fashionable, geek glasses, a sensitive mouth, penetrating eyes, a complexion without the slightest trace of a California tan. He was well built, though, neither flabby nor too skinny. The company he’d founded must have had a gym. “I’ve thought about you quite a bit, though.”

About me? About us? I didn’t have the nerve to ask. 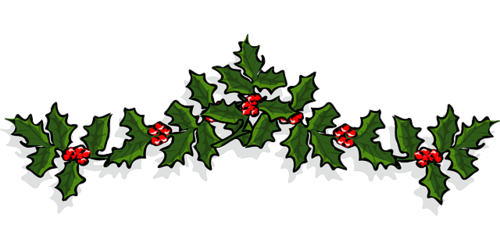 Don’t forget to leave a comment! Help MSF help others. And please include your email address, obfuscated if your prefer, so I can find you if you are my winner.

Which ever one you pick will be perfect. You have a good heart, a little kinky I must admit but that's not a bad thing!

The story sounds intriguing and I need to read more of it. Foxy always says the instant you release the clamps and the blood flows to her tortured nips causes her to instantly climax from the sudden flash of pain. She's lucky in that she can be a top or bottom, but prefers the control of being the Mistress.

Doctors Without Borders is a wonderful charity. thanks for supporting them

Doctors Without Borders, a great way to end the year and begin a new one.
Happy Christmas, Lisabet, and to your readers.
Blessings

Again a wonderful snipet. As a nurse this is a very worthy cause. Thank you, happy holidays. mhustvet at hotmail dot com

Nice little teasing excerpt there, Lisabet! And Doctors Without Borders is a wonderful charity! They do great work!

Wonderful cause and a great snippet!
Happy Holidays!

What a scintillating excerpt! A wonderful cause too! Merry Christmas!

All wonderful causes you've chosen to embrace, Lisabet. My nephew has worked with Doctors Without Borders and they do great work. Nice excerpt from your book, too!

Enjoyed the excerpt. Doctors Without Borders is an fantastic charity, thankyou for supporting the. Happy Holidays!

One of my favourite charities too, Lisabet. Your Charity Sundays are a fantastic idea, and I hope to rejoin you in a few next year.

All great causes and it was hard to pick. Thank you for the post =) Happy Holidays!

Lisabet, thanks for everything you do. Happy New Year!

Thanks to everyone for your comments. I am off to donate $15 to MSF.

Meanwhile, Random.org picked Debby and Marle to receive copies of the book. Congratulations!