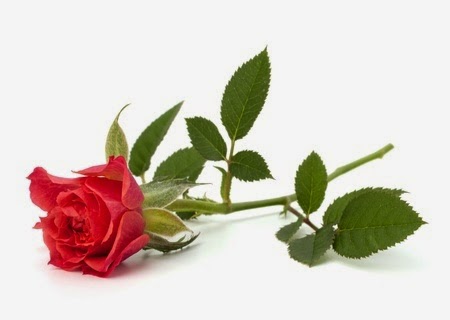 Anyone who looks at my back list will realize that I love to experiment with new genres. Easily bored, I really don't want to write the same sort of book over and over again. Instead, I'll branch out and try my hand in a sub-genre that is different from anything I've produced previously.

Science fiction? One of my first loves.

Historical? Tough to do well, but given how much historical fiction I read as a kid, how can I resist?

How about a vampire book? No problem, though don't expect my vampires to follow all the traditional rules.

Humor? I'll give it a try, though my siblings used to ridicule me when I tried to tell jokes.

I realize this is not the best way to build a brand. Indeed, I'm sure that my diversity - or lack of focus, to look at it from a negative perspective - is at least partly responsible for my lackluster sales figures. That's too bad, but I really can't force myself to stick to just one or two genres.

I realized recently, though, that there's a genre I've never attempted. And now that thought is niggling away at me, tickling my sense of perversity.

Could I? Could I really keep the bedroom door firmly shut and still generate that sense of being swept away by emotion?

Should I? Or do my fans only want the explicit heat for which I'm known?

Would it be a waste of my time? Or an intriguing experiment?

What do you think? I actually have a couple of characters I've been working on and a setting back in the golden age of  Hollywood. I'd write the story for my beloved 92 year old aunt, who despite her own rather colorful life (three husbands) tells me she finds my books embarrassing.

Is it worth the effort? Should I take up the personal challenge? Do I dare?

Or is this a totally silly idea for someone whose tagline is "Imagination is the ultimate aphrodisiac"?

If it's something chewing at your brain, you should try it. I know I have a few non-supernatural stories noodling about that I'm anxious about trying because I'm afraid I'll be bored with them.

You never know how it will turn out... it may surprise you! I like sweet all the way to very very hot... enjoy a wide range of books.

To some, sweet romance IS the ultimate aphrodisiac.
Go for it!

If I hate the process, I probably wouldn't continue.

It would require a lot of discipline, though.

Thanks for the encouragement, Colleen!

So maybe sweet is the new kink.