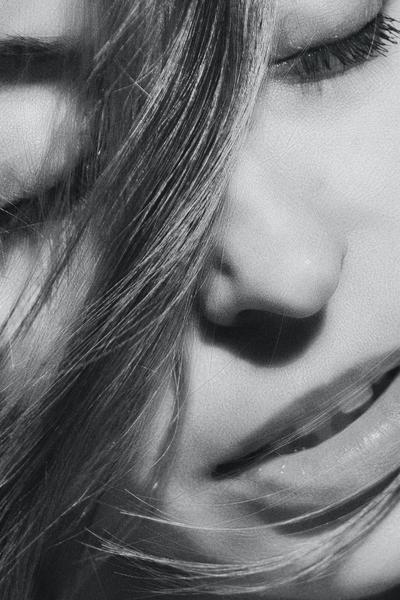 Photo by Alexander Krivitskiy on Unsplash

I have to apologize. Through most of my life as Lisabet Sarai (which began in 1999 when I published the first edition of Raw Silk), I’ve been something of an elitist snob. Despite having written a great many extremely filthy sex scenes, I’ve always considered myself as an author of “literary erotica”. If you’d asked me what I meant by that label, I’d have launched into a spirited explanation of how my work focused on “the experience of desire” and the “emotional and spiritual aspects of sexuality”, not just on the physical acts involved. I would also have talked about how much I hate the stereotypes of porn, and how hard I’ve tried to use original premises, perspectives and characters in my erotica. Finally, I’d mention (maybe a bit shyly) the fact that I view style and craft to be at least as important in erotica as sexual heat.

Nearly twenty years after coming out as an erotic writer, I’m starting to realize that as far as the world is concerned, I’m just as guilty of writing dirty stories as the author of Lezzie Virgins Violated by Extraterrestrial Octopi or Stealing My Sister’s Smelly Panties. The richness of my descriptions, the depth of my characterization, the vividness with which I evoke my settings—none of this changes the fact that, at the end of the day, I write what most people would call smut. Furthermore, my most dedicated fans read my stuff at least partly for the arousal, not because of its literary merit.

In addition, I’ve come to understand that my fears of being viewed as nothing more than a stroke author have held me back. There have been times, especially when I was aiming at a romance market, when I’ve censored myself, turning down the heat or at least mitigating the rawness in my tales for fear of alienating my readers. My fear and my snobbishness combined to make my work less than genuine.

I’m working now on the first book of a new stroke series, The Pornographer’s Apprentice. It’s both easier and harder than writing so-called literary erotica. On the one hand, I don’t have to censor myself (much – I’m so tempted to introduce taboo elements like sister-sister incest into the current book, but I do want to avoid the dungeon if I can). On the other hand, it’s sometimes a struggle to turn off my inner critic and just let my fantasies out onto the page. I really have to stop over-thinking things like narrative structure, balanced POV and the Aristotelian unities, because that just slows me down.

One thing I’d like to try is writing some futa fiction. I’m also personally turned on by some incest scenarios, despite the official prohibition. There are other forbidden but titillating topics that call out to me.

I don’t know if I’m brave enough to respond to those calls. I’m afraid my existing fans would drop me in disgust. Obviously I could create a new pen name for the taboo stories, but I already find managing one pseudonymous identity takes more time and effort than I have available.

Anyway, I’ll have to see where my Muse leads me. She has a very dirty mind.

"I’ve come to understand that my fears of being viewed as nothing more than a stroke author have held me back." Finally, you are admitting to yourself what we've known all along! It's sort of like going to AA where you stand up and say, "My name is Lisabet and I write stroke smut."

Doesn't it feel better now that you've admitted it to yourself? That's the sound you hear of one hand clapping because the other is doing something else!

Larry - you are one of a kind!

I must say, Lisabet, that I knew I was over the worst of my recent Influenza A bout, when I started reading Rajasthani Moon, and couldn't hold the kindle with both hands! LOL. Phew! You've always written smoking hot sex scenes. I was thrilled years ago, when you reviewed one of my books and said that "for vanilla, it was varied and hot." High praise from you!

But Gazillionaire is one of my favorites, which I've read multiple times, and not just because you give me credit for the title. LOL. Now I have to add R.Moon to that list. You write some totally hot stuff, no matter what you call it!