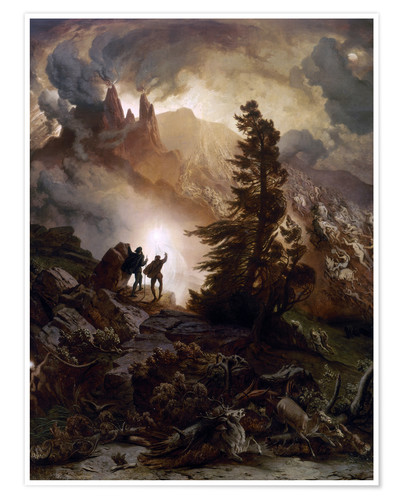 It’s probably not on your personal calendar, but tonight is Walpurgisnacht. In Germany and Scandinavia the night of April 30th is celebrated as the witches’ sabbath. On this night, it is said, witches and other unholy creatures gather on the mountaintops to kindle bonfires, cast spells and dance with the Devil until dawn. Various northern cultures mark the date with drunken revelry, promiscuous sex, lewd practical jokes, and huge fires to drive the witches away.

The Spring festival clearly predates Christianity, but has been grafted onto Saint Valpurga’s Day on May 1st. Walpurgisnacht (also called “Hexennacht” in Germany) has influenced many writers, artists and musicians. References appear in work by Goethe, Bram Stoker, Thomas Mann and Edward Albee. Mussorgsky’s “Night on Bald Mountain” is a symphonic impression of Hex Night (brought to life with still-stunning animation in the 1941 Disney classic Fantasia), while William Gilbert and Arthur Sullivan gave a slightly comic twist to the macabre legend in their operetta “Ruddigore”. 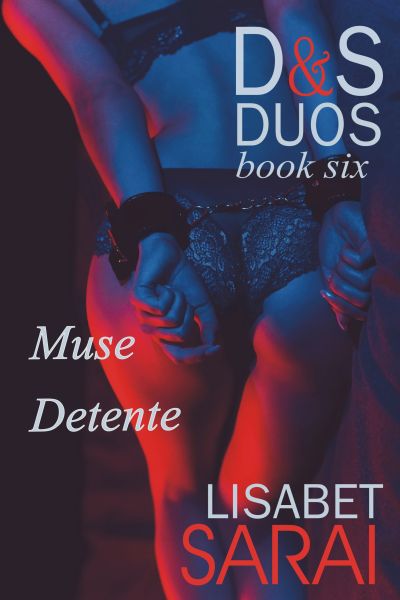 “Détente” is a BDSM-flavored ménage tale, about a woman torn between her husband and her Master.

Both are explicit and emotionally intense.

You can find an exclusive excerpt here:

Meanwhile to celebrate the release, I’m giving away copies of the first and second D&S Duos books, to two randomly chosen people who comment. Don’t forget to leave your email. 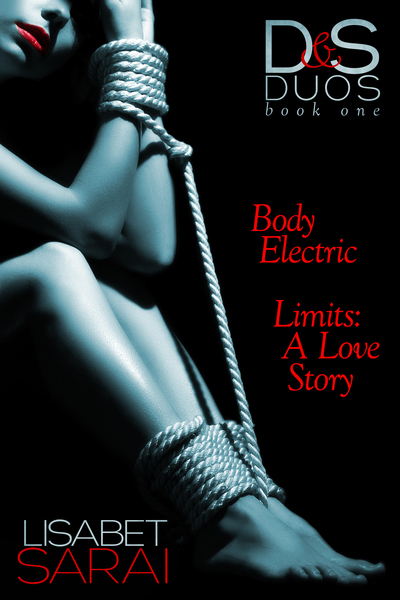 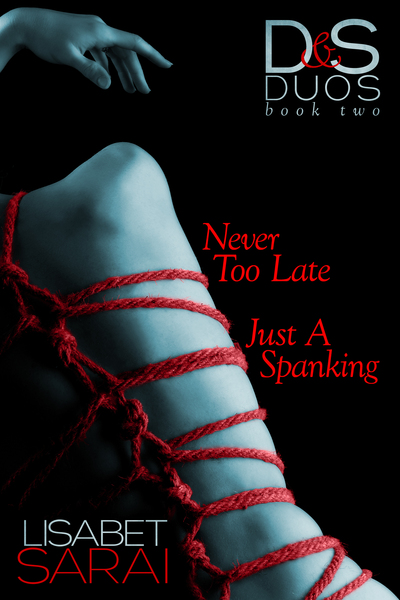 Congrats on the new release. I love the covers! UnluckyThimble @ gmail.com

Shared. Thanks for the post--I always thought Night on Bald Mountain referred to Halloween (and All Saints Day). Now I know better!

Thanks so much and Congrats - So hot yasssss - Love it!

They sound great! Congrats in your release! paganlady0505 (at) gmail (dot)com

Put your info up on my site, Lisabet. So glad to help you, as you help me!
Hot, hot stuff you write there, woman. Phew!