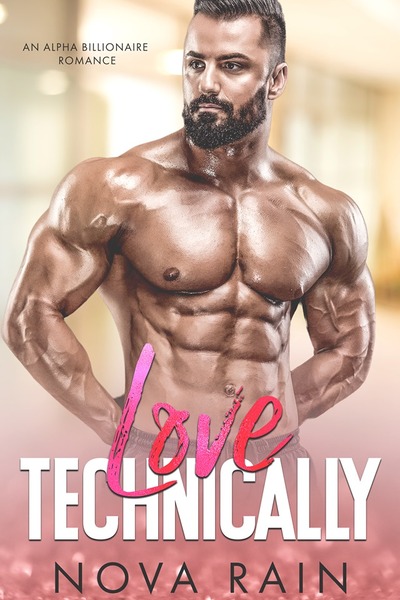 The moment I see Rosanna, my heart knows she’s the one.

Too bad life as a billionaire isn’t all its cracked up to be.

It’s no longer as easy as just being with the one I want.

Not when the media devours sensational stories.

And dating a stripper is exactly the kind of juicy scandal they salivate for.

My publicist seems dead set on putting the brakes on our relationship.

But I’ve never been one to bend to the rules.

Nothing will come between us.

Not our own hang-ups and insecurities.

Not pressure from the media.

Not even those willing to cross the line into violence… 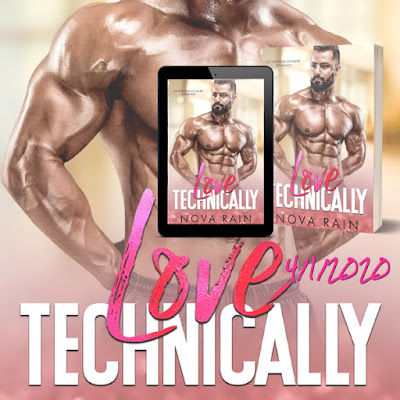 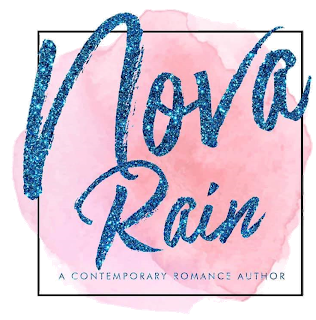 Nova Rain is an International, Bestselling Romance Author who has a love for creating wondrous, passionate romantic novels with as many twists and turns as a rollercoaster.

Nova was born in North Carolina, but spent a lot of time in Paris, the city of love. As a young adult, Nova always found herself daydreaming and fantasizing about being swept off her feet by a strong, rough bachelor with rock-hard abs and a heart of gold. A man that would fight for her to the ends of the earth and have only eyes for her. An accidental romance that would have them yearning for each other, yet too stubborn to admit it. She expresses these fantasies in her bestselling series Mob Ties.

When she's not locked in her room creating magical novels, Nova spends her time traveling the world with her husband and three children, visiting historic landmarks and museums.