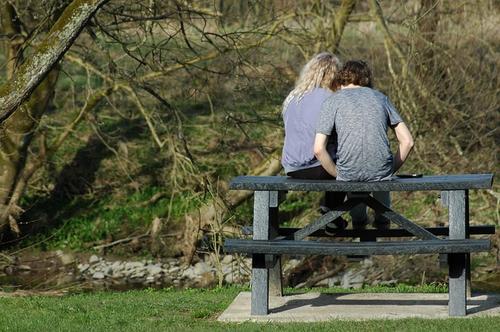 Image by lisajules from Pixabay


A while ago, I received the welcome news that a short story of mine had been provisionally accepted into an anthology. The editor wrote:

I didn’t fight with this editor, first of all because I really wanted to be part of the anthology and secondly because she recognized the ridiculous nature of the prohibition. However, this state of affairs still makes me fume. I mean, let’s get real. Nobody masturbates more often than teenage boys! And sexual thoughts? As I recall my high school years, it was pretty difficult to focus on anything else!

It’s hard for me to understand the logic behind this rule. We’re not talking about pedophilia here. We’re discussing private sexual stimulation. Who is being hurt? Why should this be a forbidden topic?

Does anyone still cling to the myth of childhood purity and innocence?

In fact, fetishes often have their roots in childhood experiences. Changing my story probably won’t do great violence to its main points, but it does reduce the authenticity of the tale.

People write, and read, erotica for many reasons. As for me, I’m simply fascinated by sex. My personal motivation in writing is to explore the way sexuality complicates, illumines and transforms human existence. I want to realistically portray the experience of desire and to show its varied impacts on the lives of my characters. If I can arouse my readers in the process, I’m pleased, but that’s a side effect rather than my primary goal.

It become quite difficult to achieve this goal when I’m forced to deny power and importance of teenage sex. Confusing, scary, wondrous, indescribably intense—our earliest encounters with sex strongly influence our adult fantasies and needs.

Anyone who says otherwise is either a liar, or out of touch with reality.

"Nobody masturbates more often than teenage boys! " - You think? LOL

I remember somewhat vaguely, that when I was about four or five years old that one of the neighbor girls took off her clothes for us boys in her garage. Unfortunately, my mother pulled me out by the ear before I could continue my first lesson in sex! That girl is probably responsible for my perverted views! LOL