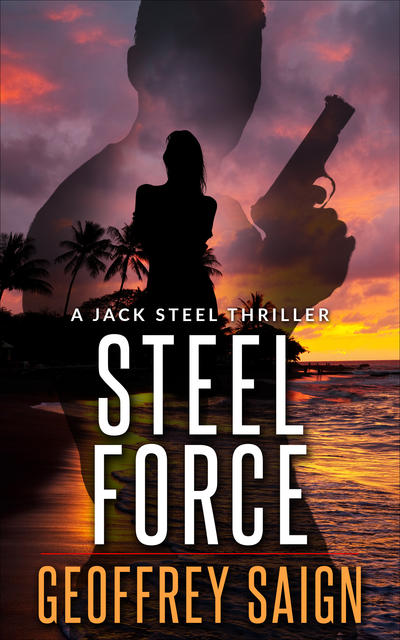 Serve justice. Discover a secret. Find his daughter. Repay betrayal. Jack Steel trains for the impossible, and it looks like it found him.

On a black op to neutralize terrorists, elite specialist Steel puts honor and integrity ahead of orders when he spares a monk. He just never expected his decision to put crosshairs on his back.

Hunted by a twisted killer, a vengeful billionaire, and the highest levels of government, Steel races to discover who’s behind a conspiracy that will decide the fate of two countries—and why one monk is the key to it all.

Aching from a missing daughter, Steel finds it easy to fall for Christie, a beautiful counter-terrorism analyst who offers to help. But he isn’t sure he can trust anyone.

To have a chance at love and a new life, and to serve justice, Steel just needs to stay one step ahead of a bullet… 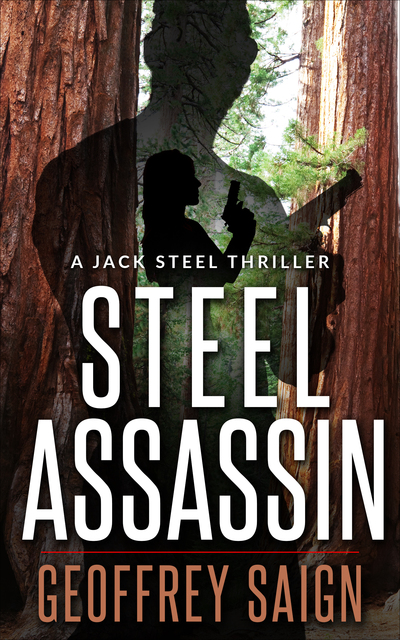 To protect their families, Jack Steel and Christie Thorton must become assassins.

Deadly Blackhood Ops specialist Jack Steel has moved on from his bloody past, but his past won’t let him go. He has it all; his partner Christie, his daughter Rachel, a protection agency he’s proud of, and his head on straight.

But it’s all torn apart when a madman blackmails him and Christy. Their skills are pushed to the limit as they are forced to become assassins to save those they love. The Mexican cartel, terrorists, and people from Steel’s past force them into a non-stop fight that they can’t walk away from.

To protect his country, and everyone important to him, Steel will be forced to trust the very people he swore to kill.

And he might have to walk away from those he loves…

The last time Steel remembered kneeling he was ten years old in church with his mother. This time his feet were pressed against the north wall of the barn, with his hands zip-tied behind his back. They had Tasered him, but now they held guns.

He looked up at fat-faced Yellow and mustached Blue. He was close to the sensory deprivation tank and the shower room door. The cement floor was uncomfortable beneath his knees. Frustration welled up inside him that with all his security and a gun in his hand, he had allowed them to capture him. He hadn’t been focused. Distracted by Christie’s presence.

He felt for the OTF knife in the belt-sheath—it wasn’t there.

Blue smiled. “In case you’re wondering, we found your knife. It’s by the computer.”

Yellow put away his gun, took a quick step, and kicked Steel in the stomach.

Gasping, Steel fell to the floor on his side. He had expected the kick and was ready for it.

“We’ve been told to keep this up until you talk,” said Yellow.

In answer, Blue put his gun away. He kicked Steel in the right thigh. “Yeah, we’ve got plenty of time.” 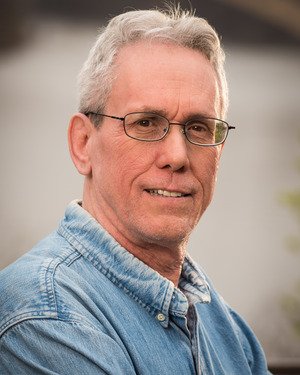 Award-winning author Geoffrey Saign has spent many years studying kung fu and sailed all over the South Pacific and Caribbean. He uses that experience and sense of adventure to write the Jack Steel and Alex Sight thriller action series.

Geoff loves to sail big boats, hike, and cook—and he infuses all his writing with his passion for nature. As a swimmer he considers himself fortunate to live in the Land of 10,000 Lakes, Minnesota. See what he’s up to at http://geoffreysaign.net.

Sign up for the newsletter to receive a free copy of STEEL TRUST: https://geoffreysaign.net/newsletter-free-steel-trust/


Geoffrey Saign will be awarding a $25 Amazon or B/N GC to a randomly drawn winner via rafflecopter during the tour.

Thank you! I'll stop by after work to answer any questions. I look forward to it!