Sneak Peek: Knight in the Forest of the Pons

[Today I'm giving you a brief peek at Joshua Height's fantasy Midnight in the Forest of the Pons.  You might win a $25 bookstore gift certificate and a copy of the book by leaving a comment. ~ Lisabet] 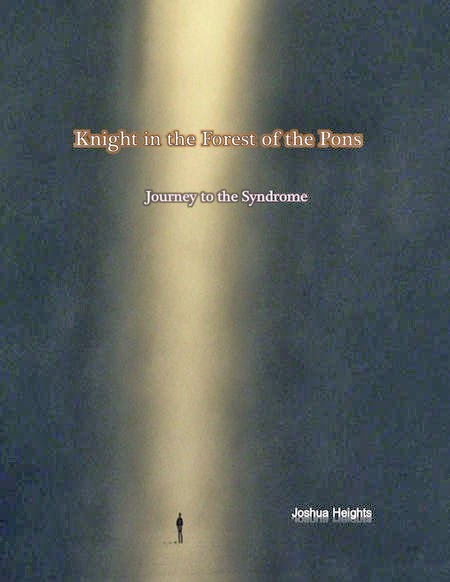 Prepare yourself for a magnificent journey… Nassor Wickem, leader of the Knights of Sperenza, has been in many battles, with two headed dragons, with beasts that creep and crawl, and with fierce lions who have pierced his flesh in death brawls. But after learning that his beautiful daughter has been stricken by a terrible brain syndrome, his body trembled and his nerves shook like never before. The brave Knight, hell-bent on slaying and saving the day,tries everything he can to cure his daughter. However, with the help of a mysterious Shaman, he quickly comes to terms that in this battle, love, not the sword, is the weapon of choice.

Rahu knows the Warrior Knights lie in wait, ready to attack. He searches his surroundings with his ill-willed, red glowing eyes for any movement within the trees and does not see anything. But he knows, with all his cold, calculated blood that he and his beastly brothers are being hunted. For this is not Rahu's first time at the legendary lake for it was the same lake his grandmother, Queen of the Moon Eaters, was destroyed. With a long horrifying roar and four short grunts, in a language only dragons could understand, Rahu gives the order to his militia of monsters to drink from the ice-covered lake and give respects to their fallen queen. At this point, the dragons lap at the ice with their hot forked tongues causing a velvet-like vapor to form above the languid lake. As the chilled water flowed down the dragons throats, it placed those Moon Eaters in a spell, making them unaware of anything for about twenty seconds, but long enough for Nassor and his Warrior Knights, choked with anxiety, to wallop those abominable aliens.


Joshua Heights is a professional chef and a passionate writer. His first work TEAR AVENGER soon went to number one in the thriller genre of the e-book world. Next, a burst of heartfelt poems filled the pages of LOVE , MARRIAGE,FRIENDSHIP, HATE. His latest release , a super novella entitled, KNIGHT IN THE FOREST OF THE PONS is an epic journey into spirituality , oneness and love. In the creative stage is a screenplay , bearing the name NANO TATTOO, a nail-biting sci-fi thriller. It comes to life soon and is currently charming the curators of JUNTOBOX FILMS. 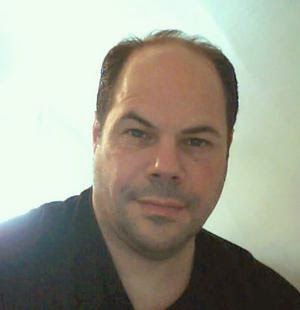 [Just got word that Joshua has been in a car accident, so he won't be able to respond to your comments. However, the tour and the giveaway are still going on.]

Thanks for sharing your book with us Joshua. I regret we were unable to 'meet' and I sincerely wish you a full recovery.

Sounds like a great book and I am looking forward to reading it. Thanks for sharing
psiu@ live.com

Interesting concept & I enjoyed the excerpt. Thanks for the giveaway. turtle6422(at)gmail(dot)com