Each year the UK’s Romantic Novelists’ Association runs a New Writers’ Scheme. At the end of the year members of the NWS submit a manuscript – or a partial manuscript – for a full critique by one of the members of the RNA. For two years I was a member of the NWS, and last year I became a proud graduate with the release of my debut novel, The Silk Romance.

I thought it might be of interest to share some of the things I learned through this excellent scheme. When I first started out, like a lot of writers I had no idea just how much I didn’t know! Some of the points on this list might seem obvious, and nowadays I take a lot of these things for granted, which just goes to show how much I’ve grown as a writer since being on the scheme. I owe my reader at the RNA so much for the way my writing has matured.

With my rewrites, my reader felt The Silk Romance was ready for publication. What a great feeling that was! And it was even better when my book was finally released. I owe the RNA and my reader a massive debt and learned so much through them!

If you’re interested to know what The Silk Romance is all about, here is the blurb:

Sophie Challoner is sensible and hard-working, and a devoted carer of her father. One night her grandmother throws a ball for her in Paris…and Sophie does something reckless that she can never forget.
Jean-Luc Olivier is not a man to treat lightly. And so when fate takes a hand years after the ball and reunites him with Sophie in Lyon, he is determined not to let her go a second time.

But it seems the fates are conspiring against their happiness. Jean-Luc has secrets of his own. And when disaster strikes at home in London, Sophie is faced with a choice—stay in this glamorous world with the man she loves, or return to her family to keep a sacred promise she made her mother.

The heat of the day had turned cool when they stepped outside to the waiting car. Night had fallen. Jean-Luc held the car door for her wordlessly. Sophie slid inside, edging her way along the cool leather to the further corner. As she reached to click her seat belt in place, she felt Jean-Luc slide into the seat beside her. He turned, and their eyes met. What Sophie saw there dissolved her anxiety in an instant, and she drew in her breath in an unexpected rush of compassion. All the anger he had displayed inside the restaurant had left him. She was struck by the hollowness in his eyes on hers. Impulsively, she reached forward to catch both his hands in hers.

“I’m sorry,” she said, the words tumbling out of her rapidly. “I didn’t realise… If I could take that night back, I would.”

“Take it back?” His hands tightened fiercely on hers, his tone incredulous. “Sophie—” 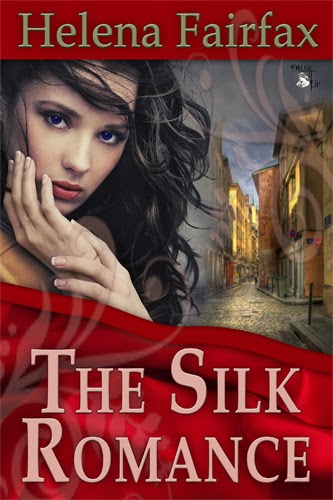 Before she could react, before she even guessed his intention, Jean-Luc pulled her toward him with the sweep of one powerful arm. Her breath left her body in a small gasp. With his other hand he swept her chin up to meet him, and then his lips were on hers. In an instant she was responding with an urgency of her own. He was holding her to him with all the force in his powerful arms, her body so tight against his chest she could feel the violent thudding of his heart against her ribcage.

Dimly, she registered the car was moving. Her senses filled with the warmth of him, the urgent heat of his mouth exploring hers. With no thought of breaking free, she reached up one hand to circle it around his strong neck, leaning in towards him, pulling him closer. Her gentle, passionate response brought Jean-Luc to his senses. He pulled himself away, muttering under his breath. Sophie felt the grip of his hands on her shoulders as he pushed her at arm’s length, the force in him eating into her so that she felt like a rag doll under his grasp.

“What is it?” Her breathing was uneven. She tried to regulate it, to sit up straight, but was powerless to move. She saw the direction of his gaze fall on her long bare legs as she twisted herself under the strength of his grip. With a curse, he dropped his hands from her shoulders and ripped his gaze away, so that now all she could see was his stark profile.

“Sophie,” he began again huskily. “Sophie, this is not what I want.”

“Isn’t it?” In that moment, a hollowness rushed to fill her, so that she could barely bring herself to speak. She turned her own face away in bewilderment. Outside the window, the black waters of the river Rhône could be seen as they crossed the bridge, orange lights bobbing and rippling on its surface.

Available from ebook stores including:

Helena Fairfax was born in Uganda and came to England as a child. She’s grown used to the cold now and that’s just as well, because nowadays she lives in an old Victorian mill town in Yorkshire, right next door to windswept Brontë country. She has an affectionate, if half-crazed, rescue dog and together they tramp the moors every day—one of them wishing she were Emily Brontë, the other vainly chasing pheasants. When she’s not out on the moors you’ll find Helena either creating romantic heroes and heroines of her own or else with her nose firmly buried in a book, enjoying someone else’s stories. Her patient husband and her brilliant children support her in her daydreams and are the loves of her life. 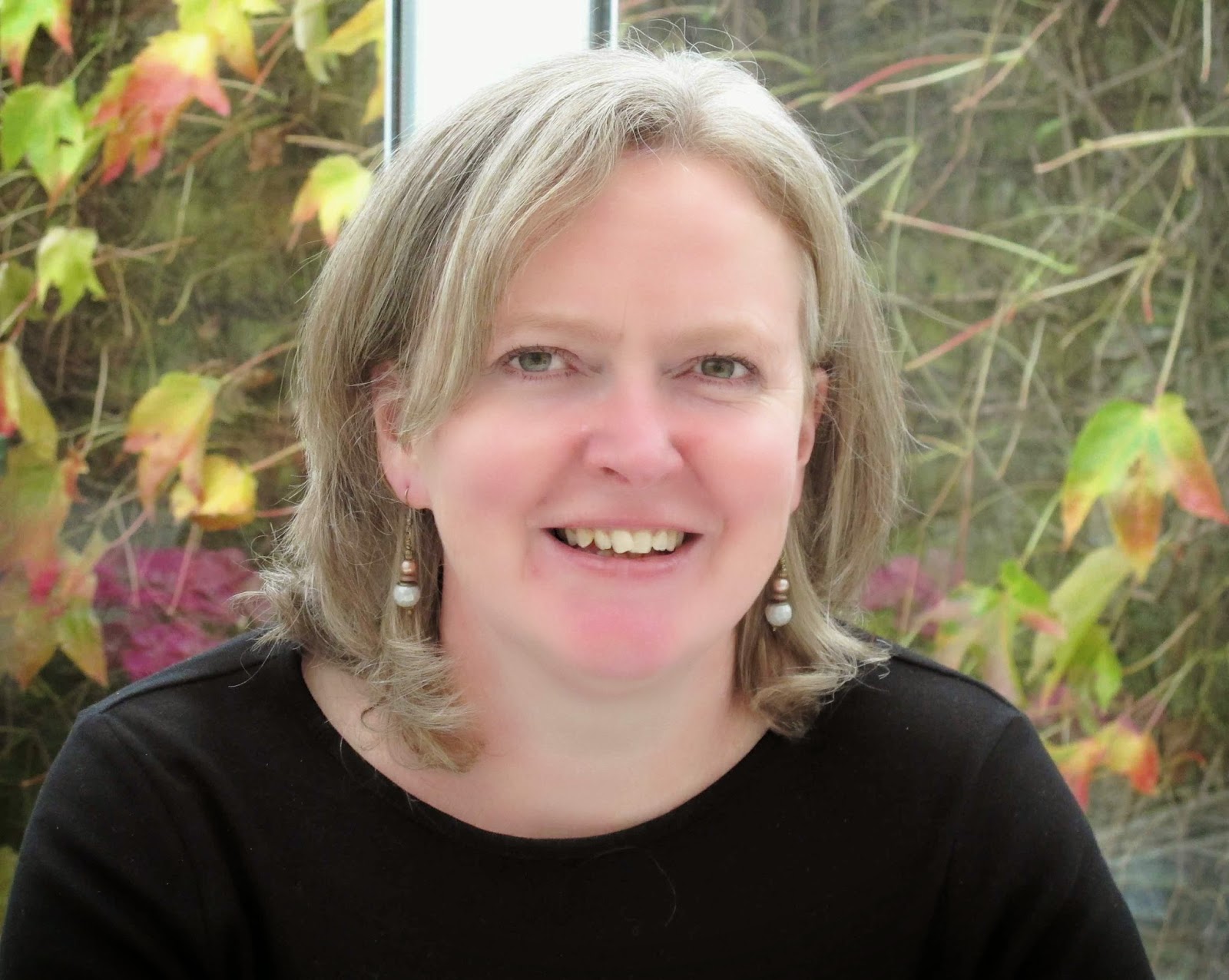 Thanks so much for having me today, Lisabet!

All great points, Helena - and nicely condensed for an aide memoire!

I too have benefited from the advice and guidance of the RNA's New Writers' Scheme and would recommend any budding romance writer to join.

Thanks very much, Rosie! The scheme gives great support to budding romance writers. Thanks for your comment!