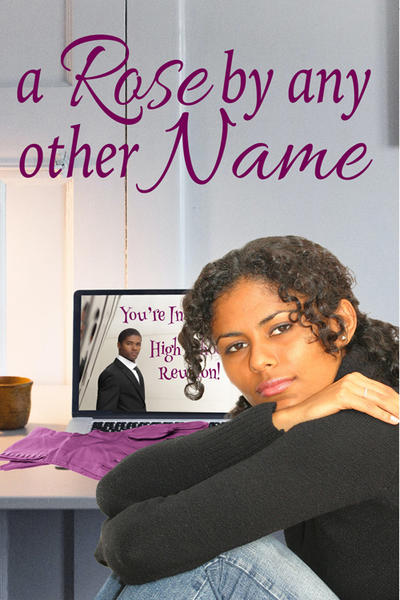 The one that got away….

I think we all remember someone in our past who we thought might have been the best thing for us. Fate, or another person, or time itself somehow got inserted between us and them, and we took different paths that didn’t include each other.

I remember going to a male strip club with a bunch of girlfriends in Miami, and I fell in lust for the first time. Blond hair, blue eyes, and a build…mmm. I wasn’t even particularly attracted to his man parts—I mean, you seen some of them flopping around, you’ve seen them all, right? But the charisma of this guy was something exceptional. He got all my dollars that night.

(Not that I think we had a future at all. But it was a nice fantasy for a while.)

Then there was this Canadian who was in law school with me. I’d always had a thing about Asians, and this guy was super nice. He even liked my kids, as I was a single mom of two kids under 5 in law school. But of course he was married, his wife waiting patiently back home in Toronto. *sigh*

Even though I married three times, none of them turned out to be Mr. Right. And at my age, I can’t imagine there’s still anyone waiting out there for me. But many of you still have a chance—don’t be like Marisol and Russell, and let the right one slip away!

How bout you? Tell us about your “one that got away” in the comments!

Up-and-coming mommyblogger and single mom Marisol Herrera Slade returns to her old hometown in western Pennsylvania for her 20th high school reunion in 2005, reluctant and yet compelled to see her high school sweetheart, Russell Asher, who dumped her for the homecoming queen.

Russell's marriage to the golden girl, however, ended in a nasty divorce, and he has been systematically excluded from his sons' lives. In his Internet wanderings, he's found feminist blogger named Jerrika Jones, who glorifies single motherhood, essentially putting a stamp of approval on what's happened to him. His group of single dad advocates have vowed to take this woman down.

What Russell doesn't know, when he thinks to rekindle what he had with Marisol, is that Marisol and Jerrika are one and the same. When his group discovers the truth, will their drive for revenge derail any chance the couple have to reunite? Or will they find they have more in common than they ever expected? 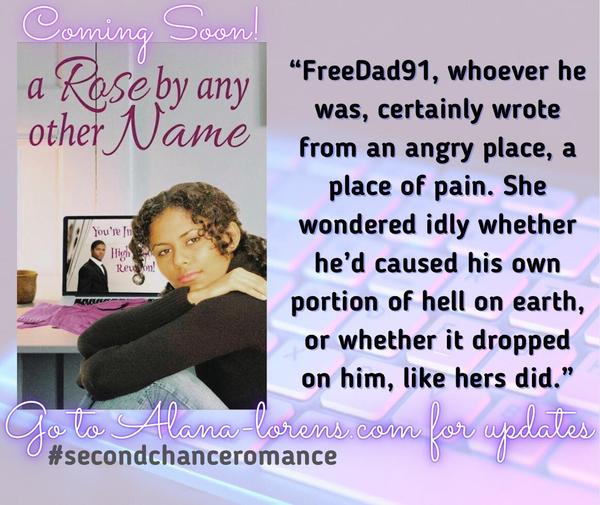 Heather Armstrong had books out now, spawned by the popularity of her Dooce blog. The Julie and Julia movie deal started with a simple blog. That Shatner show on TV, “$#*! My Dad Says” came from a Twitter account. If she could get noticed, really noticed, the big time wasn’t so far away in this brave new Internet world.

So. Better to stir the pot, right?

She closed her eyes, summoned up the image of Jerrika at her cheekiest, and started typing.

Apparently I stomped on a couple of hearts yesterday when I pointed out the joys of raising my son without having to kowtow to the demands of an irrational non-custodial father. You know what? I’m not sorry, either.

People like FreeDad91 hide in their troll costumes and take pot shots at other people instead of addressing their own issues. Sounds to me like this guy has problems from his past. Either his own father walked out on him, or he walked out on his own kids, and he’s decided the best way to handle his guilt is to dump on the mothers.

Well, honey, this is one mother who’s not going to just sit by and let you. I love my son dearly. He’s been my morning, my evening, and lots of my midnights over the years. Maybe he didn’t have a father by his side during those days and nights. But he never lacked for attention, from men or women. I made sure he had that village he needed, the one it takes to raise a child. Would it have been easier to co-parent? I expect it would have. But that option wasn’t open to me. So take your hatred and turn it back where it really belongs: on yourself.

She added a few more choice stabs, and filed the post for the day. 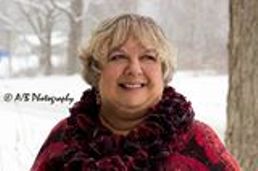 Alana Lorens has been a published writer for more than forty years, after working as a pizza maker, a floral designer, a journalist and a family law attorney. Currently a resident of Asheville, North Carolina, the aging hippie loves her time in the smoky blue mountains. She writes romance and suspense as Alana Lorens, and sci-fi, fantasy and paranormal mystery as Lyndi Alexander. One of her novellas, THAT GIRL’S THE ONE I LOVE, is set in the city of Asheville during the old Bele Chere festival. She lives with her daughter on the autism spectrum, who is the youngest of her seven children, and she is ruled by three crotchety old cats, and six kittens of various ages.

Thanks for having me, Lisabet!!!

I apologize for not being here yesterday to welcome you.

This sounds like a really topical book. Social media can create such friction... even between strangers.