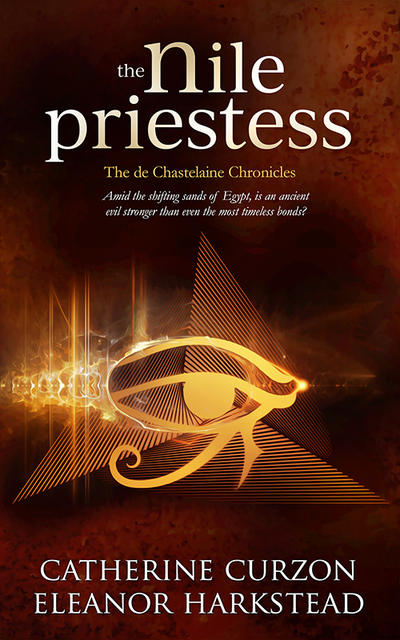 Amid the shifting sands of Egypt, is an ancient evil stronger than even the most timeless bonds?

In the heat of 1920’s Cairo, Raf and Cecily are looking forward to making their honeymoon one to remember. Instead, they find themselves caught between a British nobleman on a mission to loot Egypt’s ancient tombs and a mysterious local woman who will do whatever it takes to protect the land she loves.

When a foreboding pyramid rises from the sands and the scent of decay fills the air, Raf and Cecily find themselves caught in a terrifying race against time to vanquish a murderous mummy and put right the wrongs of the past. But is evil stronger than even the most timeless bonds?

Cecily leaned over the ship’s railing, shielding her eyes from the hot Mediterranean sun with her hand. They’d travelled across Europe to get here, and now they were almost at their destination, a place Cecily had only ever dreamed of before.

“And tomorrow we’ll see Egypt, just there on the horizon!” she excitedly said to Raf, her husband.

If only I could wish and wish and it’d appear there right away.

“And tomorrow night, we’ll be snuggled in bed in the Rosetta of the Nile, counting the stars above Cairo.” Raf beamed. He put his arm around Cecily’s waist and said, “It’s the perfect honeymoon, Sissy.”

“It feels like a dream, Raf, like it’s not quite real!” Cecily pictured pyramids and deserts, a world away from their home in Yorkshire or the places in Europe they had journeyed through. “We’ll go everywhere by camel, of course, and eat nothing but dates.”

“Just like we do in Yorkshire,” he told her with a grin. Then he pecked a kiss to Cecily’s cheek and asked, “Happy, Mrs de Chastelaine?”

“Oh, so happy I might go pop!” Cecily said excitedly. Then with affection, she added, “But then, I have been ever since I first met you, Raf.”

Not so long ago Cecily would never have dreamed that she’d be married to a man—or dhampir, really—like Raf de Chastelaine, let alone be honeymooning in Egypt, but here she was. Her life had taken an unexpected turn and as she stood here beneath the sun, the botanical scent of Raf’s homemade sun lotion mingling with the heat and sea salt, she’d never been happier.

A breeze rippled the brim of her sunhat, and Cecily turned to see another passenger lean against the railings a few feet away. Miss Mansour was a very glamorous Egyptian lady, who they’d sat with at the captain’s table the night before, along with Miss Mansour’s party of archaeologists. Cecily had been over the moon to sit at such an important table on her first long sea journey, and with a party who were travelling to Egypt to uncover its wonders, too.

But Miss Mansour seemed preoccupied and hadn’t noticed them. Instead, she stared off towards the horizon.

Cecily’s sixth sense, her ability to pick up on others’ emotions, began to twitch.

She’s homesick, Cecily thought, although she realised that was obvious.

Raf glanced towards the woman, then gave a nod. “Yeah, let’s say how do,” he decided.

Cecily moved along the salt-covered railing. “Good afternoon, Miss Mansour!” She smiled. “You must be very glad to be so close to home again.”

Miss Mansour removed her sunglasses and smiled back, but there was something sad in her expression. “Oh, of course, if one has a happy home, then one is glad to return. I am thinking of all the work I must do when we arrive. Lord Bath has such great plans for his dig. I think we might uncover many wonderful things.”

“It must be terribly exciting!” Cecily said. “All those treasures that haven’t seen the light of day for years and years and years, and you brush away the sand, and there in your hand there’s a little golden Anubis!”

“Lord Carnarvon hasn’t put him off?” Raf asked. “If you believe the papers, pyramid-diving is a bad business. I don’t know… I feel like perhaps English lords should leave Egyptian treasures in Egypt.”

A flicker of amusement crossed Miss Mansour’s face. She maybe didn’t hear that sentiment often enough. But Raf’s Romanian accent no doubt told her that he had no patience with the meddling of the English. “It is strange to me to think of my ancestors lying in museums across the world. I cannot think it was what they expected when they died—that one day their remains would travel the world, to be stared at.”

“I heard that Lord Bath reckons he’s found a tomb that nobody believed existed at all,” Raf replied. “But legends sometimes turn out to be true, don’t they?”

And Raf would know all about that, wouldn’t he? Not many advertisements for family businesses that spanned the generations read, ‘Ghosts need laying? Rates negotiable on application.’ Raf didn’t work alone anymore though—Cecily was part of the family business, too.

But what fates had Raf’s ancestors faced? His father might be human, but his late mother certainly hadn’t been. After all, it wasn’t many newlyweds who spent Christmas at a castle perched atop a precipice on the edge of the Carpathian Mountains. Cecily would never have guessed that vampires could be such generous and attentive hosts.

“The tomb of Menkare II,” Miss Mansour replied, with a note of distaste. “He is sure that he has discovered it, even though the sands covered it from human sight longer ago than you can imagine. A pharaoh who has almost been entirely forgotten, but the legend of his missing tomb has persisted down the centuries. And now Lord Bath thinks he’s found it.”

Cecily shivered with delight at the thought. “Do you think we might come along to the dig and have a look? We won’t touch anything. We’ll be on our best behaviour. Won’t we, Raf?”

“I don’t want to touch anything that’s been inside a forgotten tomb.” Raf chuckled. “I’ve got an allergy to curses. I’d love to have a nose at the site, though…history’s a bit of a hobby of mine. Along with gardening. And tinkering. I love tinkering.”

Miss Mansour chuckled. Then she looked Raf and Cecily slowly up and down, as if she was assessing them. Cecily did her best to smile under her scrutiny. It felt as if Miss Mansour wasn’t just looking at them, but into them. Although Cecily told herself she couldn’t be. Then Miss Mansour nodded.

“Yes, why don’t you come along? I believe I can trust you.” Miss Mansour pointed to the jumble of necklaces and amulets around Raf’s neck. “You’re wearing a scarab, I see. And the Eye of Horus.”

Raf nodded. “It’s not my first time in Egypt,” he admitted, almost bashfully. “And I like to pack on the protection. Whether it’s from the sun, or…whatever else is floating about.”

“You are very sensible to do so,” Miss Mansour said. “Lord Bath scoffs at such ideas, of course. And I am told sometimes that I am too superstitious, but you never can be too careful. Especially not when you’re robbing graves, even ancient ones.” She paused for a moment, before adding, almost to herself, “Especially ancient ones.” 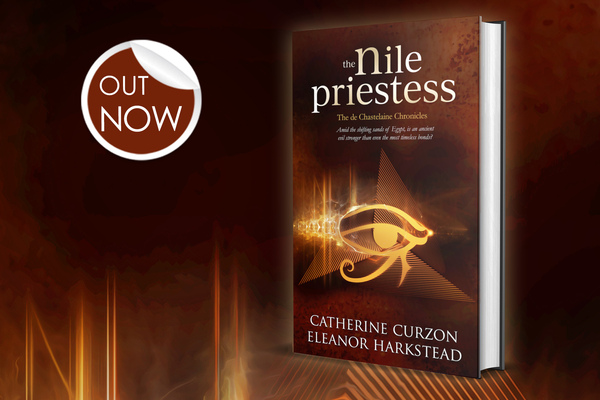 Eleanor Harkstead likes to dash about in nineteenth-century costume, in bonnet or cravat as the mood takes her. She can occasionally be found wandering old graveyards. Eleanor is very fond of chocolate, wine, tweed waistcoats and nice pens. Her large collection of vintage hats would rival Hedda Hopper's.

Originally from the south-east of England, Eleanor now lives somewhere in the Midlands with a large ginger cat who resembles a Viking. 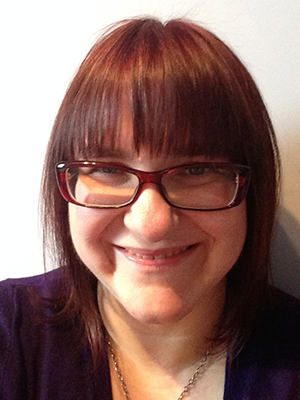 Catherine Curzon is a royal historian who writes on all matters of 18th century. Her work has been featured on many platforms and Catherine has also spoken at various venues including the Royal Pavilion, Brighton, and Dr Johnson’s House.

Catherine holds a Master’s degree in Film and when not dodging the furies of the guillotine, writes fiction set deep in the underbelly of Georgian London.

She lives in Yorkshire atop a ludicrously steep hill.

a Rafflecopter giveaway
Posted by Lisabet Sarai at 12:30 PM

Welcome back to Beyond Romance. This sounds like a great book! I hope the release is really successful.