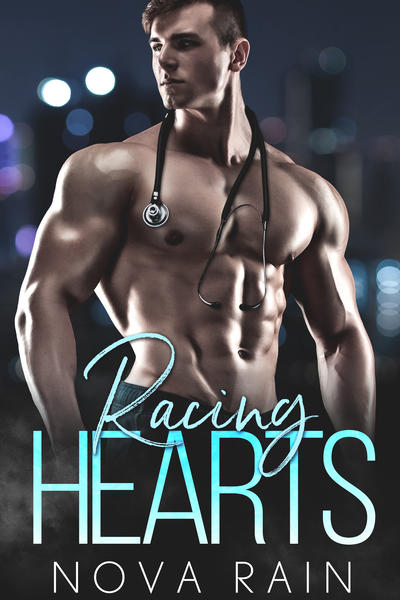 A bold and beautiful street racer. A doctor dedicated to helping anyone…no matter the situation.

A collision of worlds that sends sparks flying.

Monica races into my life on squealing tires and in a cloud of smoke.

She’s a risk-taker and a criminal, one who can’t seem to keep from injuring herself at every turn.

The oath I took when I became a doctor means I can’t turn her away.

The rapid beating of my heart whenever she’s around begs me to pull her closer.

It’s an attraction neither of us can fight.

But things aren’t always what they appear, and her secrets only drag me deeper into a world I’m wholly unprepared for.

What am I willing to risk for a woman who risks everything?

Nova Rain is an international bestselling romance author who has a love for creating wondrous, passionate romantic novels with as many twists and turns as a rollercoaster.

Nova was born in North Carolina, but spent a lot of time in Paris, the city of love. As a young adult, Nova always found herself daydreaming and fantasizing about being swept off her feet by a strong, rough bachelor with rock-hard abs and a heart of gold. A man that would fight for her to the ends of the earth and have only eyes for her. An accidental romance that would have them yearning for each other, yet too stubborn to admit it. She expresses these fantasies in her bestselling series Mob Ties.

When she's not locked in her room creating magical novels, Nova spends her time traveling the world with her husband and three children, visiting historic landmarks and museums. 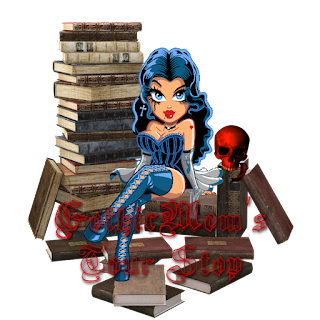