The Apocalypse will be televised... #ScienceFiction #Apocalypse #Giveaway @TheLiveSoldier 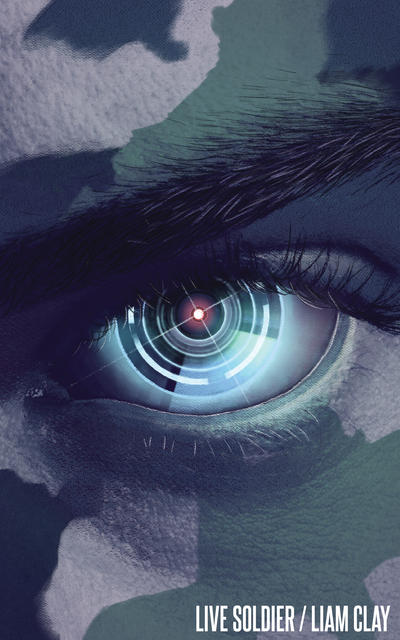 THE APOCALYPSE WILL BE TELEVISED.

You know what they call me.

Camera-eyed killer. Spawn of the ruins. Man who stole a city.

These are not the names of a saint. But every legend has an origin story. And because of what I am, you can experience mine in real-time.

But if you're sick of sanitized heroes... then log in, lose yourself and become the Live Soldier. Because you've never met a marine like me.

I’m treading water, naked save for a sheen of oil, clinging to a cube of crushed plastic bottles. The sun is a burning weight against my brow. The Hive and its lesser brethren are miles behind, the mainland just a rumor ahead. The Gulf surrounds me. A churning sea of debris and rotted kelp, it stretches to the horizons, a heat haze glazing its fetid surface.

I’m going to die out here. I know it, the fish and the gulls are sure of it, the tiny crabs in my hair consider it a foregone conclusion. If only Kalana would get the hint too. She’s crouched atop a net filled with 4-liter milk jugs, screaming at me to keep struggling. Or I think she is, anyway. My submerged ears hear only the ocean’s monotonous voice, imagination transforming it into the whispers of our drowned companions.

This dream is based on a memory. In real life, Kalana climbs down and pulls me bodily from the water. And together, jumping, crawling and swimming by turns, we cross the floating garbage dump that separates the Hive from Opacity. The first acolytes ever to escape the Designer’s service. But in the world my mind likes to recreate, she doesn’t bother. After screaming herself hoarse, she makes a gesture of negation and vanishes, leaving me to sink into the abyss to the taste of a lover’s disappointment. 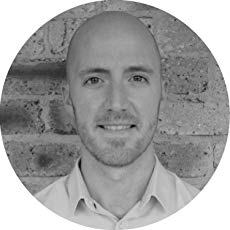 Liam is a Canadian who recently moved to Australia after getting kicked out of England for apologizing too much. He works on the commercial side of design agencies as a job, where his seething jealousy of the creative staff boils over into writing.

Liam Clay is giving away a $75 Amazon/BN Gift Card to one lucky reader.

Thanks for hosting! Readers, the book is FREE at Amazon for a limited time!

I think your book sounds really good and I look forward to reading it.

Thank you for sharing your book. This sounds like a very harsh society (and I'm sorry you were kicked out for apologizing too much, lol).

Hello, Liam - sorry I couldn't welcome you yesterday but I was on a plane...!