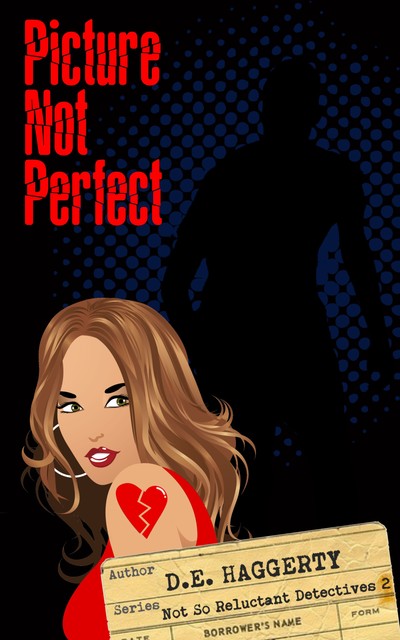 A picture tells a story. But is it the truth?

When the police find pictures of Melanie hanging up at her murdered colleague’s house, they’re convinced he was stalking her. Maybe she even killed him. Melanie was not being stalked! And she certainly didn’t kill her supposed stalker – as if. But Mel – always up for a bit of drama – jumps at the chance to go search for the real killer. When Mel’s ex-boyfriend, Owen, discovers her plans, he pulls out all the stops to ensure she’s safe and to win her back. No matter what happens with the murder investigation, he’s not letting her go. With the police setting their sights on Mel, he may need to jeopardize his own career on the police force to protect her.

Will Mel find the real killer before the detectives arrest her for murder?

Melanie opened the driver’s door and slipped into her car. She watched in the rearview mirror as Pru climbed into the back seat. The woman who was almost always wearing flowery clothes was now dressed from top to toe in black. Black tights, black long-sleeved t-shirt, and black knit cap.

“What’s with the knit cap? It’s like 60 degrees out. You’re not sick, are you?” Mel didn’t fancy sitting in a car with someone coughing the entire time.

Pru adjusted her cap to ensure her curly red locks were completely covered. “I thought we were doing a stakeout? I didn’t want my hair to give us away.” She held up the bags she’d brought. “I brought snacks and everything.”

“What kind of snacks?”

Before Pru could answer Mel’s question, Terri butted in. “We’re not doing a stakeout!”

Mel ignored Terri. Of course, they were doing a stakeout. She turned back to Pru. “Seriously, what did you bring? Anything good?”

Terri interrupted her again, “Why are we doing this?”

Mel grunted and turned around and started the car. They fell into silence as they drove the ten minutes to the address Ryder had provided.

Pru handed cups of coffee to Terri and Melanie. “Here. What do we do now?”

Mel took a sip of her coffee before answering, “We wait for something to happen.”

Mel had no answer. She wasn’t exactly an expert on stakeouts. The previous and only other stakeout she’d been on ended quickly when the bad guys tried to ram their car into hers.

“How do you deal with potty breaks? I’ve got a bladder the size of a pea.”

Terri snickered next to her. “I’m sure we can find a bush for you to squat behind.”

“They never get into these details in books,” Pru grumbled before putting her coffee back into the drink tray without taking a sip. 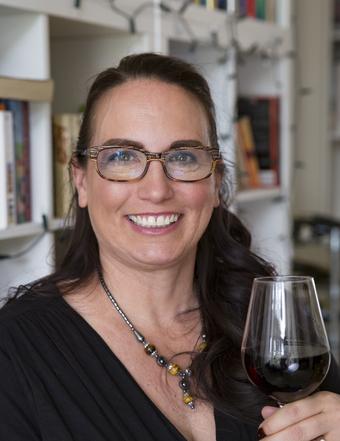 I grew up reading everything I could get my grubby hands on, from my mom's Harlequin romances, to Nancy Drew, to Little Women. When I wasn't flipping pages in a library book, I was penning horrendous poems, writing songs no one should ever sing, or drafting stories which have thankfully been destroyed. College and a stint in the U.S. Army came along, robbing me of free time to write and read, although on the odd occasion I did manage to sneak a book into my rucksack between rolled up socks, MRIs, t-shirts, and cold weather gear.

After surviving the army experience, I went back to school and got my law degree. I jumped ship and joined the hubby in the Netherlands before the graduation ceremony could even begin. A few years into my legal career, I was exhausted, fed up, and just plain done. I quit my job and sat down to write a manuscript, which I promptly hid in the attic before returning to the law. But practicing law really wasn’t my thing, so I quit (again!) and went off to Germany to start a B&B.

Turns out running a B&B wasn’t my thing either. I polished off that manuscript languishing in the attic before following the husband to Istanbul where I decided to give the whole writer-thing a go. But ten years was too many to stay away from my adopted home. I packed up again and moved to The Hague where, in between tennis matches and failing to save the world, I’m currently working on my next book. I hope I’ll always be working on my next book.

Picture Not Perfect is my fourteenth novel.

The author will be awarding a $10 Amazon or B/N GC to a randomly drawn winner via rafflecopter during the tour.

Thanks for sharing the Picture Not Perfect blast on your blog today!