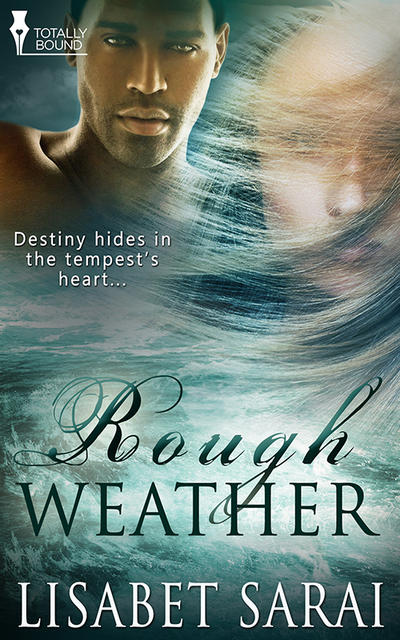 After you’ve read my hook, I hope you’ll visit go read the goodies on offer from the other authors participating in this week’s event. You’ll find their links at the end of my post.

Ondine has always felt at home in the sea. Orphaned at birth and raised by her grandmother on the island of Martha’s Vineyard, she has never really questioned her extraordinary affinity for the watery world. She concentrates on her work as a marine biologist, spends her weekends relaxing among the waves and worries about human threats to her beloved ocean environment. Fears of a deadly pregnancy like her mother’s make her cautious about sex. 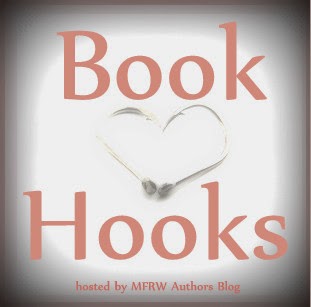 “Wind is far less destructive than fossil fuels. You know that.”

The stranger cupped his tea mug in his big hands. Marut, he called himself. His handsome face wore an earnest expression, while his body was wrapped in her old terrycloth robe, the one she planned to donate to Goodwill. Meanwhile, Ondine herself wore a loose T-shirt and sweatpants that effectively hid her curves. No sense tempting fate.

She hadn’t intended to bring him here, but his clothing was soaked and, like her, he had bloody abrasions on his hands and knees from their fierce encounter on the rocks. So she’d led him over the dunes—careful not to touch him—to the weathered clapboard house she’d inherited from her grandmother. After giving him antiseptic and Band Aids, she’d left him alone in the downstairs bathroom to clean himself up and tend to his wounds. She certainly didn’t intend to play nurse to him, that was certain. She had no idea what had possessed her out on the beach, but she didn’t want to experience it again.

Not that it hadn’t felt wondrous. Indeed, every time she looked at him, she recalled the overwhelming hunger that had seized her and the intense sensations of their frantic coupling. The pleasure had been incredible. The loss of control, though, had been terrifying.

Totally Bound (on sale for only 99 cents!)
https://www.totallybound.com/book/rough-weather


Visit the other Book Hooks authors below!

What a lovely cover.

Interesting! Loss of control was terrifying. Makes you want to read more.

Gotta love a man who cares about the environment. :-)

Now I'm really wondering what happened at the water.