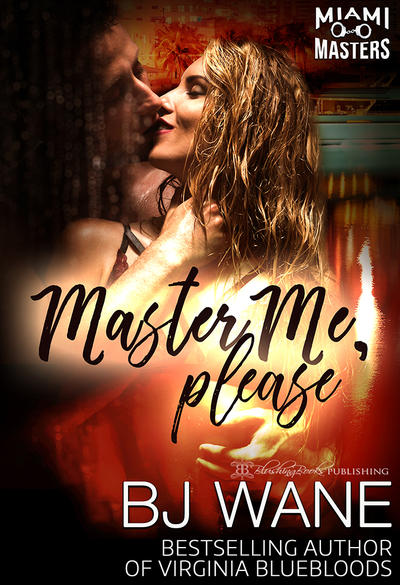 Krista Matthews thought nothing could be harder than losing her husband and Master to suicide until the man he’d entrusted her care to left her also. By the time Dr. Dax Hayes returned from an overseas, volunteer medical tour, she thought she was over his defection and ready to re-immerse herself in the BDSM world she needed and missed so much without his help. One scene proved how wrong she was and after Master Dax’s timely rescue, she agrees to let him tutor her back into the lifestyle. She hadn’t counted on her growing feelings for the strict Dom or his refusal to take her over completely, like she craved.

Dr. Dax Hayes fell for Krista Matthews the minute he looked into her blue eyes and saw the sated, content look she shared with her husband, Dr. Kurt Matthews. He managed to keep his feelings and lust under control until his friend and colleague asked him to join him in gifting Krista with a menage for her birthday. Knowing it was a mistake, but unable to resist, Dax succumbs to the temptation of this one-time scene, never realizing where it would lead. A year later, after sealing his fate with a questionable act, he flees on a guilt trip only to return and discover nothing had changed-he still wanted Krista Matthews with an ache that wouldn’t be assuaged by anyone else.

Unable to resist stepping in when she gets herself in trouble, Dax again gives in to temptation and aids the one woman he can never have back into the lifestyle her submissive nature needed. When a vindictive woman tells Krista the truth, will her feelings be strong enough to forgive him, or did he gamble everything only to lose it all in the end? 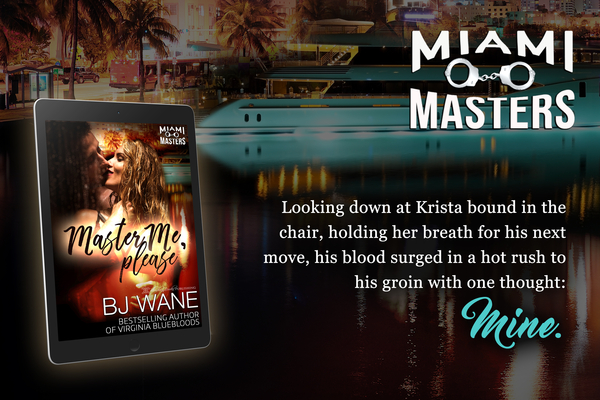 Voices nearing the surgery room filtered through the swinging doors and one deep baritone sent a shiver of awareness dancing under Krista’s suddenly tight skin. She turned just as Dax pushed through them and her first thought was nothing had changed. He still towered over her, his coal black hair still curled around his ears and nape and those penetrating green eyes set in a tanned, chiseled face could still draw a quick, heated response from her. She wasn’t sure she could lay claim to being female if her heart rate didn’t pick up speed or she didn’t go slightly damp when Dr. Dax Hayes walked into a room.

He left without a word for a year and a half. The reminder helped her to believe that instant response meant nothing nor changed a thing. Inhaling until she couldn’t hold any more air in her lungs, she nodded and managed a small smile of welcome.

Crap. Krista had been about to congratulate herself on managing a cool, but friendly greeting when he fisted those large hands on his lean hips and cocked his head. His bland, generic reply belied his intense regard that turned the butterflies of unwanted pleasure in her stomach to jitters of long neglected need.

“It’s nice to be back. How have you been, Krista?”

So proper and reserved from a man whose cock she’d had in her mouth. “Good. You?” she returned just as detached, her heart aching for the easy friendship they shared before both he and Kurt deserted her. She felt as lost and alone at this moment of stiff formality as she had at her husband’s funeral.

He stiffened and gazed at her for another silent moment, as if he too found this initial meeting disappointing. “Better, now that I’m stateside again. Let’s just say my tour reinforced how lucky we are as opposed to some parts of the world.” Dax stepped forward, his eyes softening as he said, “Krista, I…”

The resident and nurse entered, and he clamped his mouth shut, yanking his eyes off her with an abruptness that allowed Krista to release her pent-up breath.

The author will be awarding a $20 Amazon or B/N GC to a randomly drawn winner via rafflecopter during the tour.

Thank you for hosting me today! Master Me, Please is up early on Amazon-yeah!

thanks for the chance

An attention getting blurb.

Thank you for the wonderful excerpt and amazing giveaway.

An story with strong emotions, intense desires and appealing characters.