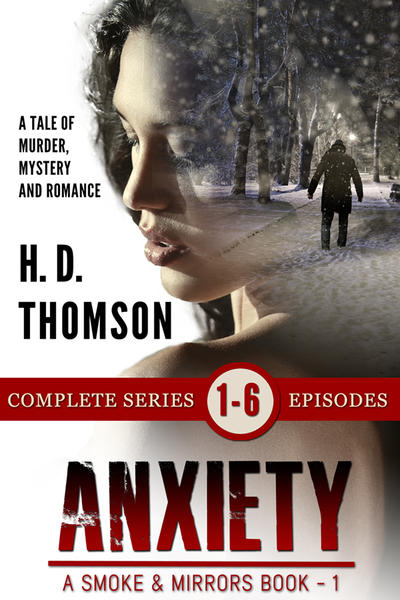 H.D. Thomson is giving away a fabulous prize package during the tour. Please use the Rafflecopter below to enter. Remember you may increase your chances of winning by visiting the other tour stops. You may find those locations here.

Jake Preston is on borrowed time.

If he doesn’t stumble upon a miracle and soon, he’ll end up dead. And even if he does, he still might end up dead with a clever killer hounding his heels. He believes that the one miracle and antidote to save him is in Margot Davenport’s house, across the country and miles away from Boston. Somewhere locked in her home is the key to reversing an experiment that is killing him with each breath he takes.

Margot doesn’t particularly care if she ends up dead.

She’s lost everything she’s ever cared for. A divorce and the loss of her job as a corporate lawyer has left her with little faith in herself or in anyone else. Most importantly, she’s lost the one person on this earth she’s looked up to and cherished–her brother, Johnny. His death in a car accident has devastated her, and she can’t find the willpower to pull herself from the chasm she’s fallen into. Her only solace is at the bottom of a wineglass. Having moved back to the small town in northern Arizona where she was raised, she’s made a point of isolating herself both mentally and physically from everyone other than a few chosen friends. Little does she know that her life is going to explode into chaos. 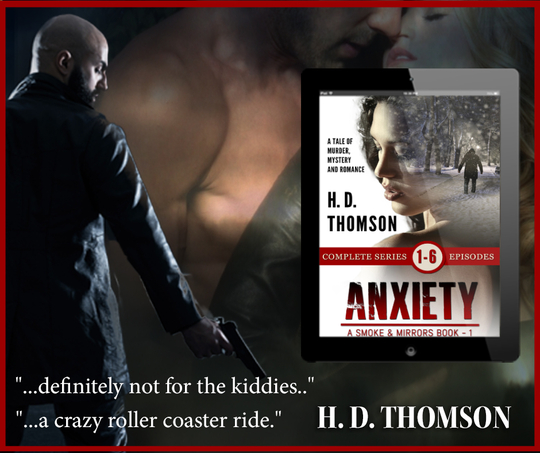 “Are you all right?”

She stiffened, all thoughts of Miltronics, her brother and Malcolm disintegrating as she became aware of Jake right behind her. She felt his warmth, smelled his cologne.

The thick, hoarseness of her voice gave her away. Jake had to know now. He had to know she wanted him, wanted something to happen between them. God help her—she wanted it bad.

It had been so long. Gritting her teeth, she fought against the hunger. Self-control. She needed self-control. Oh, but how her body screamed for Jake’s touch, a brush of his lips against her skin, the feel of his palm against her naked flesh, the caress of his breath against her hair as he moved inside her.

Then she felt Jake’s hand on her hip, branding her through the thick material of her jeans, sliding up over the fabric to her waist. For a brief second she fought against the pressure of his palm, but only for a second. She turned and looked up into his face. Shadows clung to his rugged features. Then there were his glasses. Those stupid glasses. They shielded his thoughts, his emotions. Yet...

She sensed his desire, the hunger in the pressure of his fingers at the small of her back as he nudged her closer. She parted her lips in anticipation. Then she was completely blinded by shadows as his head dipped and he claimed her mouth. 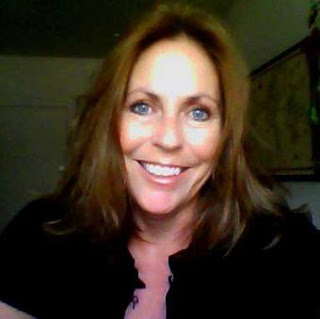 H.D. Thomson moved from Ontario, Canada as a teenager to the heat of Arizona where she graduated from the University of Arizona with a B.S. in Business Administration with a major in accounting. After working in the corporate world as an accountant, H.D. changed her focus to one of her passions-books. She owned and operated an online bookstore for several years and then started the company, Bella Media Management. The company specializes in web sites, video trailers, ebook conversion and promotional resources for authors and small businesses. When she is not heading her company, she is following her first love-writing.

> a Rafflecopter giveaway >
Posted by Lisabet Sarai at 3:00 AM

Welcome to Beyond Romance, HD! Hope your tour is going really well.

Thank you so much for sharing Anxiety :)