Together since their teens, Molly and Jake have four children, a house in a sleepy village and jobs that bore them to distraction. Their marriage is an accident waiting to happen. When Nick arrives in Mayfield, young, disturbed and in desperate need of mother-love, Molly doesn’t realise that he will be the catalyst that blows everything apart. Add a headmaster whose wife doesn’t understand him and Molly’s unpredictable, frustrated best friend to the mix, and the blue touch paper has been well and truly lit. 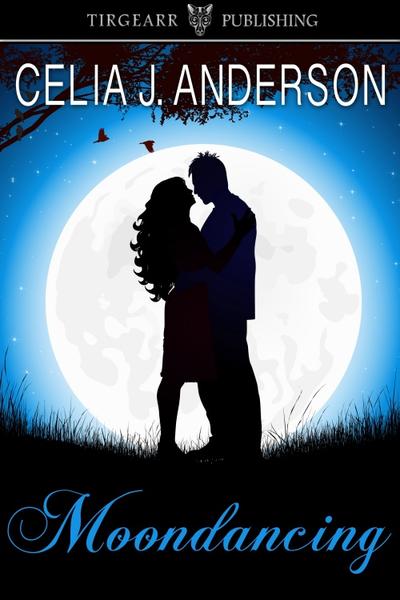 ‘But who’s going to do our lunch if Mum’s staying in bed?’ asks Max.

‘If people need things putting in boxes, they’ll have to find them and put them in themselves for once,’ says Jake through gritted teeth, as he tries to make toast, unload the dishwasher, find clean socks for Hattie’s netball match and avoid the small pile of cat-sick by the table leg. He sighs and mops up the squelchy mess on the floor before Theo spreads it around the kitchen with her big boots.

It’s only the third day of term so the foolproof system for school mornings hasn’t kicked in yet. Even the two kittens look offended, meowing around Theo’s feet as she rifles through her schoolbag for her lost homework.

Jake feels as if he’s dropped into some alien, much less relaxing world. His early morning routine usually involves sitting at the kitchen table drinking strong coffee and keeping some kind of order while Molly dashes around serving up milky tea, bacon sandwiches, and muesli. As she cling-films sandwiches, throws yogurts and chocolate biscuits into plastic bags and sorts out last-minute crises, she talks him through the day ahead. She likes him to know what’s going on.

Theo still hasn’t found her homework. Jake and Molly’s eldest daughter is reasonably chilled, as a rule, but today she’s in a filthy mood. Her form tutor has given a final warning that if anyone else comes to school with purple streaks in their hair, he’ll make them wear his grey woolly hat to lessons. Theo’s managed to cover the offending bit of her fringe with black poster paint, having run out of dye, but she knows if it rains things could go badly wrong.

Jake can hear Theo muttering as she abandons the homework search and opens a tin of food for the yowling kittens, gashing her finger in the process, and bleeding all over Sam’s newly-made tuna sandwiches. She spits out all the rudest words she knows, and so does Sam, which makes Hattie run round the table screaming, ‘He said the “F” word, Dad, and she said “bugger”.’

Jake’s patience, never his strong point, runs out. ‘At your age,’ he thunders, ‘me and my little brother did all the chores for our mum before breakfast, went to school without moaning, and then came back and did our paper rounds. We weren’t spoiled like you lot – you’re all an absolute disgrace.’

Theo pulls herself up to her full five feet four inches. She hasn’t been allowed to have a paper round due to Molly’s fear of possible rapists and muggers on the loose. It’s a peaceful village normally, but there’s a first for everything.

Celia J Anderson loves cake, champagne and her family, although not in that order. Moondancing is the first book she ever completed but it needed a couple of years relaxing in the cupboard before it was ready to be revamped to follow Sweet Proposal, Little Boxes and Living the Dream out into the world.

One eighth of the Romaniacs, to be found at https://theromaniacgroup.wordpress.com, Celia regularly blogs with this sparkling group of writers who support each other through the journey to publishing and beyond. Her ultimate aims are to spend less time on Facebook, have a few less chins and to walk five miles a day - she feels the three may be connected...

Welcome to Beyond Romance, Celia!

This family feels so real.

Good luck with this book.