Through the Storm to Support the Survivors 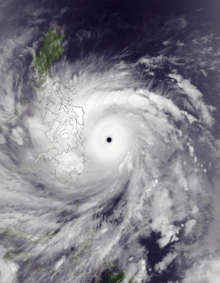 On November 8, 2013, one of the most powerful storms ever recorded slammed into the southern islands of the Philippines. Typhoon Haiyan created a storm surge as powerful as a tsunami, a giant wave that more or less wiped the city of Tacloban off the map. Over six thousand people are confirmed dead, with many people still missing and bodies still being found. Hundreds of thousands were left homeless and without resources. The Philippines is a poor country, compared to the U.S., Europe and even the Southeast Asian state where I live. Haiyan's victims started with little, but many now have nothing.

All proceeds from the book will benefit the Mercy Corps, an organization dedicated to disaster relief.


Here is the table of contents:
If you find wild weather inspiring, pick up a copy from Amazon, All Romance Ebooks, Smashwords or Createspace.  (Barnes and Noble coming soon - check the general page above for news.) Just to whet your appetite, here's a quick snippet from my contribution, Twister