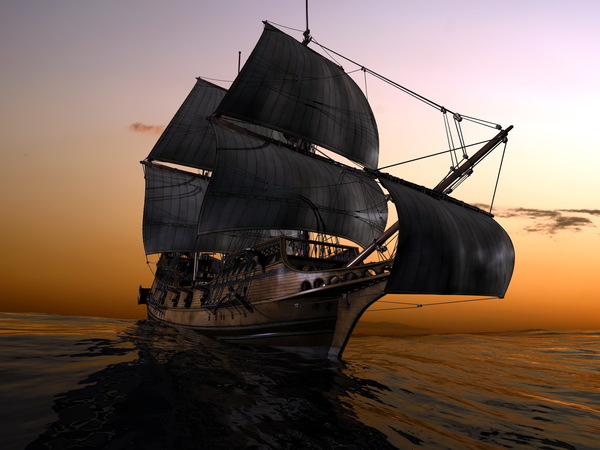 Thanks to Lisabet for hosting me today to talk about PROPHECIES AND PROMISES. It’s my first published historical romance and my 25th book in print!

I’m especially excited to be able to write about Key West, and the Florida Keys in general, because it’s one of my favorite places in the whole country. For 13 years, I lived in Homestead and Florida City, which are the last two towns just before you head onto Key Largo, which is the first Key in the chain. This meant we could take weekends and go camping along the islands, tiptoeing through the mangroves, laying on the beautiful beaches—so I know the place. It’s heavenly.

I even honeymooned there once!

Seems to me, it would be a beautiful place to fall in love. That’s where our story comes from. Tamsyn has her share of moonlit nights under the whispering palms, dreaming of the man who might be hers, Or men, And that’s the problem.

I also wanted to find a time in history that interesting things would be happening. None seemed more exciting than the war for independence that Cuba fought against Spain at the turn of the 20th century. Key West was a crucial place in the war once America got dragged in—while Key West is 160 miles from Miami, it’s only 90 miles from Cuba—and so the city became a launching point for troops, etc., being sent to help Cuba. Certainly this impacts the characters in this story in many ways.

Thanks for visiting the blog, and I hope you enjoy the book! 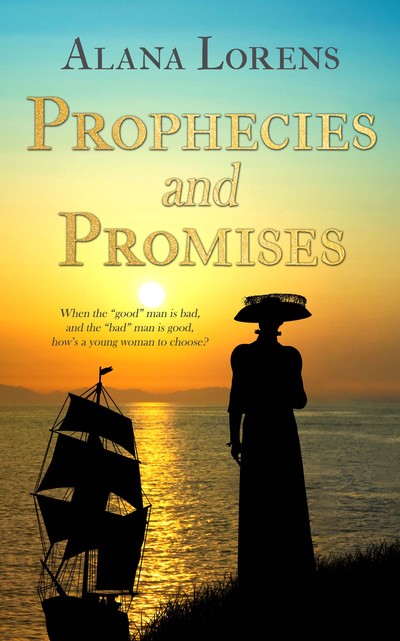 Tamsyn McKiernan thinks her dreams have come true. She’s engaged to a dashing Key West bachelor and finally in her widowed father’s good graces. But in her heart, she knows something’s wrong. She loves the ocean and the quiet pleasures of nature—so what does the aristocratic life she’ll lead truly hold for her?

Mercenary captain Drake Ashton is neck deep in preparations for the Spanish-American War, running guns and other supplies to Cuban natives who want out from under their Spanish masters. He and his brother Freddie risk their lives daily, focused on saving his friends on the island. Nothing else matters but his mission.

A chance encounter with a spiny sea urchin brings the two together, and neither of their lives will ever be the same again.

The wine would go straight to her head soon, she knew from previous, infrequent consumption, so she must sip it slowly. One of them had to keep their wits.

She felt the curious eyes of the crew, some shy, others bolder in their observation. Tamsyn smiled at them all. One broad, bullish man came forward with a blanket, which he spread on the deck. Drake clapped the man on the shoulder.

“Good thinking, Chaney. A picnic it will be!” He gestured to Tamsyn that she should seat herself, which she did without hesitation.

Within a few minutes, trays of food came up from belowdecks, chicken spit broiled with crispy skins, fruits and cheeses, Bahamian bread with a thick slab of butter. The men vied for the opportunity to serve her until Drake finally dismissed them with a laugh.

“Cook has enough for all below. Go take your supper. We may have some business awaiting us yet tonight.”

The men cheered and noisily went down to eat. The skinny cabin boy remained to serve his captain. Drake saw that the boy got a plate of food, then sent him away. “A few moments alone,” he whispered conspiratorially.

Drake held up a finger, silencing her. “Not a word of that now.”

Tamsyn started to argue, then realized he would just cut her off again. It was right. What might happen in a minute, in an hour, would not be changed if she took the time to immerse herself in the joy and comfort of this time with Drake.

The food smelled so good in the fresh night air, and Drake urged her to taste everything, from sweet melons to spicy chicken. It was simple fare, but it satisfied her more than any of the expensive delicacies that had been served at the Pickhams’ buffet. Surely it is the company which has improved my appetite. Drake’s dark eyes danced in the moonlight, and he often turned to her with a smile, perhaps wanting to say something but reluctant to break the spell they seemed to be under.

But not yet, Mamma, not yet…Can you see me, Mamma? Tamsyn wondered silently. Can you see how happy I am? 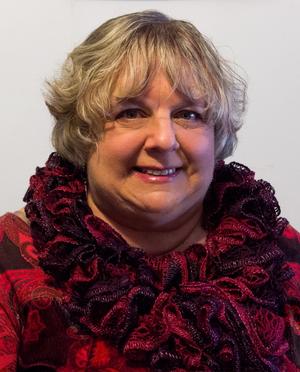 Alana Lorens has been a published writer for more than forty years. Currently a resident of Asheville, North Carolina, the aging hippie loves her time in the smoky blue mountains. One of her novellas, THAT GIRL’S THE ONE I LOVE,is set in the city of Asheville during the old Bele Chere festival. She lives with her daughter on the autism spectrum, who is the youngest of her seven children, and she is ruled by three crotchety old cats, and six kittens of various ages.

So glad to have you back at Beyond Romance!

I've never been to the Keys. It's definitely on my bucket list.

Thank you for hosting me, Lisabet! It's definitely worth the trip!