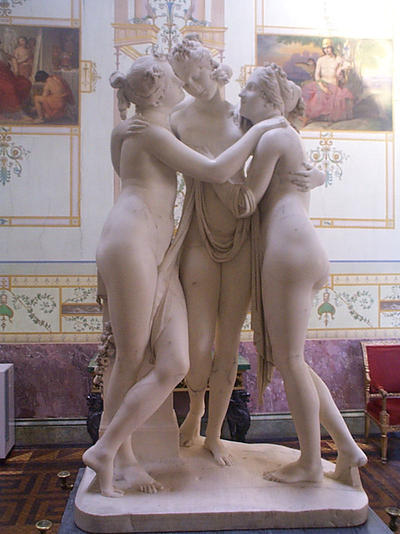 Some words are so rich in meaning that they can communicate, in a handful of syllables, what might otherwise take paragraphs or pages.

Just saying the word to myself - “grace” - lifts me up, makes me feel light, energized, illuminated.

Grace reminds me of the days when I was a dancer, before my flexibility fell victim to age and arthritis. The drum, the cymbals, the oud and the clarinet spoke to me in a private language that bypassed my intellect to directly animate my body. They coaxed me to move in subtle and beautiful ways that belied my normal clumsiness. Being in my body in this way was a rare gift for someone like me, so accustomed to living in her head. My finger fluttered, my hips wove evocative figure-eights, my back bowed until my hair brushed the floor. I'd never believed in my own grace until those days, when, for a few blissful minutes, the music set me free from my mind. 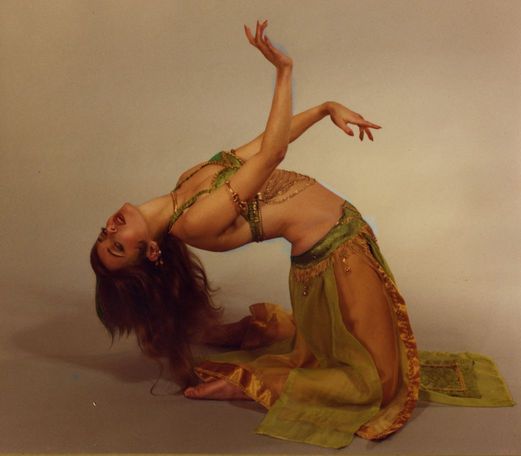 Another sort of grace is “grace under fire”. When chaos strikes and danger looms, when the bad guys look like they're winning, when all seems lost, there's a special sort of courage that lets us face the darkness with equanimity and calm. Grace under fire isn't a foolish pretense that everything is fine; rather, it's the strength to recognize dire circumstances yet still not succumb to hopelessness and despair.

My character Dylan, in The H-Gene, demonstrates grace under fire. Interned for seven years in a bleak prison camp just because he is gay, he never gives up his determination to escape. In the worst of circumstances, he is still plotting, planning and calculating, focusing all his resources on overcoming the obstacles that stand between him and freedom. He doesn’t panic; he doesn’t complain. He simply does what needs to be done.

Grace under fire means more than just being tough. It's a question of attitude, a willingness to bend without breaking. Grace under fire is a characteristic to which I aspire, though I've been fortunate that my experience has offered relatively few occasions when it was necessary.

Then there is spiritual or divine grace: “For from his fullness we have all received, grace upon grace.” (John 1:16) I am not conventionally religious, but I know about this sort of grace: happy coincidence, unexpected blessings, sweet serendipity. The ten dollar bill you discover in your pocket, when you're short on subway fare. A phone call from an old friend on one of those nights when you're feeling alone and sorry for yourself. Finding your house keys in the wrong compartment of your purse, after you thought you'd lost them. Picking up a random used book which turns out to be a masterpiece. A flawless blue sky and a summer breeze rustling leaves so vibrantly green that they glow, or a ripe, full moon against a black backdrop, close enough to touch. A favorite song playing on the radio that makes you forget you're stuck in traffic. 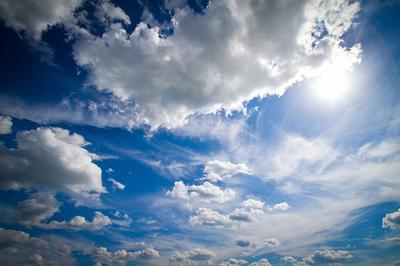 Image by NikolayFrolochkin from Pixabay

This sort of grace does not need to be earned – only accepted. The trick is to recognize it.

Physical grace – emotional grace – spiritual grace – it occurs to me that these are perhaps just different facets of the same truth, a fundamental rightness that words can reflect but never completely capture.

Posted by Lisabet Sarai at 8:45 AM