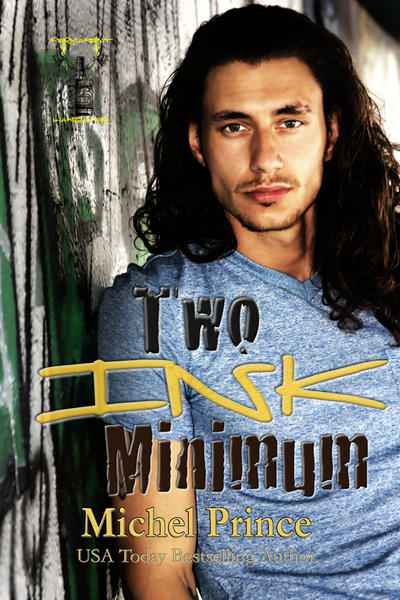 In book one of Permanent Hangover, all Finn Gardner wanted was a breath of fresh air when he stepped into the alley behind the Permanent Hangover Bar and Tattoo Parlor. At first sight, he’d thought it was just another homeless person to shoo away from the building. Instead, he found someone who needed help - his help. Having been given a second chance himself, Finn believes in paying it forward. The Hangover has taken in more than one lost soul in over the years.

Bailey Parson needed to get away. She left her life in Chicago behind and escaped to St. Paul, but she never once thought far enough ahead to what her next step would be when she arrived there. To her, what she was running from was much more to worry about than some half-baked plan. After a month stuck on the streets, a new need arose, as the temperature started to drop - survival.

Given a chance by a stranger, Bailey works to find her way. Not only winning over customers and the staff with her smart wit and empathy, she wins over the standoffish tattoo artist. Keeping their relationship forward focused, Finn hoped to avoid both of their baggage. However, when Bailey’s past threatens to destroy everything they built together, Finn’s left with decisions to make.

Does he give up the beautiful curvy woman, the only one whose touch calms him? How much of his dark past would he need to unlock to save her? A past with the potential to destroy what they have together. More importantly, can the lovers turn the scars of the past into a design strong enough to see them through any challenge? Or, will the permanent ink leave them with open wounds and no chance of healing?

“Nevaeh is an outlet. One that needs little attention,” he confessed as his chest pressed against her back. The warmth leached from her, melting more than the flurries from the touch. Brushing her hair to the side his fingers tickled her neck as he leaned down.

“What did you do with her?”

“You want to know how I touched her? Every detail?”

Her eyes fluttered as his voice got harsh.

“I make her face away from me.” His hands slid down Bailey’s arms, and once again he wrapped his fingers around her wrists. This time he brought them above her head and placed her palms flat on the door. Hardness pressed against her mid-back, dwarfed by his height and encompassed by him, heat leached from his body to hers. “She grips the top of the bathroom stall. I don’t want her to look at me. Talk to me. The moans she makes annoy me to the point I almost stop, but my body protests. It wants me deeper inside. Pounding at an ungodly pace because all I want to do is get away from her.”

“Why do you do it then?” Bailey’s voice struggled to escape her lips. The gooseflesh wasn’t coming from the cold. Her core ached at the vision he’d placed in her head. Even with the cruelty, she wanted the touch. Yearned for it to the point her legs weakened.

Bailey turned around to face him. “For you or me?”

Finn leaned down, and for the first time in her life, a man touched her in a way that didn’t make her skin crawl. Cupping her cheeks, he dipped his head. Her heart beat hard against her chest and blood rushed to her lips causing them to throb in anticipation.

“I don’t like to be touched. It burns me in a way I can’t stand,” he said as his lips caressed hers with an absent touch. “She doesn’t require much. Whether it’s her mouth, ass, or pussy, she is a receptacle more efficient than my hand.”

“You don’t even like to touch yourself?” Bailey asked as her hands itched to reach for him and feel his body. No touch rule. One she hadn’t seen before. How degrading she thought and realized he was holding her.

“I like the thought of touching you, Bay. A little too much.” 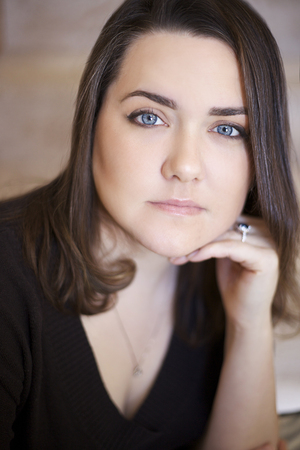 With characters yelling “It’s my turn damn it!!!” She tries to explain to them that alas, she can only type a hundred and twenty words a minute and they will have to wait their turn. She knows they’ll eventually find their way out of her head and to her fingertips and she looks forward to sharing them with you.

When Michel suppresses the voices in her head, she can be found cheering for her son in a variety of sports. She owes a huge thanks to her family for always being in her corner and especially her husband for supporting her every dream and never letting her give up.

Michel was awarded Elite Status with Rebel Ink Press in 2013, the service award for her local RWA chapter Midwest Fiction Writers in 2013 and 2014, and Sweetest Romance at IRAE 2015.

She resides in the Twin Cities with her husband, son, and dogs, Bolt and Sawyer.

Michel Prince will be awarding a $10 Amazon or B/N GC to a randomly drawn winner via rafflecopter during the tour.

Welcome to Beyond Romance, Michel! This sound really original. I love your cover, too - not the typical romance hero, but full of soul.

I agree, Lisabet. He's got that "bad boy suffering" look that melts my toes! Hot excerpt too. Damn, you keep introducing me to books that end up on my reader! Right now it's dominated by my own books and yours. But there's plenty of room for more!