Looking Back, Looking Ahead

From a writing perspective, I found 2015 pretty frustrating. My husband and I are starting a new business. That had me traveling internationally eight months out of the twelve. When I wasn’t on a trip or planning for one, I was sending out letters, reviewing proposals, or engaged in other work-related tasks.

I felt as though I had no time to write. There was a five month period when I didn’t add a single word to my main WIP. Since I don’t make my living off my books, I felt that I had to get the other stuff done first. But I really missed writing. 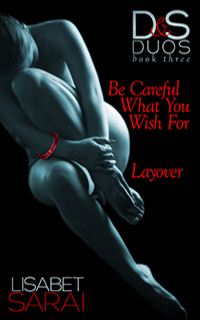 I self-published three shorts, all with my own covers. I also contributed to four charitable anthologies published by Coming Together. And I had a story included in Laura Antoniou’s Best Lesbian Erotica 2015 volume. 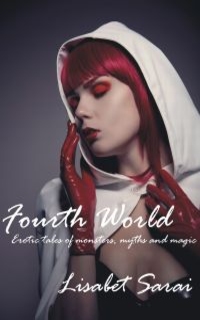 Another accomplishment from 2015 was editing The Gonzo Collection, by Daddy X. I’m really proud of this volume of bizarre and original tales.

The thing that really has me excited, though, is the fact that I have finished that WIP that was hanging over me all year. I just sent the manuscript for The Gazillionaire and the Virgin off to my editor. It’s due out from Excessica on January 29, 2016. This is the first novel I’ve written since The Ingredients of Bliss, in August 2014. It’s a classic romance—with lots of kinky sex! 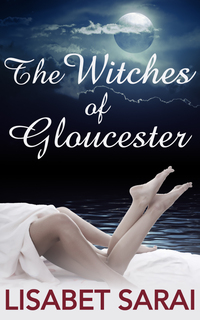 So what does 2016 hold, aside from my billionaire CEO and her lusty but inexperienced Dom? Well, first of all, Totally Bound will be releasing new, expanded editions of Raw Silk and Incognito during the first half of the year. When it comes to new stories, I have so many ideas I really can’t decide.

I’ve been toying with the notion of writing a novel that’s brings together Kate, Gregory, Miranda and Mark, set in Thailand. It’s interesting to speculate about the emotional and sexual dynamics among these four characters. 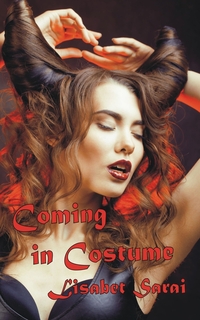 There’s also The Toymakers’ Guild, which I’ve had on my back burner for a long time—a steam punk erotica series about a mysterious organization of sexual engineers who construct custom sex gadgets for the rich and well-connected—but who have their own relationships and secrets.

I’d also like to write more F/F fiction. And M/M fiction too. I have notions for sequels to both Quarantine and Necessary Madness.

Really, the problem isn’t a lack of ideas, but a lack of time. My push to finish Gazillionaire reminded me how much I love to write, though. My New Year’s resolution is to make more time for that activity in 2016.

Happy New Year to all of my visitors and readers!
May 2016 be everything you wish!
Posted by Lisabet Sarai at 3:00 AM

Whoo! So excited about The Gazillionaire and the Virgin! :D

Thanks for your encouragement, Annabeth!

You're in the acknowledgements.