Mary is giving away 2 $20 Amazon GC's during this tour. Mary's Cover designer, LDMGraphics.com is giving away one cover design for one lucky author. Please use the Rafflecopter below to enter. Remember there is a chance for you to enter the giveaway every day. So join us all through the tour for fun posts, interviews, and prizes. You may find the locations to all the tour stops here.

The Beckett's have a strong sense of family and honor.
When one of their own is threatened, their bond is as strong as a badge of steel. 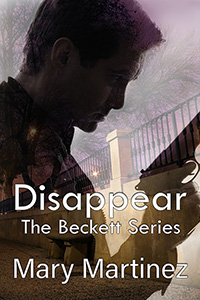 After two years undercover as an FBI agent to infiltrate a crime organization and discover the identity of a hit man, Tyler Beckett's cover is blown. Tyler's new assignment is to protect the only witness who can identify the mysterious killer. If only he didn't find her so attractive. Each day it becomes harder to keep his objective, especially since he knows the interest is mutual.

Keira Cavanaugh is the only witness to a hit ordered by a crime boss. The safe house is compromised and the same hit man shoots Tyler. Fearing Tyler is dead, Keira plans revenge on the crime organization. She must fake her own suicide in order to survive.

When Tyler discovers what Keira plans, he realizes he must stop her before he loses her for good. 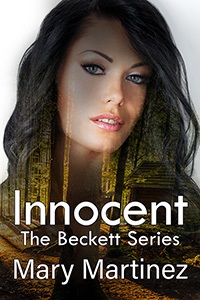 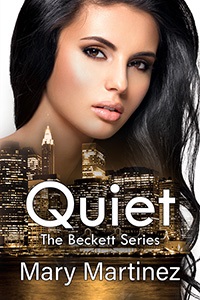 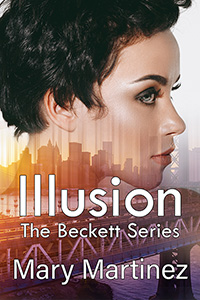 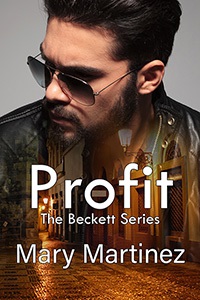 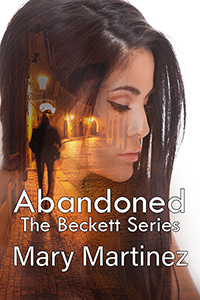 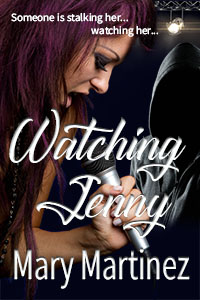 Hot on Jenny's trail, Dan soon learns 'Runner' is not one of the usual suspects. 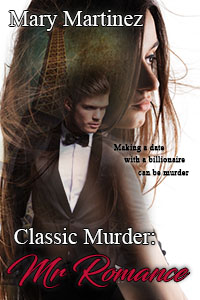 Making a date with a billionaire can be murder. 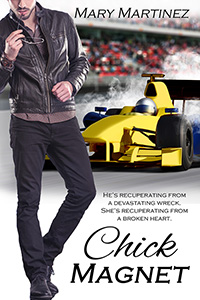 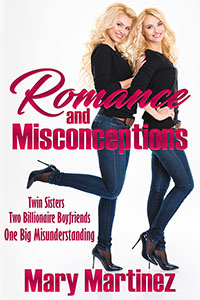 Three Brides and A Dress 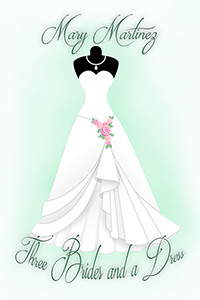 My journey is more of a zig zag than a top stitch along a straight seam as I search for the perfect bride who is my soul mate. 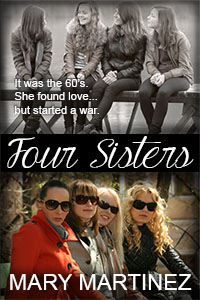 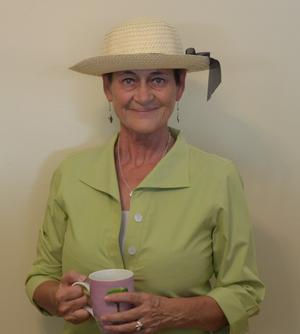 They are avid concert 'Ho's'! Yes, they pretty much want to do them all. They love outdoor amphitheaters the best and attend as many during the warmer months as possible.

Thank you for hosting me today! I hope everyone enjoys what they see!